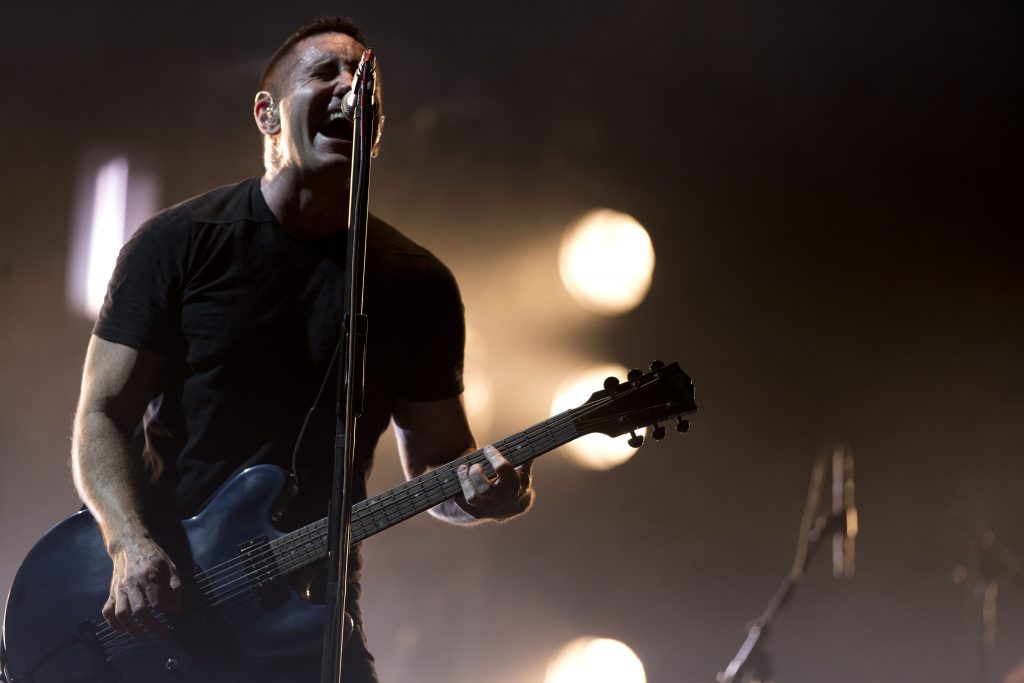 A film’s soundtrack can have a lasting impact

I remember hearing Quentin Tarantino talk about his writing process. He said that before he even begins putting down words, he’ll go to his record collection. He does this to find the “sound” of his film. Finding this sound informs setting and tone, what the characters are like, and countless other aspects of the filmmaking process.

Tarantino is a master of working popular music into his films, from “Stuck in the Middle with You” accompanying the ear cutting scene from “Reservoir Dogs,” to the driving sequences of “Once Upon a Time in Hollywood.” But he’s not the first person to effectively use music in his pictures, nor is his process the only example of how film and music are intertwined and enhanced by each other.

My first meaningful interactions with movies as a child were with musicals, specifically “The Wizard of Oz.” Yes, the adorable, miniature version of me was all over that. Now, 20 years later, I’m still all over that. Just last week, I returned to “The Wizard of Oz” soundtrack to hear those optimistic voices once again. It just never gets old, even as I do. Later on, “Amadeus” blew my mind, and it’s no coincidence that the film centers on music and the people who make it. The film, though not a musical, puts music at the front and center of the drama. That’s the quickest way to my heart. In the case of “Amadeus,” it became my favorite film of all time.

But what of non-musicals and more original works of orchestral sound? I love “Amadeus,” but I didn’t need a keen ear to know the music in it was magnificent. Society decided that Mozart’s music, the score stand-in of “Amadeus,” was excellent. The question is: When did I first hear a score that impacted me on my own?

Some of the first music of any kind I remember making an impact on me was an original score, but not for a film. It was actually Yoko Shimomura’s score for the video game “Kingdom Hearts” that initially struck the 5-year-old me. And again, I return to that soundtrack constantly nearly 20 years later. If you stuck me on a deserted island with only three albums, one of them would be a Shimomura soundtrack from the “Kingdom Hearts” series.

I’ve been thinking a lot about music and visual media these days mostly thanks to the outstanding nominees for best original score at the 93rd Academy Awards. “Soul” and “Mank” are the highlights of the category in my opinion, and they both happen to be by Trent Reznor and Atticus Ross of Nine Inch Nails. Actually, Jon Batiste gave the NIN boys an assist on the “Soul” soundtrack to great effect. In any case, revisiting these scores after having seen the films has increased my interest in Nine Inch Nails’ career and Batiste’s work as a solo artist. Not to mention, I think I look back on those films more highly than perhaps I would have had there been less interesting scores to casually listen to.

“Minari” and “Da 5 Bloods” are also both nominated this year, and I have no major quarrel with either. Emile Mosseri’s work on “Minari” is dreamy and sunny, perfect for a springtime drive. Terence Blanchard fused his traditional jazz sounds with the beats of patriotic anthems to build an unusual wall of sound. And then there’s the legendary James Newton Howard, who did the score for “News of the World.” It’s certainly not the most original work of the year, and definitely not my favorite, but it sits in the film well and doesn’t stand out as a lowlight. In fact, it’s one of the best parts of the movie, which I found to be a bit bland otherwise.

It’s been a great year for music in film, despite the fact that there’s only been one major musical released, “The Prom.” Because of the excellent work that’s been produced by the worthy nominees, I’ve been inspired to revisit some soundtracks I haven’t heard in a while and, in turn, fall in love with the films they represent all over again.