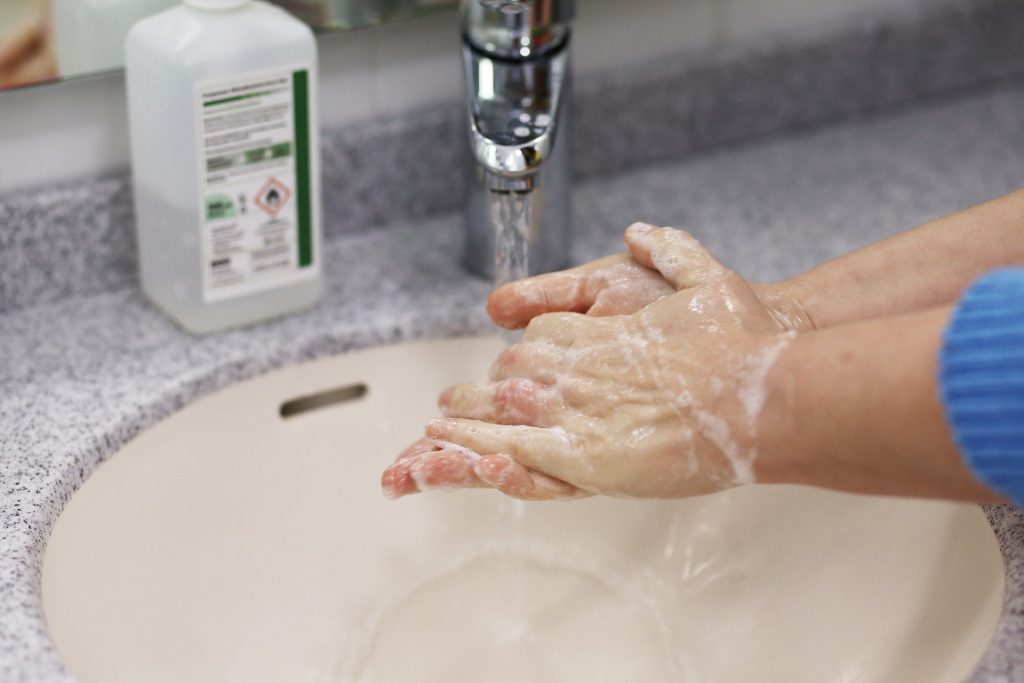 Sorry but I’m just not into humming “Happy Birthday” while I wash my hands.

And I’m definitely not into singing it twice in a row, which supposedly takes about 20 seconds, which is exactly the amount of time that the Centers for Disease Control and Prevention suggests we wash our hands regularly to combat the spread of coronavirus.

Of course, there are some alternatives to what you can recite while washing hands for 20 seconds. The alphabet song, I’m told. The BBC says that “God Save the Queen” works well (though even better advice is staying away from the BBC employee who learned this). The Los Angeles Times recommends a chorus of “Raspberry Beret” or “Jolene.”

Yet nothing has set me on fire.

So, as the world hunkers down for a long haul — not to mention, my sudden awareness that basically all I do is touch my face all day long — I have been compiling a useful list of 40 socially acceptable things that should take at least 20 seconds to say, sing or hum to yourself while standing at a sink and washing your hands of any infectious disease:

Q&A: What to do if the heat makes you sick
Q&A: Kidney stones and calcium
Ask the Pediatrician: How can parents encourage kids to be more active?
Intermittent fasting: Fad or fact?
Staff