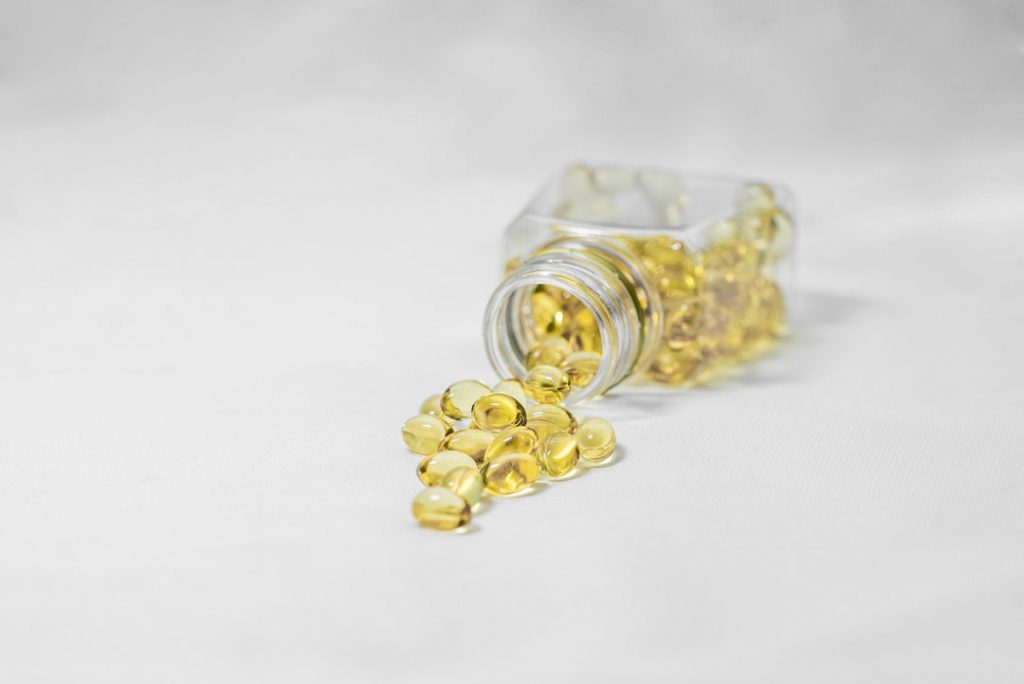 Can I take painkillers before or after a COVID-19 vaccine?

Can you take painkillers before or after getting a COVID-19 vaccine?

It’s best to avoid them, unless you routinely take them for a medical condition. Although the evidence is limited, some painkillers might interfere with the very thing the vaccine is trying to do: generate a strong immune system response.

Vaccines work by tricking the body into thinking it has a virus and mounting a defense against it. That may cause arm soreness, fever, headache, muscle aches or other temporary symptoms of inflammation that can be part of that reaction.

“These symptoms mean your immune system is revving up and the vaccine is working,” Dr. Rochelle Walensky, director of the U.S. Centers for Disease Control and Prevention, said in a recent news briefing.

Certain painkillers that target inflammation, including ibuprofen (Advil, Motrin and other brands) might curb the immune response. A study on mice in the Journal of Virology found these drugs might lower production of antibodies — helpful substances that block the virus from infecting cells.

If you’re already taking one of those medications for a health condition, you should not stop before you get the vaccine — at least not without asking your doctor, said Jonathan Watanabe, a pharmacist at the University of California, Irvine.

People should not take a painkiller as a preventive measure before getting a vaccine unless a doctor has told them to, he said. The same goes for after a shot: “If you don’t need to take it, you shouldn’t,” Watanabe said.

If you do need one, acetaminophen (Tylenol) “is safer because it doesn’t alter your immune response,” he added.

The CDC offers other tips, such as holding a cool, wet washcloth over the area of the shot and exercising that arm. For fever, drink lots of fluids and dress lightly.

Call your doctor if redness or tenderness in the arm increases after a day or if side effects don’t go away after a few days, the CDC says.