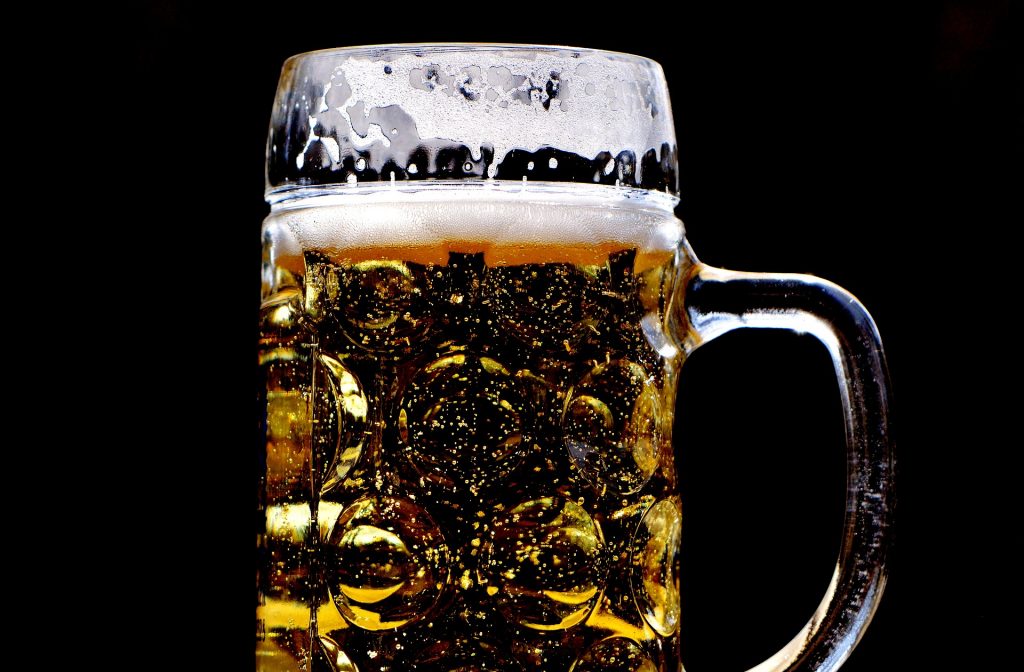 I’ve been on a German beer kick for the past several weeks, enjoying many varieties from German breweries that craft beers while continuing to observe the Bavarian Purity Laws that I highlighted last month.

This week, I continued down that path but with a twist. I came upon a little craft brew that originated in Baltimore, called I Wish I Was in Munich. It is brewed in the United States but done in the style of a German Oktoberfest lager. Would this brew hold up against its European counterparts?

Oliver Brewing Co. has crafted beers since 1993 and has six “core” brews available year-round. It supplements these with 91 seasonal/special beers that come out in limited releases throughout the year. With this kind of variety, there is something for every beer lover to enjoy.

This brew is a limited-edition release available every fall, just in time for Oktoberfest. Considering the chilly weather that moved back here last month, this made for a perfect pairing for one last cold-weather session.

The pour looked very similar to the German lagers I have experienced over the past couple weeks, with a rich golden color and a nice, foamy head approximately 3/4 inch tall. The brew sat and bubbled for a few moments while I took in the aroma, which had a hint of hoppiness with caramel undertones.

The mouthfeel was thin, bubbly and not altogether unpleasant, while the mild flavor had some sweet undertones below the initial bitters. The brew had little in the way of legs and didn’t leave much clinging to the glass.

While it was not the strongest brew, it was flavorful and refreshing. It was a well-crafted lager but would not stand out in a crowd of traditional German beers.

That said, I enjoyed the experience, and if paired with the right kind of foods, I Wish I Was in Munich would be a great beverage to add to a meal or have with a snack. I found that it paired well with pretzels, and I had a great time eating an entire bowl of the little salty snacks while downing the beer. Together, they made for a fun experience I would totally recommend.

This beer clocks in at 6% ABV and goes down extremely smoothly, so if you choose to indulge in it, remember to drink responsibly. Even though this is a limited release, it is available throughout the region well into the spring, and as a beverage crafted to enjoy in colder weather, spring can still be the perfect time to grab one of these and enjoy it to its fullest.

While not the greatest Oktoberfest-style lager I have ever had, it certainly was enjoyable, and I will buy more of it when it rolls back out in the fall.

So far, the brew was not dissimilar to my recent German beer indulgences. Based on everything I’ve come to know about Oktoberfest lagers, I felt excited for the first sip.