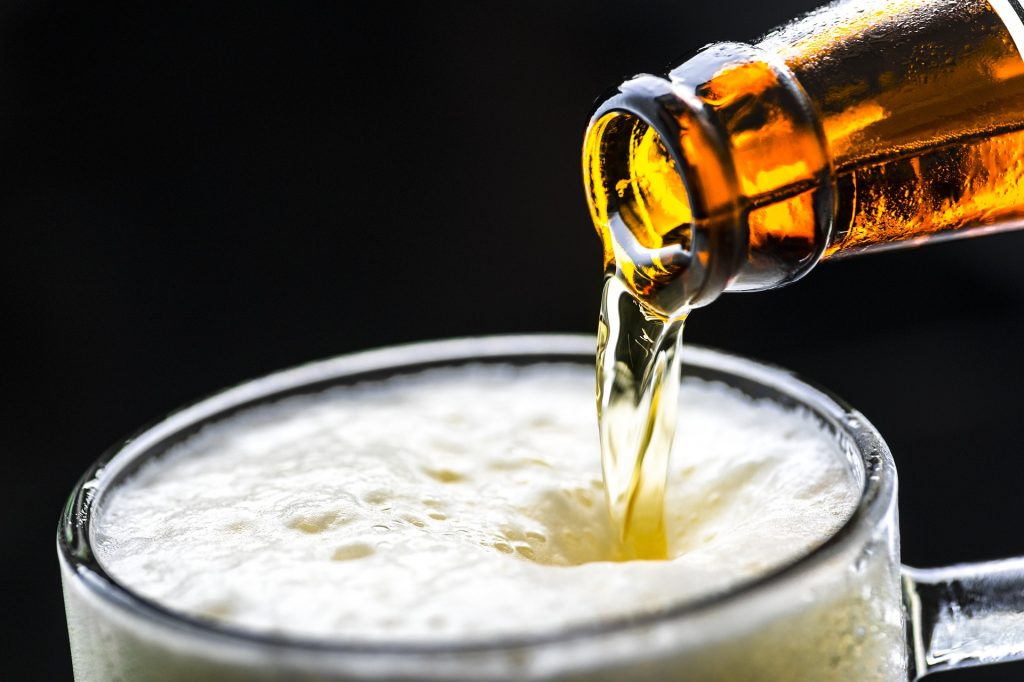 This week, we’re going to play a word association game to get in the spirit of things to come.

When I think of deep winter, some things jump right into my mind’s eye: dark, ice, snow, wind, freezing cold. As I try to picture an object that would embody these words, a certain place comes immediately to my mind: Russia.

Holding that place now in your head, picture this: Rasputin with his big beard and crazy eyes. Some people said he was a magician, others a madman. He was a self-proclaimed holy man with a penchant for power and beer who made quite an impression on the leaders of Imperial Russia, to the point where he held an almost spell-binding grip on the court of Czar Nicholas II.

North Coast Brewing Co. of Fort Bragg, California, has re-created a specialty imperial Stout based on the traditional recipe originally used by the 18th-century English brewers who supplied the court of Catherine the Great. The shelf appearance of the Old Rasputin Russian Imperial Stout is stunning: the 12-ounce bottle’s logo features a picture of Rasputin surrounded by a golden circle with the brew’s name and script written in Cyrillic that, when translated, reads, “A sincere friend is not born instantly.”

This beer has won many awards at multiple competitions, including the World Beer Cup, World Beer Championships, GABF, Spring Beer and Wine Fest of Portland, and the Stockholm Beer and Whiskey Festival. It styles itself as “a rich, intense brew with big, complex flavors and a warming finish.” To say this intrigued me would be the understatement of 2020 — and that is not something to take lightly, considering where we have been and what we have seen this year.

The pour was outstanding — thick and inky with a head just under two inches. The head maintained its thickness for the entire time I allowed the brew to breathe. The aroma had a mixture of spice and malt, very pleasant and indicative of a rich, intense flavoring.

The first sip hit my taste buds with nuttiness mixed with malt. The aftertaste seemed a tad bitter but not overwhelming, and it had a hint of citrus underneath. The thick, smooth mouthfeel was everything you could ask for in a stout. As I continued to sip, the legs persisted all the way down, leaving a nice, foamy mixture on the glass — again, a hallmark of a well-brewed stout.

The brew stayed pleasant to the end, its flavor certainly intense. At 9% ABV, this one is best enjoyed at a slow, sipping pace. I’d give it five stars out of five for its intensity, thickness, style, and bold and intense flavor. I wholeheartedly enjoyed this beer from beginning to end. The brewmasters struck gold with this imperial stout, and I definitely will add it to my list of beers to buy again.

If you are looking for a friend to hang with you all through a long winter’s night, this brew will not leave you out in the cold.