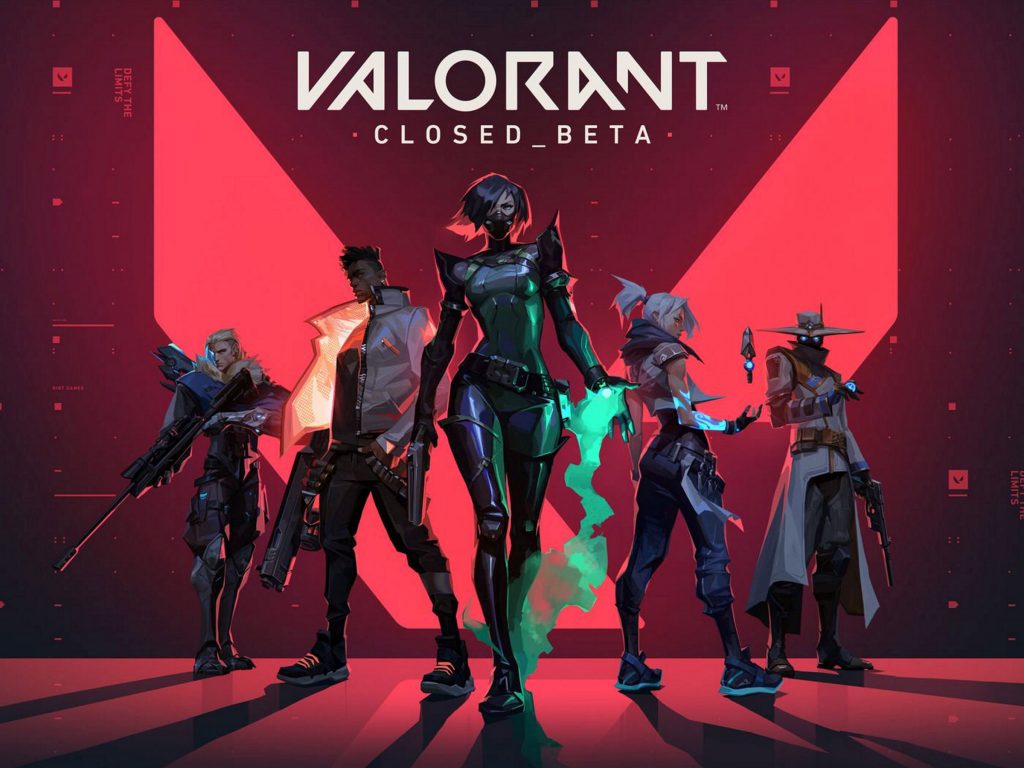 Riot Games has been making a splash in the gaming world ever since the release of its flagship title, “League of Legends,” in 2009. Since then, the online multiplayer battle arena game has gathered many dedicated and competitive players, but many have wondered when the studio would take the next step and create something else.

After more than a decade of titles wrapped around the same in-game universe, this year Riot is planning to expand its library of releases with something different.

In March, news spread about Riot’s newest endeavor: “Valorant.” The game hasn’t been released yet, but an early version in the form of a closed beta is playable now under very specific conditions. (A beta is the first fully functional version of a game in development, meaning the game’s main content is finished but still might be buggy and require fixing. While anyone can test, play and deliver feedback with an open beta, a closed beta is available only to a select few.)

Riot explains on its website that players wanting a chance to try out the game must create a Riot account and then link it with an account for streaming website Twitch. Then, they simply must watch others stream the game for their chance to get chosen to participate. Even then, the only regions of the world with access to the beta so far are Canada, the United States, Russia, Europe and Turkey. Riot intends to impress as many people as possible once the game officially releases.

Like “League of Legends,” “Valorant” is meant to be a free-to-play, online, strategy-based experience with the only price tags on in-game cosmetics. But unlike its predecessor, it’s a tactical shooter, a genre that usually calls to mind games such as the “Call of Duty” series or “Counter-Strike.” 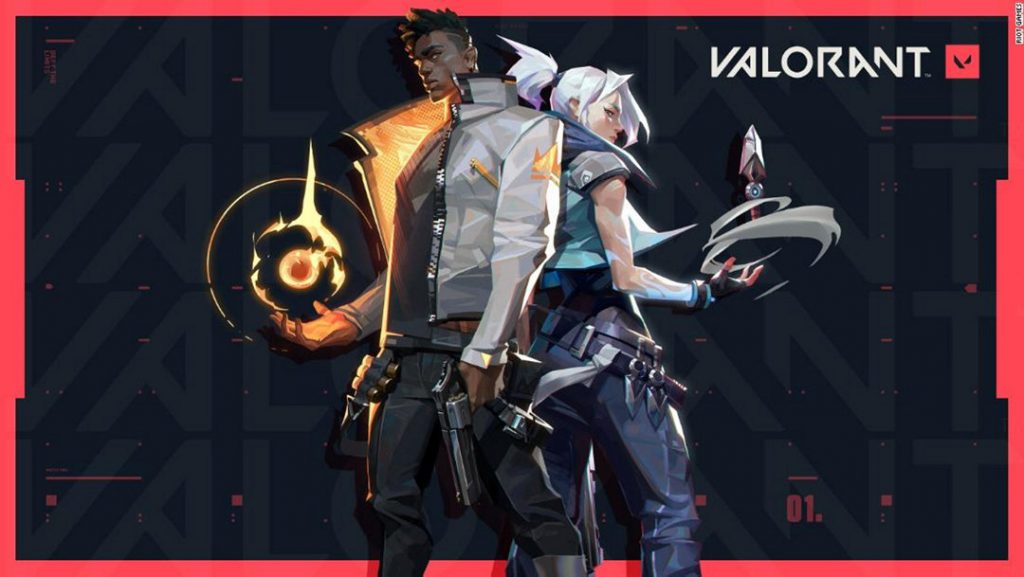 Riot Games promises to deliver a different experience, though. The game’s website describes “Valorant” as “tactical shooter meets hypernatural powers,” and when releasing information about the game, it stresses the use of strategy and teamwork over personal skill. The game also boasts several “agents,” or characters with different strengths and weaknesses that the player can choose from, which made many liken it to such games as “Overwatch” and “Team Fortress 2.”

The gameplay itself is a 5v5 tactical experience in which players cannot respawn, and each bullet fired is incredibly deadly in comparison to other shooting-based games. Players must either defuse or plant a bomb-like item called a “spike,” depending on which team they land in, which is a common game-mode for many shooters. However, Riot Games does plan to add more game-modes after the title gets released.

“Valorant” will come out this summer and is designed to run on almost any computer, as Riot looks to appeal to everyone rather than just people with expensive setups. For more information on the specifications needed to run the game, visit Riot Games’ website or go to https://beta.playvalorant.com. In any case, many gaming fans are excited to see what Riot Games will do next.