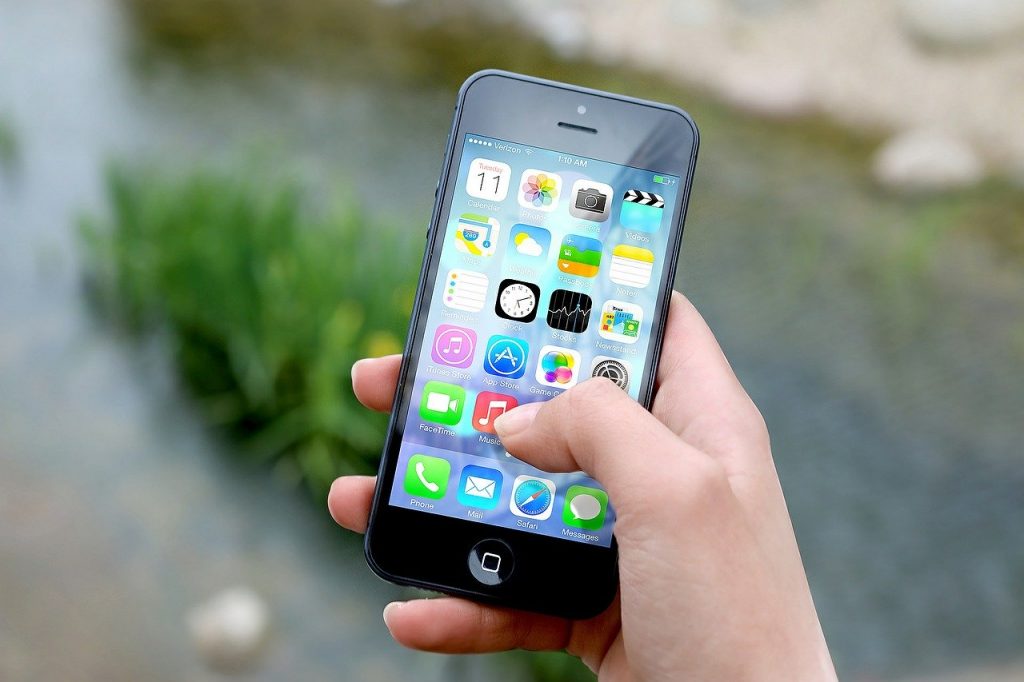 Make a game out of getting kids moving with app

“The gamification of exercise is really on the forefront of preventive medicine,” said Max Cornell, a third-year medical student from Jermyn.

Cornell worked with his peers, Mark Mandel and Jino Park, both second-year students from Upper Dublin, and Geisinger staff to create the Physicians Prescribing Play app. The students won about $40,000 during the first two phases of the U.S. Health Resources and Services Administration’s Grand Challenges Demo Days competition. They are now in the running for an additional $125,000 award for their project.

Cornell was interested in creating an obesity or physical activity clinic to get local kids active with the medical students. He reached out to Geisinger leadership — including Drs. Jennifer Franceschelli-Hosterman, Michael Ryan and Lisa Bailey-Davis — for support.

They suggested Cornell join them in their plan to create a mobile device program that could be distributed across Geisinger’s Pennsylvania clinics for the HRSA competition.

The app targets two age groups — 5 to 8 years old and 9 to 12 years old. Through the app, the children follow exercises including calisthenics and yoga and are rewarded when they complete the circuits. The younger group earns virtual animals to live in their MyZoo, while the older group receives points modeled on SnapChat’s reward system after finishing a circuit, Mandel said.

The students noted that while diet is often discussed during physician visits, exercise can often be left out.

The app also allows physicians and parents to track their child’s progress. 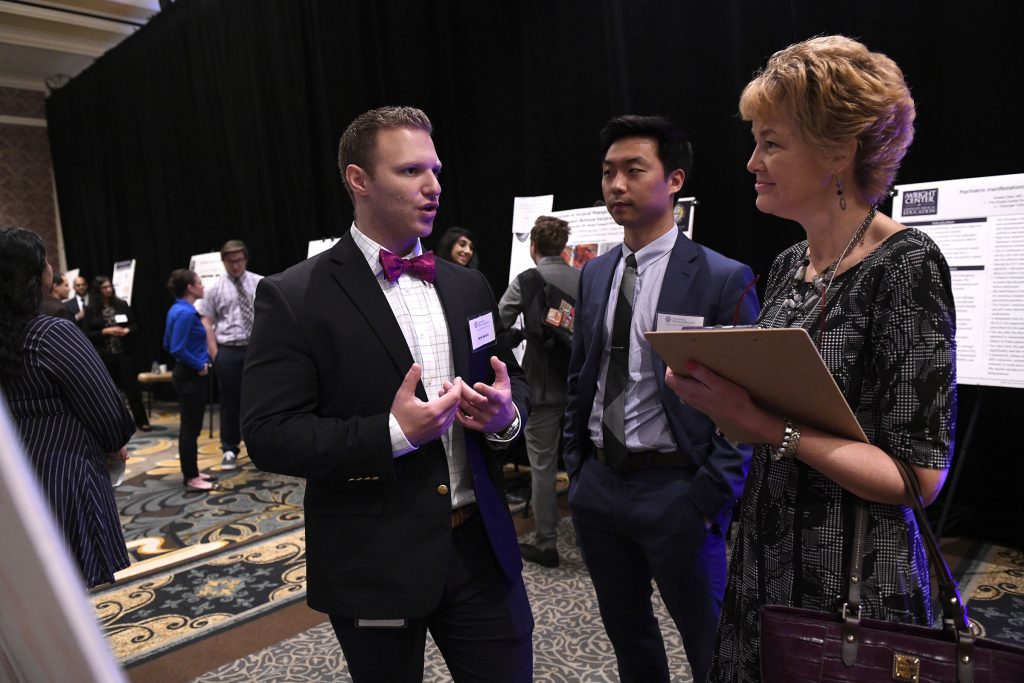 Mandel and Park, who are part of the school’s musculoskeletal society group with Cornell, researched the most evidence-based workouts to help young kids lose weight. They found that, just like for adults, 30 to 60 minutes of moderate to high physical exercise a day, five days a week, was best, and created exercise circuits that last three to five minutes, said Mandel.

Cornell purchased every piece of green fabric he could find from local craft stores to create a green screen while the group recruited their friends and fellow medical students to help film and act in the workout videos.

They even got the school’s a cappella group to lend their singing talents to create some original music, including “Let’s Go Play,” which is sung to the beat of “Baby Shark” but replaces the lyrics with workout moves.

“With everyone on their cellphones all day, we can kind of combine that tech with helping people and bettering their health,” said Park.

“We want 15 to 30 minutes to be on our app,” he said. “If they’re going to be using a screen anyway, we want it to be a little bit more productive with physical activity intertwined in it.”

“They loved our actors and loved how you can’t tell that it’s an exercise video, more of a sing- and dance-along,” said Mandel. The parents also enjoyed that the actors in the videos were everyday people and kids, he added.

The app is in its beta phase of testing and will be pulled offline to add more professional videos and updated using feedback the students get from about 30 patients currently using the app.

In the future, the students hope to design a mobile platform that other institutions across the country will be able to use to help kids everywhere, said Cornell.

“We’re really just looking to try and improve the health of people we live with any way we can,” he said.