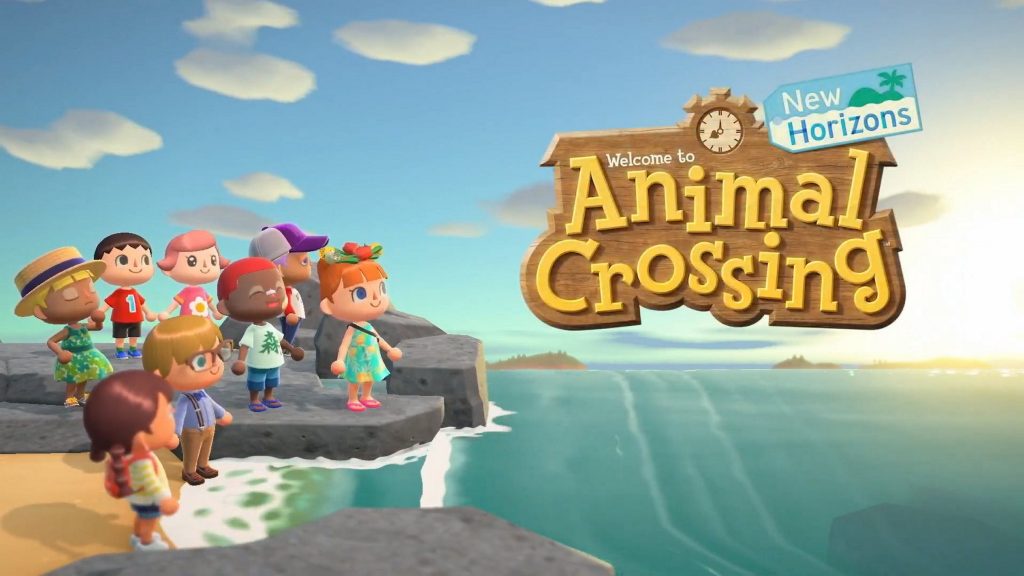 In this time of quarantines and dire news, what better escape is there than your own sunny island? “Animal Crossing: New Horizons” for the Nintendo Switch delivers a relaxed island getaway experience that has grabbed the gaming world’s attention over the last few weeks.

The “Animal Crossing” series of games debuted in 2001 on the Nintendo GameCube and has since gathered quite a following. The game is best described as a slice-of-life social simulator, as most of the appeal lies in its laid-back atmosphere and lovable characters. In all of the games, the players are humans who move into a town of sentient animals and can while away their time talking to neighbors, customizing their houses and looks, and catching various critters like bugs and fish.

It may not sound exciting, but to many, it’s a sigh of relief after a tough day or a moment of peace in a rough life. Most players get so absorbed in the game and so attached to their neighbors that they keep checking up on the same save file for years to come.

So, does the newest installment in the series live up to this kind of legacy? To many, the answer is a solid yes. 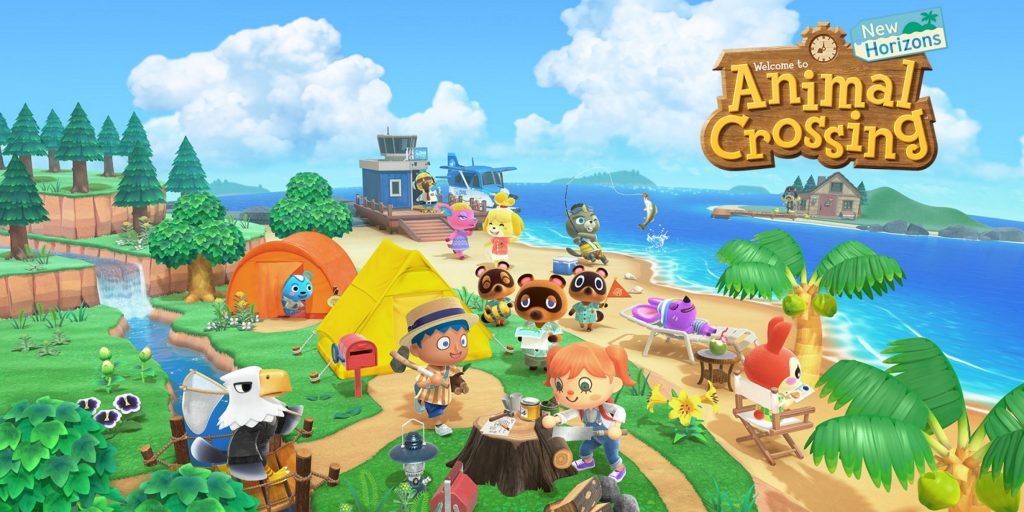 SUBMITTED PHOTO
The graphics in the game are absolutely beautiful, and the Nintendo Switch is more than capable of handling whatever the gme puts out.

“Animal Crossing: New Horizons” starts off rather slow. You get to customize your character and pick a deserted island to live on with two new neighbors. While there is a lot to do right off the bat, such as picking where to live on the island and collecting materials, a wall prevents you from completing things too quickly: you have to wait in real time. Buildings and other structures can take a full day to complete once you obtain the materials, so you’ll have to wait a day or two initially to make things more interesting. The game also has a crafting system, so you’ll need to collect materials for certain tools instead of buying or just having them. “Animal Crossing” was always meant to be a slow and steady experience that you can pick up or drop whenever you feel like it, though, so this kind of wall isn’t uncommon for the series.

The graphics in the game are absolutely beautiful, and the Nintendo Switch is more than capable of handling whatever the game puts out. The game keeps the series’ signature round and cute art style while also upgrading the visuals quite nicely. There is no story in the game, as is the case for every “Animal Crossing” title, but the random generation of events and starting items makes it feel like your own story is playing out day by day.

The game also possesses a nice multiplayer feature, through which you can visit a friend’s island and play together while picking certain plants or fruits not obtainable on your own island. It contains an absurd amount of customization as well. Between your character’s face and clothes, your island’s looks and residents, and your house’s furnishings, everyone is guaranteed a unique experience. Also, many fans are incredibly pleased with the game, and so far ratings have been nothing but positive. If you’re looking for a new way to pass the time and relax amid these dark days, pick up a copy of “Animal Crossing: New Horizons.”