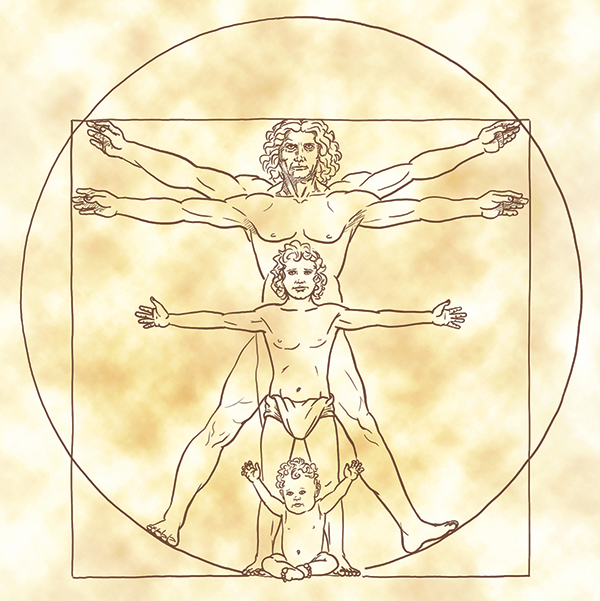 How do you stack up compared to the master of the Renaissance?

College and high school graduates are entering the world of work in an unprecedented time. The COVID-19 pandemic and the resulting economic collapse have created a challenging environment for graduates looking to start their careers.

Many older workers, already established in their careers, have suddenly found themselves out of work because of layoffs and businesses closing. The scramble for limited opportunities is forcing people to reconsider what they want — or are willing — to do for a living.

To survive in these trying times it might be useful to take a page out of the Renaissance. Job seekers who are flexible, self-reliant, broadly educated and interested in many things may have an edge. These are some of the traits that can be attributed to one of the most famous figures of the Renaissance, Leonardo da Vinci.

The Italian painter, sculptor, inventor, engineer, musician and all-around genius had a long and varied career. However, it sometimes changed direction because of circumstances beyond his control, such as France invading Milan.

CNN has a fun feature in the Style section of its website (edition.cnn.com/interactive/style/leonardo500) that lets you track what the master was up to at different points in his life. It’s called “What was Leonardo da Vinci doing at your age?”

After you put in your age, the screen displays a description of what he was working on at that period of his life. If you hover over the name of a listed work, an image of it appears in the background. Click on the name and a brief description, history and detail of the featured artwork are displayed.

The site also has a timeline nested under the drop-down menu at the top right of the page. This allows you to follow his career chronologically. Examples of his work from different periods are pictured. Clicking on a work brings up a short description and history.

Obviously, it’s intimidating to compare your accomplishments to one of history’s giants. But, as you read more about him, you find out that despite his many gifts, he was a bit of a slacker. Well, maybe not a slacker. He was a prolific sketcher and was always busy with commissions. It was more that he lacked the ability to follow through on projects all the way to the finish line. Many of his patrons ended up frustrated because of the length of time he spent on commissions and sometimes the failure to finish the work as promised.

His intense curiosity made it hard to stay focused. A new idea could distract him and send him down a completely different path. Some scholars speculate that he had attention deficit hyperactivity disorder. Others believe partial paralysis later in life left him unable to complete some works.

In a nearly half century-long career, there are only about 20 paintings attributed to him, and some of them aren’t finished. Some art historians believe his most famous work, the Mona Lisa, is unfinished.

This site is not a complete catalog of da Vinci’s life and work. It’s more of a brief introduction and overview of his career. But it is engaging and interesting and contains beautiful details of some of his work. Plus, he provides a good example of how being versatile can help you build a successful career.