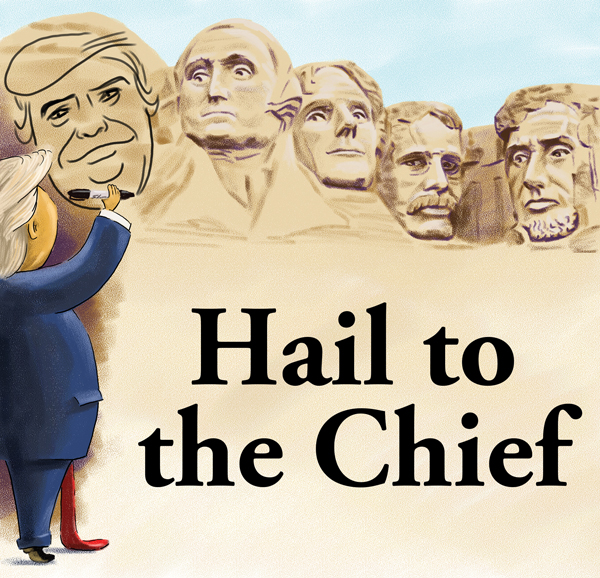 Hail to the chiefs

Tomorrow is Presidents Day. Not so long ago, that was one of the few days of the year when you actually thought about the president. He might be on your radar during the State of the Union address, at election time or if there was a scandal. But most people went about their day-to-day lives without the president crossing their minds.

Then Trump happened. This president has found a way to be the center of attention every day all year long. He not only dominates traditional and social media but also finds his way into many everyday conversations among ordinary people. He has become an unhealthy — but perhaps necessary — obsession.

Millercenter.org is the website of an organization that has been obsessed with presidents since 1975. The Miller Center, which is affiliated with the University of Virginia, is dedicated to presidential scholarship, public policy and political history. Its goal is to apply the lessons of history and civil discourse to tackle the nation’s challenges in a nonpartisan fashion.

The organization’s website is a treasure trove of historical information on past presidencies, as well as analysis of the actions and policies of the current administration. The center taps the expertise of former high-level staffers from past administrations to shed light on the inner workings of the White House.

The site features numerous articles focusing on all aspects of the office. Some of them are hosted on the site; others are links to articles on other sites. There are also numerous videos, both historic and contemporary, on the site. The site also features numerous podcasts discussing issues, both past and present. A section called Featured Publications provides links to books and reports related to the presidency.

One of the more compelling features on the site is an archive of audio tapes from the White House. From JFK to LBJ to Nixon, these recordings put you in the room with the presidents as they weigh their options in unvarnished language. It’s one thing to read about a historic event, but to actually listen to the key players discussing it makes it very real.

The Miller Center is not just a passive repository of information. It engages experts and develops proposals for current problems, which it shares with decision makers in Washington.

The site is well-designed with strong imagery and good typography. The navigation functions well but could use better organization. I found a lot of interesting stuff just poking around the site, but I had a hard time finding it again because the main navigation menu doesn’t have drop down boxes detailing what’s in each section.

We live in a time when the guy in the Oval Office doesn’t seem to know what the presidency is all about. At least there’s a website that could explain it to him if he would just take the time to look. 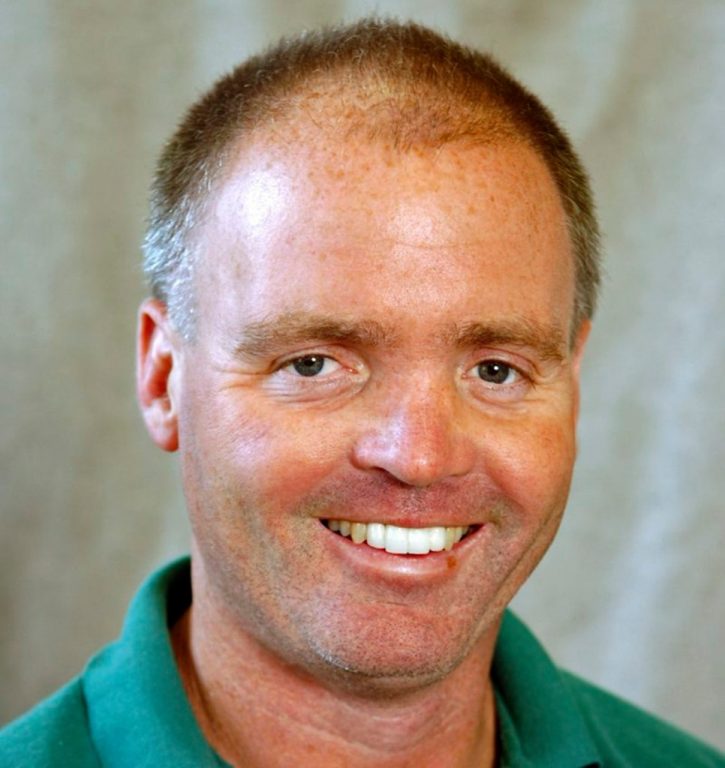