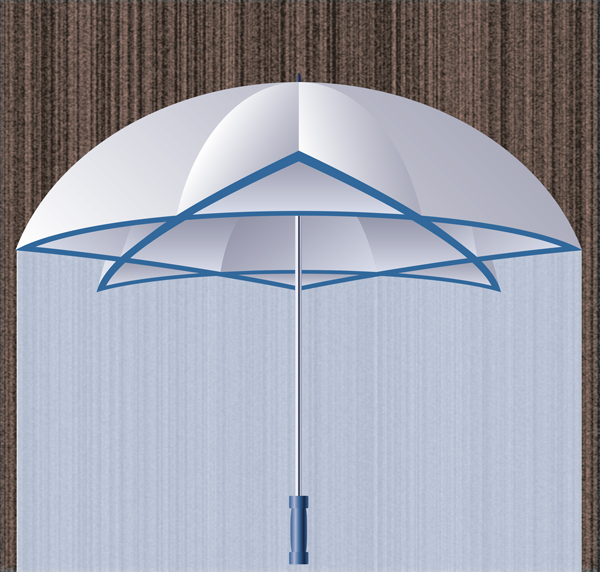 ADL site offers help to all in the fight for equality

Next week, we honor the legacy of Martin Luther King Jr. He was a leader in the civil rights movement and helped drive significant change. Of course, the struggle is far from over. As his widow, Coretta Scott King, said, “Freedom is never really won; you earn it and win it in every generation.”

Dr. King is usually associated with equal rights for African Americans, but he actually fought for the rights of all people to be treated equally. The Anti-Defamation League is in a similar situation. While most people might assume that it advocates for equal treatment for Jewish people, it actually fights for equal rights for all people. Its website, ADL.org, is a good source for information on the struggle and resources to help fight it.

The Tree of Life synagogue mass shooting in Pittsburgh, the triple murder in a kosher deli in Jersey City and the stabbing attack at a Hanukkah party in Monsey, New York, are just the highest-profile incidents of horrific anti-Semitic violence to make the news in the past year. According to the ADL site, assaults and harassment of the Jewish community have been on the rise the last few years.

This trend has added urgency to the site’s mission, but it’s not the first time anti-Semitism has spiked. Under the Who We Are link at the top of the site is a subsection called Our History. It describes the organization’s responses to the periodic rise and fall of anti-Semitism going back to the 1910s.

The other sections of the site are also accessible from the top navigation bar. In addition to the ADL’s history, its mission, values, statements and financial information are under the Who We Are link. The What We Do link reveals its numerous efforts at fighting anti-Semitism, combating hate, bigotry, terrorism and discrimination against all people, not just Jews. It also advocates for Israel’s international challenges in its tough Middle-Eastern neighborhood.

The Education section has numerous programs, tools and tips for teachers to use in inclusion curriculums. The Research & Tools section contains databases, calendars, articles and reports detailing the highs and lows of the civil rights struggle. The News section features articles, op-ed pieces, press releases and more.

The Take Action section provides opportunities to get involved. It lists community events, provides a forum to report hate crimes and has links to lobby Congress on various legislation. The Ways to Give section provides numerous options to support the efforts.

The ADL site has an organized design with unified typography and intuitive navigation. While most articles have an accompanying photo or video, the writing is the meat of the site. Many of the links lead to long, detailed stories without much supporting art.

In these divisive times we need organizations like ADL fighting to bring people together.