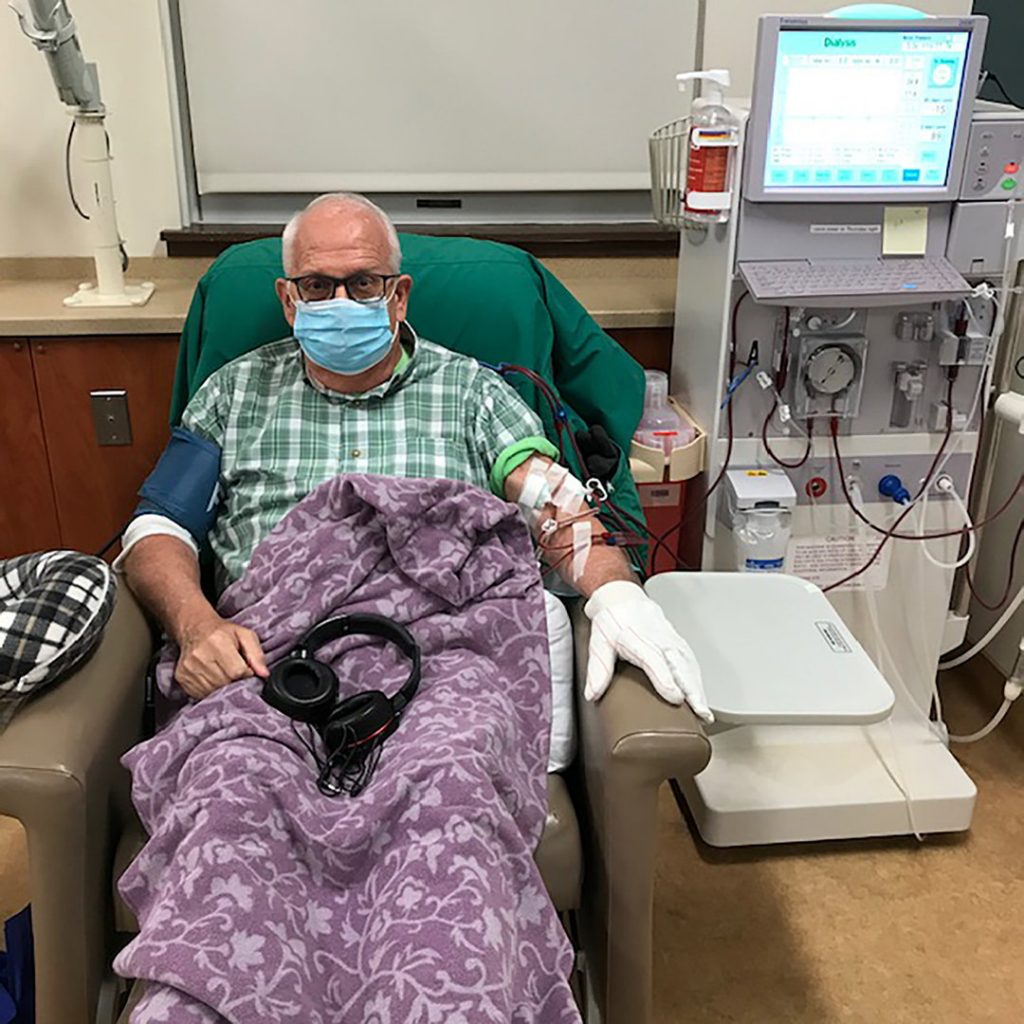 POTTSVILLE — A city resident with kidney failure is looking for a lifesaving organ donation.

The problems with Robert “Oscar” Leskin’s kidneys started in late 2017 after a heart transplant. In the process, his blood pressure dropped so low it damaged his kidneys. Prior to that, he said, he had never had any problems with them. He now has end-stage renal disease.

The 67-year-old retired assistant regional manager for Region 2 of the state Liquor Control Board goes in for five hours of dialysis three days a week at Fresenius Health in Saint Clair.

He compares the sessions to “getting hit by a Mack truck.”

While Leskin has been waiting three years for a kidney, he went on the active kidney waiting list at the Hospital of the University of Pennsylvania, or HUP, early last month, allowing him to look for donors.

Also in May, he registered with the National Kidney Registry, launched a web page and received business cards informing the public of his need for a kidney.

HUP will perform the transplant and notify him when a donor is found.

While he is in good shape now, his wife, Mary Alice Leskin, said she is concerned about future health complications with the kidney.

“We’re worried something else is going to happen,” she said.

Mary Alice said people ask regularly how he is doing and two friends in particular, Mike and Joanne O’Toole, have been especially supportive.

The Leskins said they talked to family members, and friends reached out to donate a kidney, but they didn’t meet HUP’s guidelines for being a donor.

Those specifications state that potential donors must be between 21 and 60 years old, in good health and have a blood type that fits with the recipient’s.

Leskin’s complications with his kidneys has meant the couple is limited in their travels and activities, which, Mary Alice said, is hard as they love going to the beach. Instead, they must stay in the immediate area. 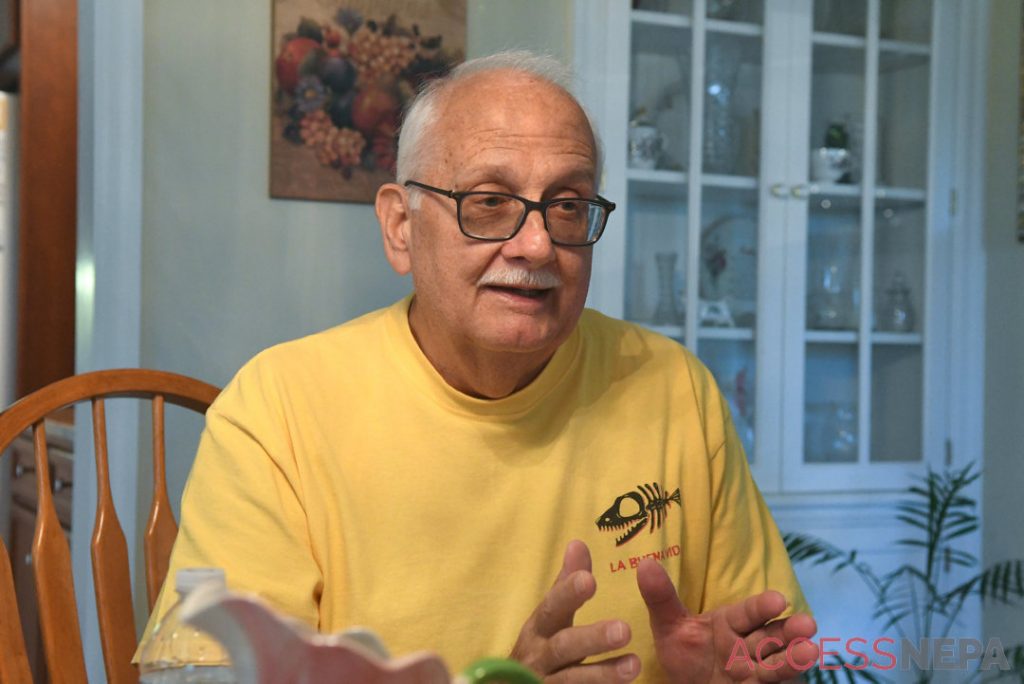 He also hasn’t seen his three grandchildren, who live in Dingmans Ferry, in two years.

Mary Alice also retired from her job as a project manager for the Pottsville Housing Authority in 2018 to care for him.

The couple worked to get the word out about his need through an announcement in the St. Patrick Roman Catholic Church bulletin, where they attend, handing out business cards and promoting the web page and Facebook postings.

There are also plans for an announcement to be submitted to Grapevine, the newsletter for the state Liquor Control Board.

Despite the obstacles, Leskin has continued to stay active, mowing his own grass and researching his family history on Ancestry.com. And the couple is staying optimistic and receiving support.

“We ask people for their prayers to give us the strength to get through this,” Mary Alice Leskin said.