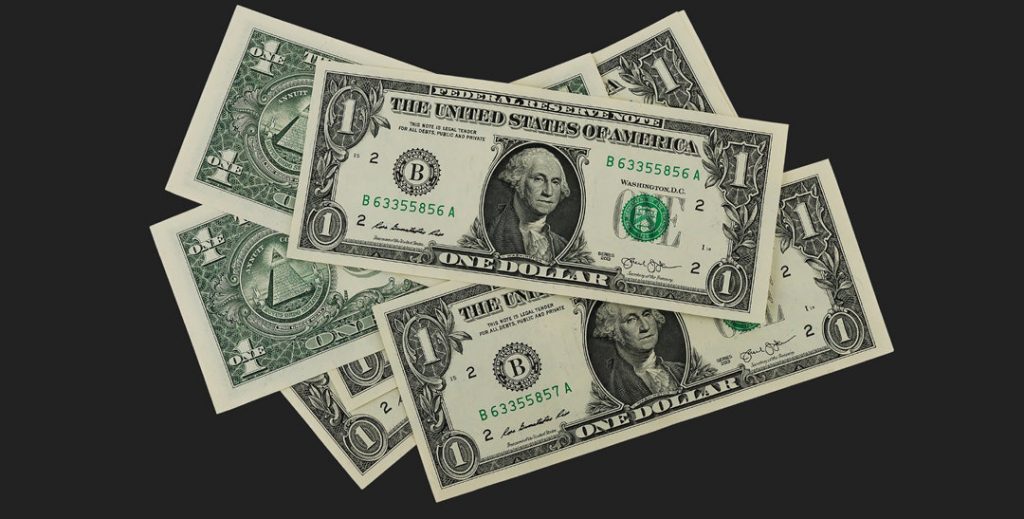 The Freeland Fire Department is once again asking the community for support as it kicks off its annual fund drive, which could prove to be one of the most important in its history, Cal Herring, engineer, said.

The department never approaches its fund drive as if it needs the donations to survive, but always appreciates and is grateful for all of the support the community has given in the past 137 years, he said.

This year, however, is an unprecedented year because other fundraisers, such as hoagie sales and a chicken barbecue, had to be canceled due to the COVID-19 pandemic and shutdown, Herring said. A spaghetti dinner, a holiday fundraiser, was moved to 2021 due to the pandemic, he said.

The loss of revenue has impacted the department’s ability to meet its debt reduction obligation; it applied for assistance to recoup the money, but no federal or state grants have been received.

Fundraising has only just resumed with a hoagie sale. Centers for Disease Control and Protection and state Department of Health guidelines are being followed as firefighters and volunteers prepare and distribute the food, Herring said.

Firefighters are also taking precautions when responding to calls and disinfecting equipment upon their return, said Deputy Chief Rich Lindsey.

The department invested in gallons of a disinfecting spray, which allows them to quickly mist their equipment, gear and apparatus. The spray dries very quickly and doesn’t need to be wiped down, he said. The disinfectant, made by Foster’s, is also being sold to other departments.

Daily cleaning around the station is also a must in the coronavirus era, he said.

Freeland fire also purchased a mask dryer, which allows them to clean and reuse gear quickly, Lindsey said. Other equipment was also purchased to protect members.

The department found itself running more calls to assist medical crews in April and May, and purchased and used N-95 masks on these calls, Herring said.

Overall calls, however, are down with less auto traffic on the roads and more people home to avert potential issues, he said.

Firefighting training continues for the department, and showed when volunteers responded to a fire call in late July on Ridge Street, Lindsey said. Those arriving were able to contain flames to one room and extinguished the fire quickly with no firefighter or civilian injuries, he said.

The “textbook” response was the result of the training that firefighters attain and maintain, Lindsey said.

Now, as the department launches its fund drive, members feel confident that the community will answer its call for donations, as they have in the past, Herring said.

“We know that this will continue and hopefully increase as many realize the challenge emergency services currently face,” he said.