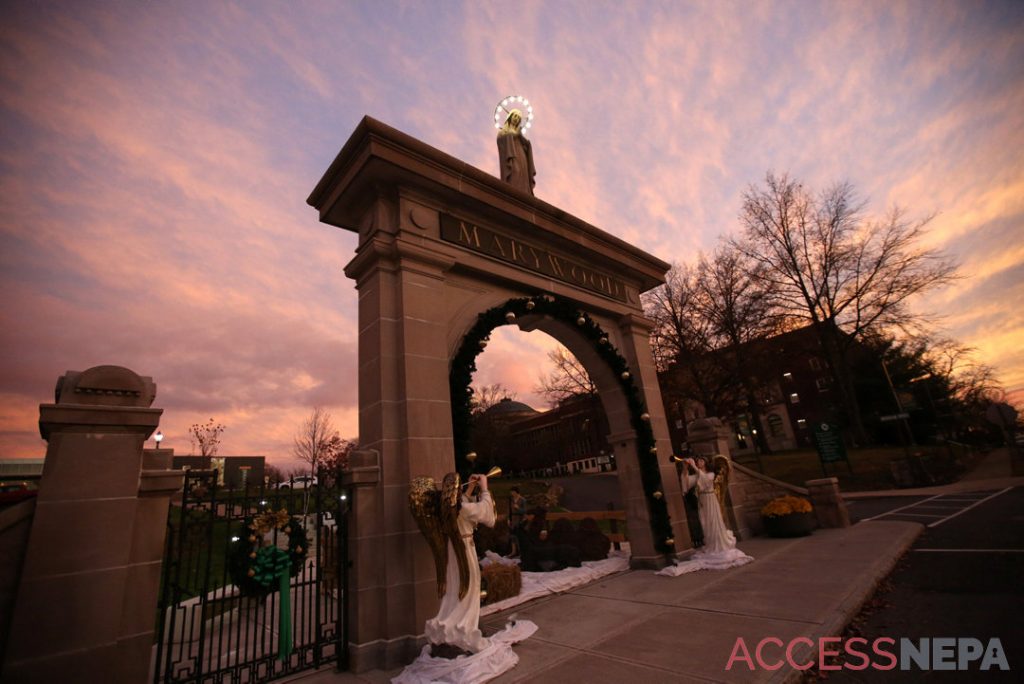 Family setting up scholarship in memory of Marywood alumna

Who: Ann Dougherty remembers her sister, Mary Elizabeth Dougherty, as a kind, gentle, sweet and generous soul. Born Sept. 28, 1958, in Scranton, Mary Elizabeth was the daughter of Margaret Laboranti Dougherty and the late Joseph M. Dougherty and the eldest of their 12 children. After graduating from Bishop Hannan High School, where she was the first female student council president elected in its history, Mary earned a bachelor’s degree in sociology from Marywood University. She became “a strong advocate for mental health education and awareness and gave countless hours of her time towards committees devoted to mental health issues,” her sister said.

And Mary Elizabeth also felt proud of her siblings — Bernadette Adcroft; Patricia LaTorre; Christine Jones; Kathleen Barstow; Margaret Piccotti; Therese Walker; and Ann, Ellen, Joseph, John and Edward Dougherty — and all they achieved. While her sister loved children in general, Ann Dougherty said, Mary Elizabeth “especially adored her many nieces and nephews and showered them with love and affection at every opportunity.”

What: Mary Elizabeth died unexpectedly on June 20 at her family home, and they plan to establish a memorial scholarship in her name at Marywood since “education played a paramount role for her” throughout her life, Ann Dougherty said. The $10,000 scholarship will provide $2,000 annually over a five-year period to a Scranton native planning to major in English, education, computer science, environmental science, mathematics, religious studies, biology, nursing, sociology or social work. 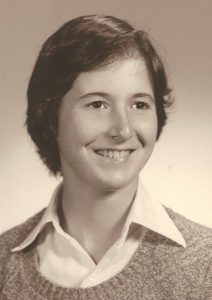 “With this scholarship, we hope to keep Mary’s memory alive and to continue her desire for the pursuit of intellectual and personal growth through education and self-awareness,” Ann Dougherty said.

Why: Mary Elizabeth had felt particularly proud of earning her degree from Marywood, and she loved learning and sharing knowledge with others. While Mary Elizabeth was a humble person who would never have imagined anyone trying to honor her this way, Ann Dougherty said, “because Mary gave so much to her family and others, I cannot think of a more deserving person for such a scholarship or a better way in which to honor her memory.”

“She was the most generous and selfless person I have ever known,” Ann Dougherty said. “She was always concerned about everyone else around her and if they were content and happy and doing well in life.”

In her own words: “To establish this scholarship in Mary’s memory would be a beautiful way for our family to remember Mary and all that she gave to others in life. Mary was always positive about life and carried herself with grace and dignity. She never asked for much but gave generously to everyone around her. She will forever be missed by her family and friends.” — Ann Dougherty, sister