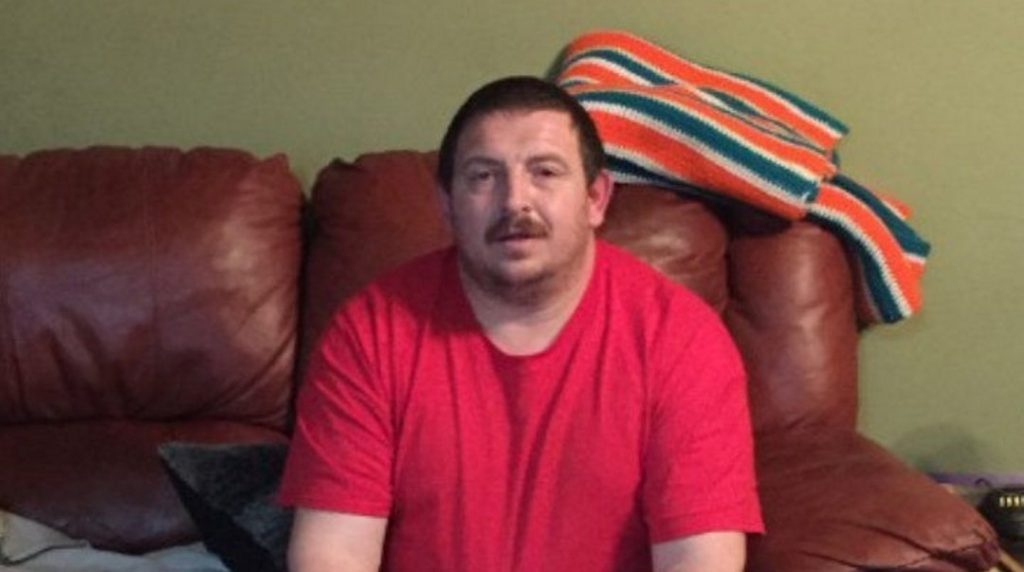 Newspaper carrier Randy Jaffe took care of the customers on his Standard-Speaker routes in Weatherly and Beaver Meadows.

Now, they want to take care of him.

Jaffe, 45, suffered serious injuries in a two-vehicle crash on Route 940 in Foster Twp. two weeks ago. Flown to a trauma center with a broken leg, numerous broken ribs and a slight concussion, he remains hospitalized and unable to work at either of his jobs, his mother said Tuesday. Jaffe is at Lehigh Valley Hospital-Hazleton, where he is anticipated to remain for the next two weeks on a long road to recovery.

One of the customers on his route, Maria Ferrey, immediately wanted to do something for him after learning about the crash.

“Randy Jaffe is the best newspaper carrier we’ve had so far,” she said, explaining how he personally made sure that the paper was carefully placed where her disabled husband could easily reach it each morning.

“He took care of his customers, which include a lot of older and disabled people,” she said.

Ferrey started a fundraiser on Facebook, hoping to raise $1,000 for his medical expenses. A little more than $300 was raised in a matter of days. On Tuesday, she started a GoFundMe account, hoping to reach more people and raise additional funds for a man who she never met to repay him for the kindness he has shown others.

“I think we can agree that the service he provided to us was great,” Ferrey wrote in the plea for donations. “The paper was always on time, often very early in the morning and always right on our porch where we could easily reach it.

“Please consider donating to this fund, which will help with his medical expenses,” she wrote.

His mother, who joined him on his paper routes seven nights a week, said she is expecting many unpaid expenses. Jaffe had to give up his paper route and a temporary full-time job, which was about to transition to a permanent position with benefits, she said.

“I know the bills are going to pile up,” she said, adding that they must pay for towing, the medical helicopter and stays at two hospitals.

It means a lot that the community wants to help their family means, she said, and that people appreciated what he did for them.

His district manager at the Standard-Speaker, Ann Marie Krivenko, said she never had a complaint from any of the more than 200 customers along his routes in the year that he has been an independent contractor. She would hire him back, but no one knows how long it will take for him to recover, his mother said. Until then, the bills will keep piling up, she said.

Donations can be made to the Randy Jaffe medical fund on Facebook, or the GoFundMe Page, “Help Randy Jaffe with expenses & recovery.” Anyone who would like more information on the fundraising effort can also reach out to Ferrey at 570-956-2958.