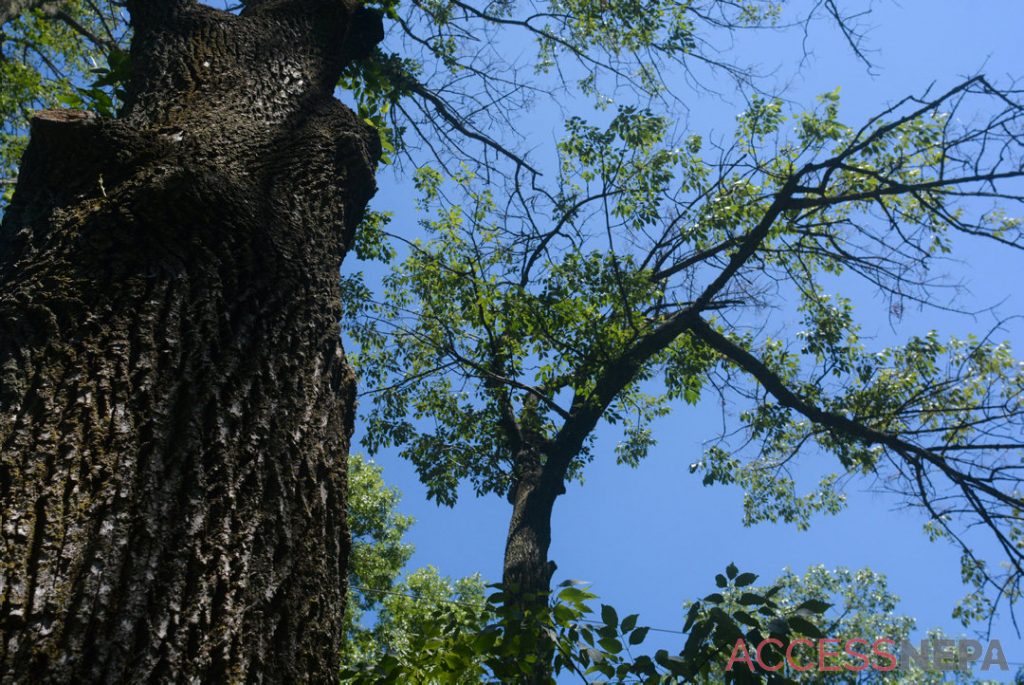 By now, most homeowners know more about ash tree identification than they ever did before — and it’s almost too late to enjoy the tree. The emerald ash borer has put a dent in many of our budgets. Probably the most telling sign of the presence of the “foreign” beetle is light patches streaking up the bark of the trunk: When you take a closer look, you find a pile of bark chips at the base, because the patches are areas where a woodpecker has pulled off pieces of bark looking for beetles. (The metallic green beetles are feeding in that “cardio-vascular” zone between the bark and wood).

There are hardly any mature ash trees waiting to succumb to the tiny invader. So this column is not an identification alert. Instead, I want to discuss a less obvious mark on a doomed ash. Twigs emerging from the base of the ash tree are called epicormic shoots, which etymologically means sprouts growing upon the trunk. Every plant has what are called “latent” buds. These “reserve” buds do nothing until they receive a chemical signal calling them up to “active duty.” The only time the signal is sent is when something is wrong.

In the case of your friendly, bucket-truck-driving, chain-saw-wielding, limb-dropping tree guy, epicormic sprouts mean that the tree is not impressed with his tools, and considers his tree-pruning methods wrong.

In the case of an ash tree feeding an emerald ash borer, it means that for all practical purposes, the top of the tree is dead, and the tree is going to try to survive by building new branches or trunks. American chestnut trees were turned into chestnut shrubs in this way: The chestnut blight killed the top of the tree, so the living root system tried to replace the tree with root sprouts. 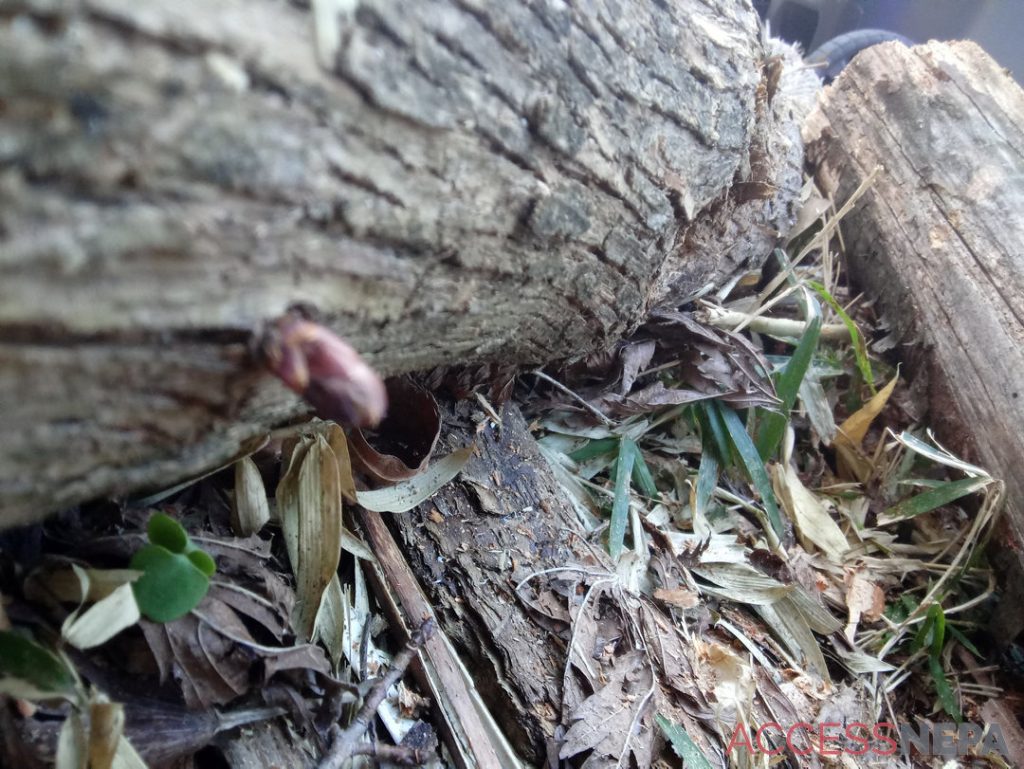 The lilac is another “foreigner.” (In this world of globalism, foreigners bring us both good and bad). Look at the above photo of the lilac log lying on the ground. This lilac was cut late last fall, and it has lain on the ground all winter. If you look closely — just this side of focus — you will see a half inch epicormic sprout that has emerged with spring’s warming temperatures. The tree had become dormant, and in its dormant sleep did not realize that it had been cut and discarded. Yet the life power of the latent bud had remained, and even with no root system to feed it, had answered the call to duty.

Renovating lilacs — as I need to do — harnesses this latent power to build new shrubs on old wood.

Joshua Arp is an ISA-certified municipal specialist, Clarks Summit’s municipal arborist and an operator of an organic lawn and landscape maintenance business. Reach him at josarhuap@aol.com.