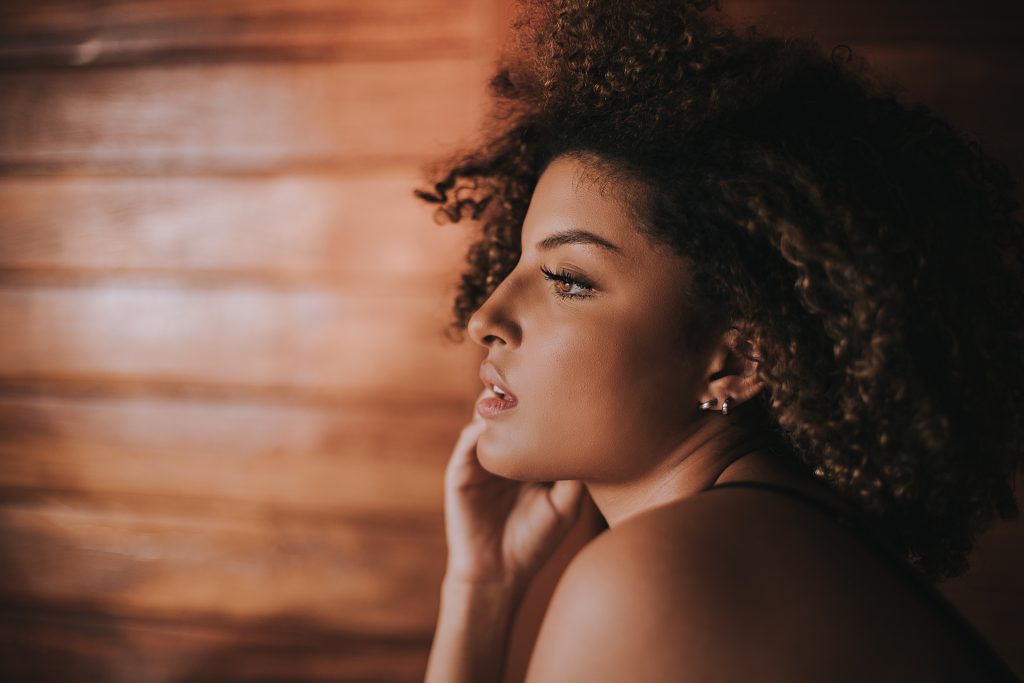 Choose the right retinoid for you

Retinoids could be a skin miracle, but you want to make sure you’re using the right one for you.

Back in May, we discussed retinoids, which speed up cell turnover, combat visible signs of aging, shrink pores and even clear up acne. We also went over how “retinol,” the most widely used term to refer to this miracle ingredient, actually is a misnomer. Retinol is just one type of retinoid, a name for the group of vitamin A derivatives.

And vitamin A, aka retinoic acid, is what makes the magic happen.

Retinoic acid starts to work immediately since your body doesn’t need to convert it to use it. Other retinoids, once applied to the skin, must undergo a conversion process where our bodies turn these derivatives into retinoic acid. Only after that conversion can your skin use this ingredient for you to reap the benefits.

The farther you move away from retinoic acid, the more conversion steps the retinoid needs in order to do its job, which means the longer it may take to see results. However, for those with more sensitive skin, less potent retinoids may work better.

Think of this like a shot of Jack Daniels as compared to a Jack and Coke. You’ll have a great time regardless, though, some can handle a straight shot and others need a little bit over the course of the night.

You need to tailor your skin care routine to you, so it’s time to meet the retinoids, from the strongest to the most gentle. Use this little guide the next time you’re in the market for a retinoid.

(The strongest retinoid of all is Tazarotene, but it’s mainly prescribed for psoriasis and acne and is no joke. I will not be talking about that today.)

What it does: Of all the retinoids, retinoic acid (aka tretinoin) is the only retinoid in its purest form that starts to work immediately since your body doesn’t need to convert it to use it.

Where you can get it: Prescription only.

What it’s in: Retin-A or generic prescriptions.

What it does: A synthetic retinoid, think of this like retinoic acid’s cousin. In studies, Adapalene has also shown to be more or as effective as Tretinoin while producing less irritation. However, even the Food and Drug Administration warns your skin may experience redness, itching, dryness and burning in the first several uses, so be mindful.

Where you can get it: Over the counter and by prescription up to 0.3%.

What it’s in: Differin Gel (over the counter); generic prescriptions.

What it does: Sometimes listed as “retinal” on labels, retinaldehyde is the final stop before the hard stuff, so it’s as strong of a retinoid as you can get without going into prescription-strength territory.

What it does: Most commonly used in products, retinol is milder than retinoic acid and retinaldehyde, so it has fewer side effects. Since it’s the favorite of most brands, the strengths of retinol in these products can vary from low levels in night creams to extra-strength serums. Many brands will state the percentage of retinol outright, but some do not. A good rule of thumb is to look at the product’s ingredients list. If retinol is toward the middle or bottom of the list, it’s low in concentration.

What it does: The weakest in the retinoid family, these are a good starting point for beginners or sensitive-skin types. While they may take a few months to yield results, there’s less of a chance of redness, peeling or flaking.

What it’s in: Hudson and James Retinoid Rescue Skin Rescue

What it does: An ester of retinoic acid, it works similarly, but without the irritation. Since HPR is an ester of the big mama, retinoic acid, it doesn’t have to undergo the same conversion process as other retinoids in order to be used directly by skin. A lower amount of HPR can elicit the same results as higher concentrations of retinol. (I really love this one only because one of its two names sounds like “pina colada.”)

What it’s in: The Ordinary Granactive Retinoid 2% Emulsion.