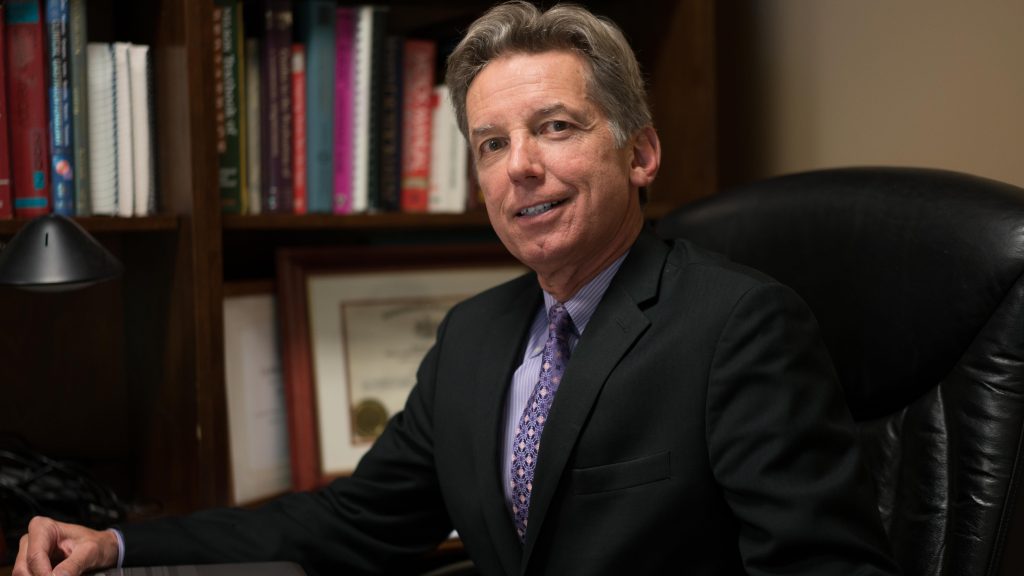 Practicing in a rural setting has allowed Dr. Edward Zurad the “gratifying” experience to take care of generations of families.

For the last 33 years in his Wyoming County practice, the physician has watched families grow.

“That’s a different kind of practice than what urban practitioners get. They only see sort of one generation of a family,” Zurad said. “It allows a relationship that is very unique because we can see the growth and health of that entire family unit through decades.”

These special relationships also allow him to become an “adjunct to families.”

“You are involved in so many important decisions that family has to make as they move through life as a unit,” he said. “In rural practice, you get to see the results of your work because you see these family members over and over. You hear about the success of children who may not live here anymore after they grow up, or the grandkids who might be successful in sports.”

Recognizing this personal touch, a patient that has been seeing Zurad for 25 years nominated him for the Pennsylvania Academy of Family Physicians 2020 Family Physician of the Year award, which he later won.

Zurad received the same award from the PAFP in 2002. What was equally as exciting as being honored for a second time was the support he received from those around him.

Part of the award process included having patients and colleagues submit letters supporting his nomination, and 13 people submitted letters in under two days, he said.

Zurad was born in Philadelphia and attended West Chester University to become a teacher. His focus changed at WCU, and he was later accepted into the medical college at Thomas Jefferson University.

“I enjoyed a lot of other things in addition to teaching, so I knew that if I went into medicine, I could still teach,” he said. “I teach our patients on a daily basis, as well as medical students, physician assistant students, and I teach doctors all over the country in various subjects.” 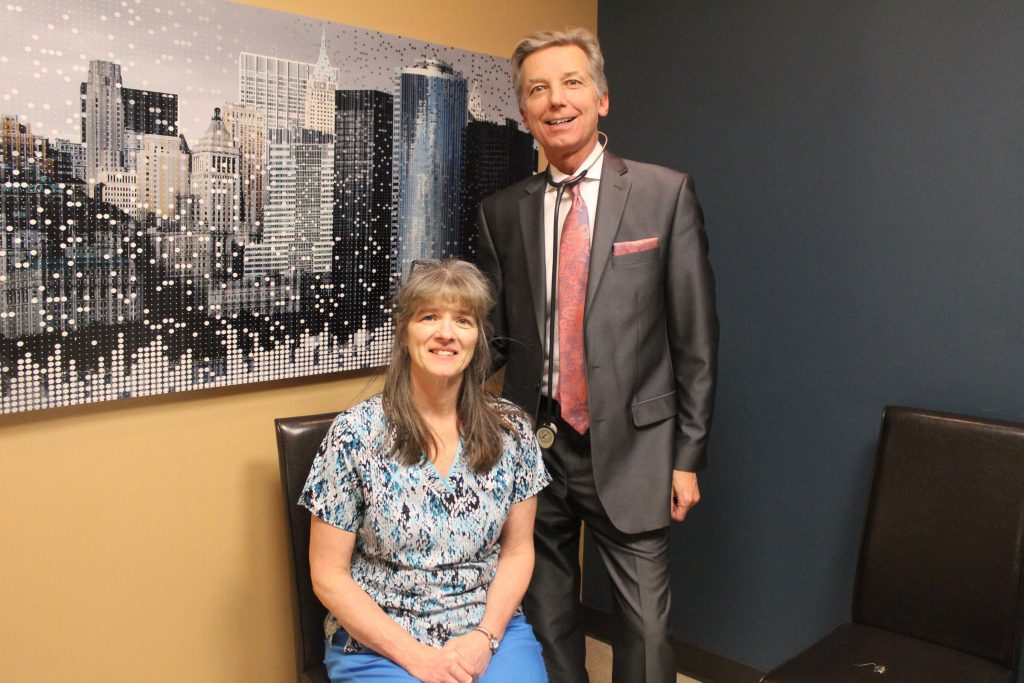 Back in 1986, Zurad said Wyoming County made a concerted effort to bring young, residency-trained family physicians to the area, as its current physicians were growing older and retiring.

“That’s how they reached out to me in North Carolina,” he said.

Zurad has a small practice on Hollow Crest Road in Tunkhannock, and he intends to keep it that way. His staff consists of Kate Crawford, a registered nurse, and his wife Patti Zurad, who handles the office’s administrative and financial side.

“That smallness is I think what keeps us special and it allows a depth of relationship that is not commonly found in many professional arenas today,” he said.

Zurad and Crawford aim to maintain personal relationships with patients in an increasingly less personal world, treating them as family.

“That has allowed us to really monitor patients and manage their various chronic conditions in a way that maintains the old country doctor approach,” he said. “Yes, we do use electronic communication, we obviously have computers in every room, but we try to use those as ancillary tools as opposed to obstacles in that direct management of patients.”

On March 6, Zurad accepted his award during the annual meeting of the PAFP in Hershey.

“We are grateful to our patients who have been supporting us, and we appreciate their ongoing confidence in our diagnostic skills and management approaches, which has made this 33-year journey very satisfying,” he said.