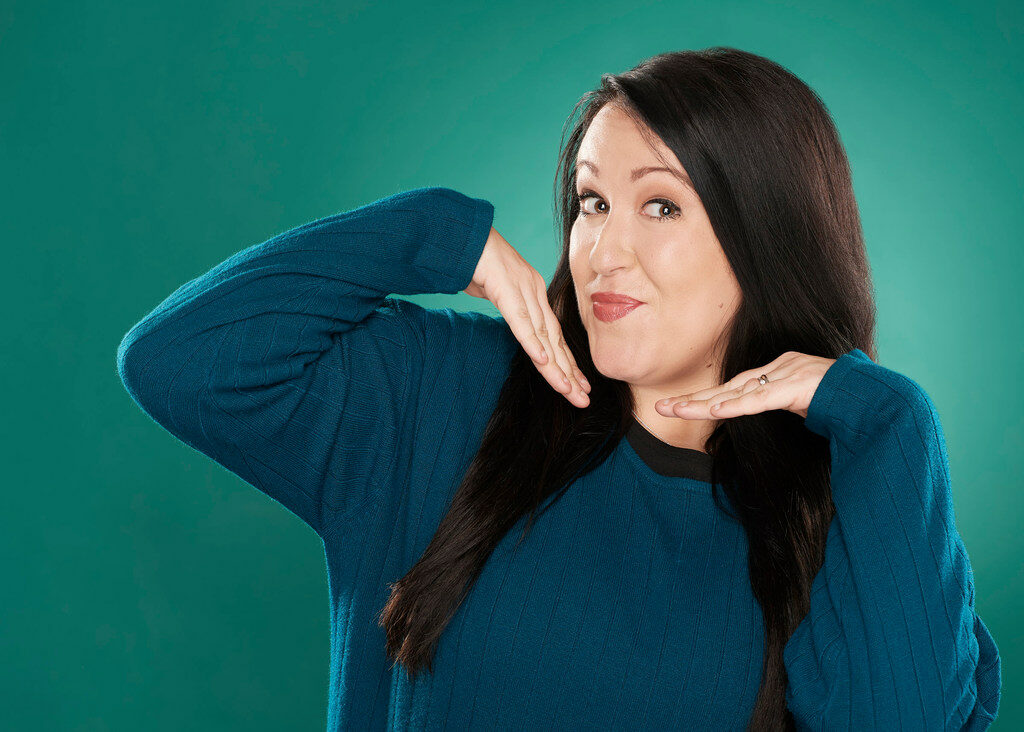 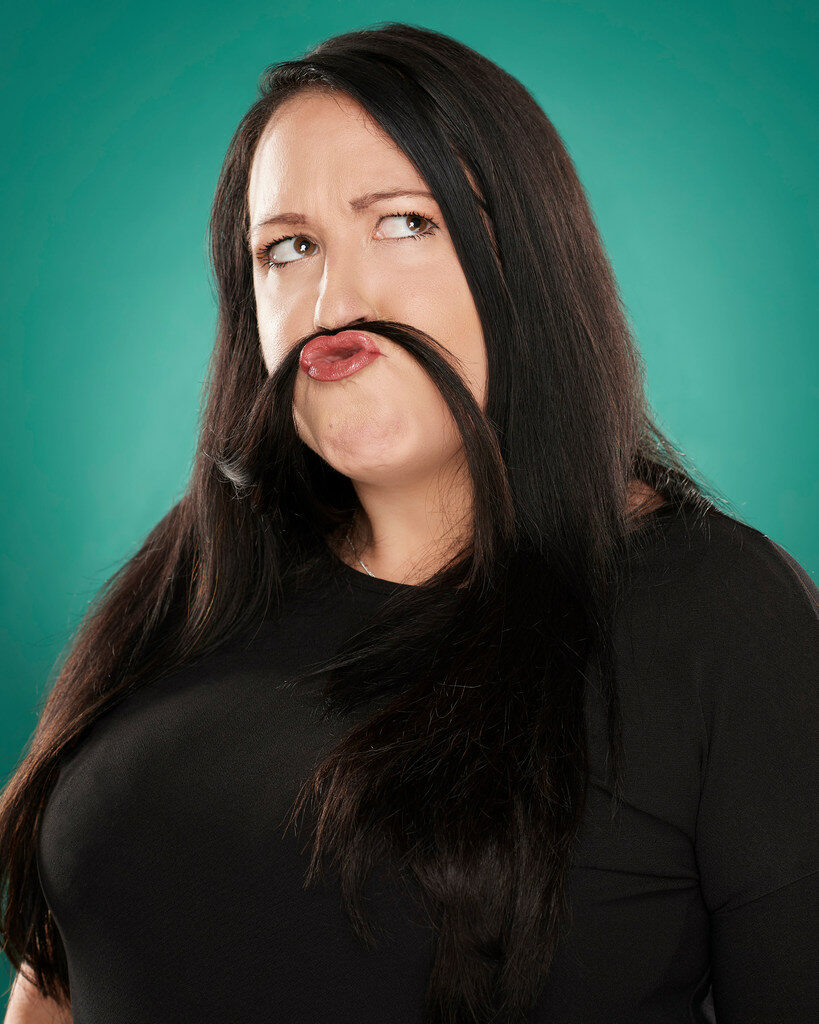 SUBMITTED PHOTO Content creator and author Tiffany Jenkins will bring her takes on marriage, motherhood and mental health with her live show, “This Show is Awkward AF” on Wednesday, June 19, at F.M. Kirby Center for Performing Arts, Wilkes-Barre.

Even though the Sarasota, Florida, resident and mom of three has 3.5 million followers on Facebook and more than 140,000 YouTube subscribers, she still makes lunches, folds laundry and navigates marriage, motherhood and mental health each day.

Family activities are the subjects of the blogs and videos she creates under the name “Juggling the Jenkins,” which spans a blog, Facebook page and YouTube account where Jenkins showcases her irreverent and raw takes on everyday life through a lens of humor. If the hundreds of thousands of views her videos get are any indication, they’re relatable — which is why Jenkins started making them in the first place.

“There were so many times (as a new mom) I would look around and be like, ‘Dude, I suck,’” she said during a recent phone interview from her home. “I just felt like I was failing so bad, and I started writing about it, and that became an outlet for me. I was noticing the more embarrassing stuff that I shared, the more people gravitated toward it. Hearing other people’s stories makes you not feel so alone.”

Jenkins will bring those to life in her live show, “This Show Is Awkward AF” on Wednesday, June 19, at 7:30 p.m. at F.M. Kirby Center for the Performing Arts, 71 Public Square, Wilkes-Barre. The show features Jenkins’ comedy and musings and an audience question-and-answer session where she moves to the edge of the stage for a relaxed feeling of being together with friends.

Jenkins also will delve into excerpts from her newest book, “High Achiever: The Shocking True Story of One Addict’s Double Life,” which details her battle with drug addiction and what led her to where she is today.

As a high school honor student and cheerleading captain, Jenkins’ first foray into drugs and alcohol in high school sent her into a spiral. She dropped out of school, completed several stays at rehab and served jail time because of opioid addiction. After a harrowing few years, Jenkins got clean and was staying in a sober living house when she found out she was pregnant. She became a married mother of three in a short amount of time, also dealing with anxiety and depression, including postpartum depression.

“I thought, ‘No one else is talking about addiction, so I will,’” she said. “And people went crazy when they heard my story.”

Jenkins’ decision to be completely honest about every aspect of her life resonates with followers who tell her their own stories of overcoming adversity. They also thank her for being her authentic self. The live show is a way for Jenkins to connect in person, and that’s been an experience in gratitude.

“The messages can be overwhelming, but I feel so grateful — so incredibly grateful -— that they are wiling to share their story with me,” she said.

Sometimes people are blind-sided by the fact that she’s a recovering addict, but Jenkins said she hopes sharing her story exemplifies that addiction doesn’t discriminate. She also wants her story to inspire hope.

“Someone might be struggling and not know how to ask for help, or someone loves an addict and I want to give them hope for their loved one,” she said. “There’s something there. We just have to reach out for help and encourage people to reach out if they need help. I want to show people that there is hope, and life after addiction is possible.”

While the show touches on motherhood and addiction, Jenkins said you don’t have to be a parent or an addict to enjoy it. The night will be all about sharing stories with one another that run the gamut of emotions, Jenkins said, with compassion and laughs.

“This is a human show for humans that want to feel good,” she said. “We’re going to talk about how crazy life is and what it means to be trying to make our way through this world. Sometimes, we just need to hear it from someone else to make us feel better.”