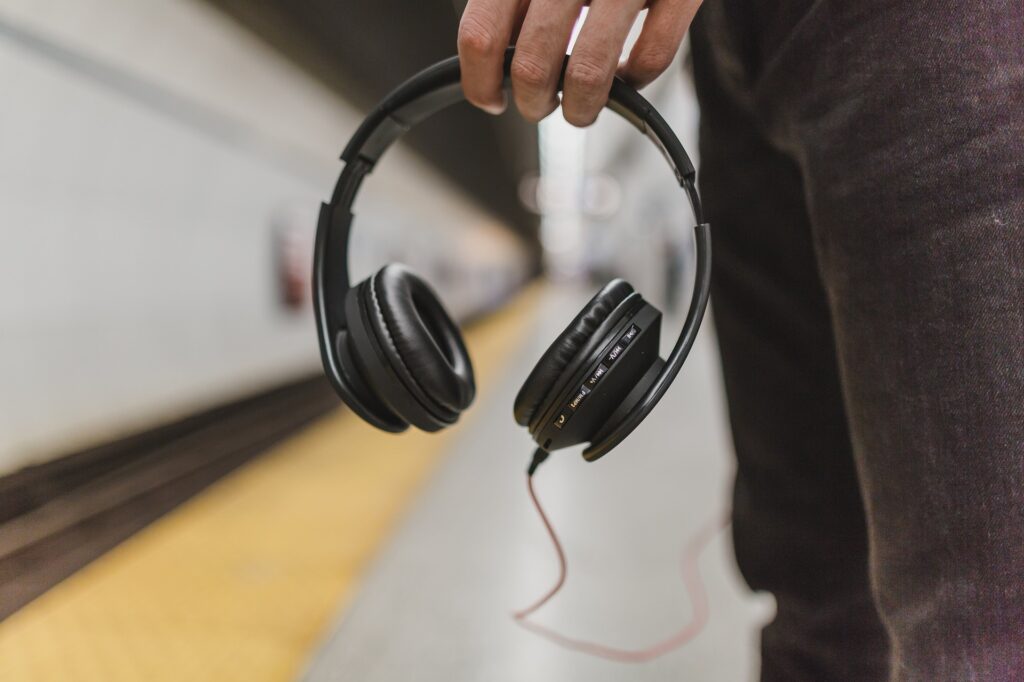 THE GOOD: Canadian indie rock group Wolf Parade comes back with a polished fifth.
THE BAD: No complaints.
THE NITTY GRITTY: Singer/keyboardist Spencer Krug and the always prolific singer/guitarist Dan Boeckner (also of Handsome Furs and Operators) remain the core. Here, they take the big sounds provided by producer John Goodmanson (Blonde Redhead, Los Campesinos, Sleater-Kinney) and create a rich, focused collection of crashing and rumbling songs. The band has never sounded this full.
Whether it’s the super sway carrying “Julia, Take Your Man Home” or the airtight, electronic-tinged “Against the Day,” the album finds Wolf Parade combining progressive tendencies (especially across the record’s second half), engaging melodies and just the right amount of gloss (that’s never overbearing). Who knows? If they made this album 15 years ago, Krug and Boeckner could have raced Interpol up the modern rock radio charts.
Today, the set is a testament to these guys’ staying power. Never truly riding any trends, Wolf Parade has kept its unique voice and style intact.
BUY IT?: Yes.

THE GOOD: Canadian psychedelic outfit Elephant Stone returns with another prog-rock delight.
THE BAD: Nope.
THE NITTY GRITTY: Still the brainchild of Rishi Dhir, Elephant Stone makes music incorporating early ’90s shoegaze, indie pop, traditional Indian sounds and pretty much everything George Harrison ever did as a Beatle. Its albums are throwbacks to epic sets by everyone from the Stone Roses to the Moody Blues.
“Hollow” is simply the latest offering built upon the act’s usual lofty ambitions. What sets Elephant Stone apart, though, is how, unlike a lot of other neo-psyche outfits, it actually lives up to those goals. The record must be taken as a whole. Do NOT download this thing, stick it in a playlist and hit shuffle. The first seven tracks flow together into one magnum opus. And the second half shows off Dhir’s penchant for inserting big melodies and cool rhythms into his trippy pieces.
In someone else’s hands, “Hollow” would sound overblown or self-indulgent. But that’s not the case. The album is both hypnotic and infectious.
BUY IT?: Yes.

The Black Lips — ‘Sing in a World That’s Falling Apart’

THE GOOD: Atlanta garage rock group the Black Lips moves in a different direction for its ninth.
THE BAD: No.
THE NITTY GRITTY: Back in the 1960s, any noteworthy country artist eventually recorded two things — a Christmas album and a gospel album. These days, it’s not rare that an indie rock artist makes a country album at some point. The sad thing is those records are usually MORE genuine than any of the pop dreck that passes for authentic on modern country radio.
Now Georgia boys Black Lips go down the C&W path with “Falling Apart.” Mixing cowpunk, brash honky-tonk sounds and sloppy southern rock, the record is a mish-mash of drunken jamming and redneck observations. The band makes sure all of it is done in its spontaneous, melodic and slightly sarcastic style.
As usual, the songs are rough but also strangely infectious. And the collection never sounds like too much of a stretch for a group that can probably adjust to any setting.
BUY IT?: I would.