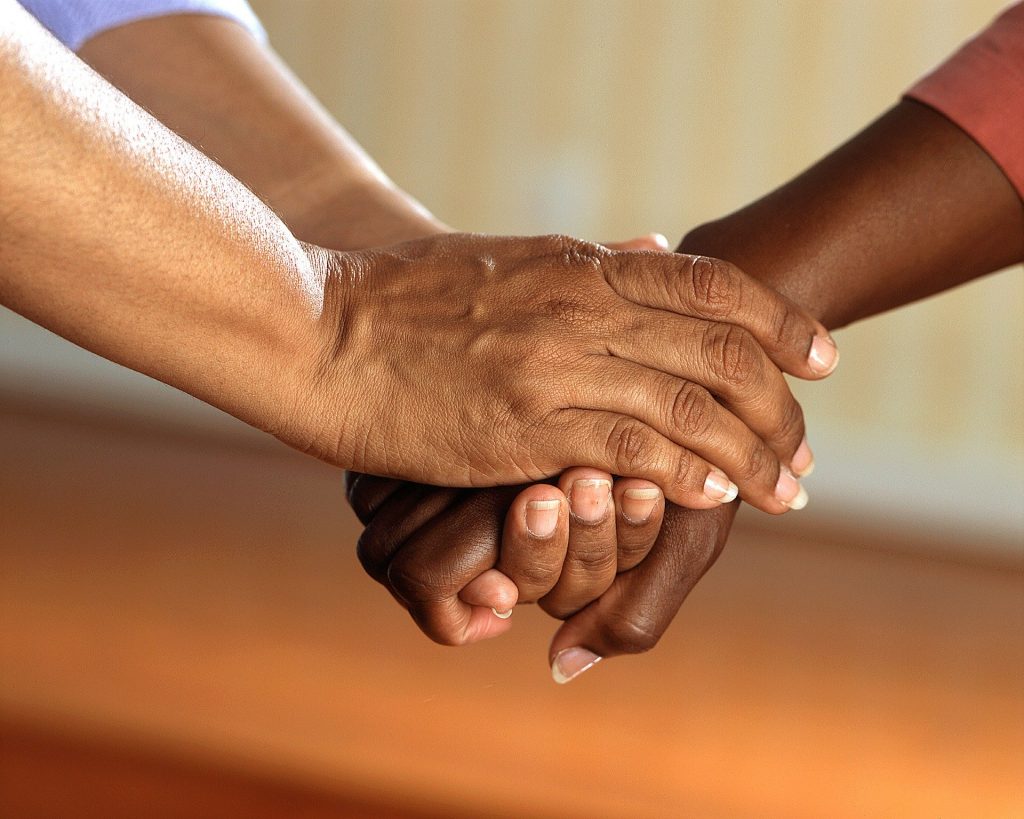 The United Way of Lackawanna and Wayne Counties is $2 million away from its fundraising goal, with just weeks until the conclusion of the organization’s annual campaign to benefit those struggling in the community.

While United Ways across the country are scaling back their fundraising targets, the local organization set its 2020-21 goal at $3.2 million, the same as last year. So far, the organization has raised $1.1 million, or 35%, of that goal, according to the campaign report.

The organization began in 1921 as Community Chest of Scranton. It grew out of a desire to help struggling residents after the Spanish flu pandemic in 1918.

The annual campaign raises funds in 13 divisions throughout the two counties.

Jason Kavulich, director of the Lackawanna Area Agency on Aging, and Justin MacGregor, Lackawanna County human resources director, are chairmen of the government division. Their division aims to raise $98,000 toward the $3.2 million goal.

Kavulich, who’s been a United Way chairman for the past three years, said that over the past 100 years, the organization has always responded to the community’s needs. More than a century later, United Way is hoping to hit its annual campaign’s goal to help a community struggling during another pandemic — the coronavirus.

“The need is real. Those of us who can, I hope we rise to the occasion,” said Kavulich, adding he hopes the campaign exceeds its goal.

He said one of the biggest changes this year is that typically representatives from the United Way and chairmen visit employees of companies that participate to discuss the annual campaign.

“The majority of employers are saying ‘I cannot take visitors … for COVID prevention reasons,’” he said. “We have to rely a lot more on campaign videos.”

Fried said there’s been an increase in employees donating through United Way’s e-pledge system, which offers an advantage: The United Way can watch donations made in real time.

Both Fried and Kavulich noted that while many employees in their divisions may be employed, there could be a financial strain at home if a spouse or relative is out of work.

Kavulich said a donation this year may end up helping out a neighbor, or a server from someone’s favorite local restaurant, or even that restaurant’s owner.

To donate, send a check to United Way of Lackawanna and Wayne Counties, 615 Jefferson Ave., Scranton, PA 18510, or visit uwlc.net and click the donate button.