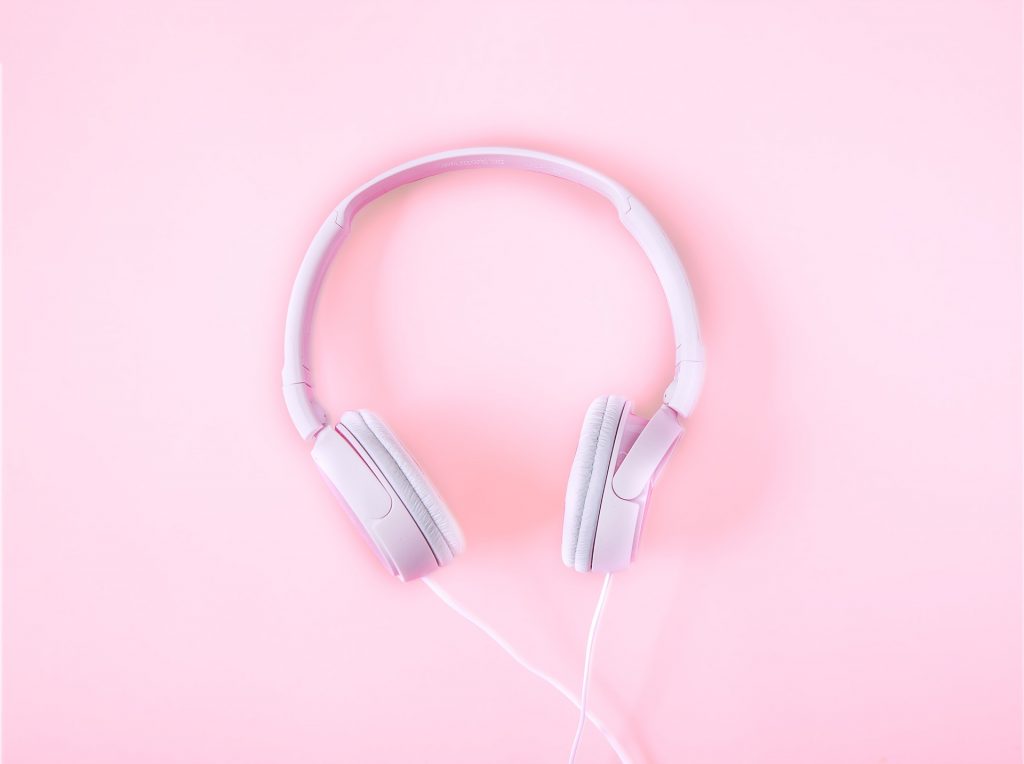 Turn to these albums for company while hanging at home

THE NITTY GRITTY: I keep thinking of yachts. The duo’s first album, 2011’s “Cape Dory,” was inspired by a half-year sailing trip the two took just before the songwriting process began. As the band progressed, its sound moved from a somewhat lo-fi affair to a much more polished output. Now, “Swimmer” brings in elements of indie R&B, breezy pop and, yeah, YACHT ROCK.

Tracks such as “How to Forgive” and “Runner” are smooth, relaxing and carefree. What keeps the album from simply blending into the background though is the songwriting. Riley and Moore continue to give us melodies and imagery compelling enough to keep their compositions from deteriorating into disposable fluff. “Swimmer” won’t stress you out in the least bit, but it won’t put you to sleep either.

And if these two want to take us on another half-dozen trips, I’m packed and ready to go.

THE GOOD: New Jersey indie folk/rock group Pinegrove comes back with its fourth.

THE BAD: Longtime supporters may find “Marigold” less varied and not as intense as past efforts. It really is a low-key affair (which isn’t necessarily bad).

THE NITTY GRITTY: Frontman Evan Stephens Hall wrote the majority of the material and co-produced the record with guitarist Sam Skinner in a rural upstate New York farmhouse. It really has that vibe, too. The band strums and sways its way through rustic pieces such as “The Alarmist” and “Neighbor.” Brighter spots, such as “Phase,” keep the set from becoming too mopey or predictably paced.

Then again, the title track, which closes the album, moves too far in the opposite direction. A tuneless work built upon slowly moving chord progressions, “Marigold” feels like one of those “hidden tracks” bands used to stick onto the ends of CDs circa 1994. Yet Pinegrove is a band that makes a mood engaging even when the songwriting isn’t. You really don’t mind hanging around that farmhouse.

Squirrel Flower — ‘I Was Born Swimming’

THE BAD: “Swimming” is a one-mood affair that’s very down-tempo and slightly morose. Be prepared.

THE NITTY GRITTY: Williams probably fancies herself a poet first and songwriter second, for the lyrics are the focus here. She writes road songs, reflections on relationships and some semi-cryptic personal stuff. Bring your own interpretations to the table. You’re sure to find something relatable.

Yet, Williams also churns out great melodies. Songs such as “Red Shoulder” and “Streetlight Blues” come complete with bold choruses and the full band treatment. She shines in this setting, and when listening to “Swimming” as a whole, you wish she had placed more of her compositions in these full-bodied surroundings. Maybe next time.

“Swimming” remains an excellent jumping-off point though. With stirring vocals and captivating lyrics, Williams forces us to look forward to where she’ll go next.