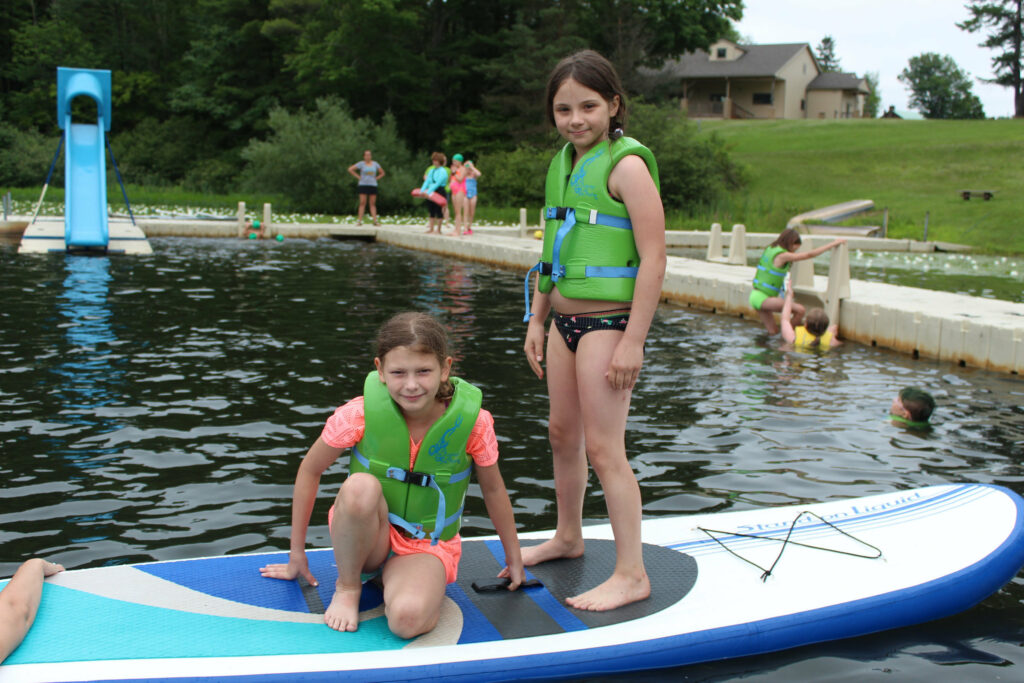 When the Girl Scouts in the Heart of Pennsylvania decided to end its overnight residential summer camp at Camp Archbald in November 2017, longtime Scouts Grace Pawlukovich and Julie Duris were heartbroken.

“It’s the second-oldest (Girl Scout) camp, and I really want to keep it going,” said Julie, a 15-year-old senior Scout from Tunkhannock.

Now, thanks to efforts by Supporters of Camp Archbald, the girls are part of the camp’s rebirth and training to become counselors.

Volunteers formed Supporters of Camp Archbald in January 2018, thanks to people who wanted to keep the camp going after the regional council announced its decision, citing low enrollment at the Brooklyn Twp. camp.

SOCA members raise funds to run programs and maintain the camp with the goal of making sure it remains for future generations of Scouts. This week and next week, SOCA offers 100% volunteer-run resident camp sessions for Girl Scouts ages 6 to 17, with a wide range of activities, including art, archery, boating and swimming.

“We come from all over Northeast Pennsylvania,” said Loder, a former Scout and Camp Archbald veteran. “Most of us here are former campers or alumni or current troop leaders who have girls that are attending camp or have been involved with the camp in some capacity.” 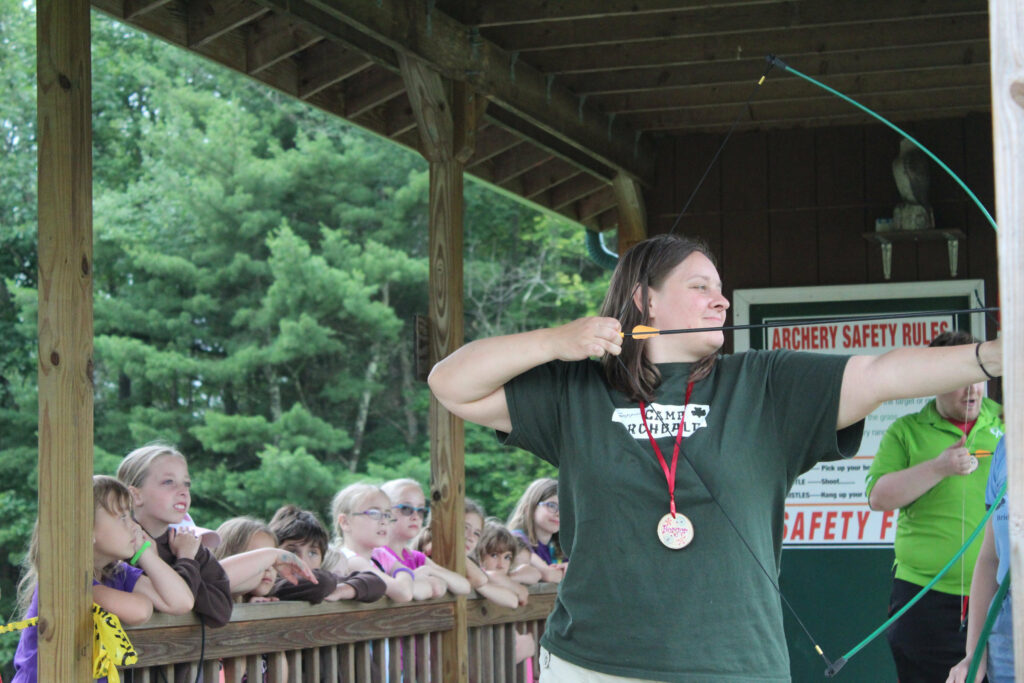 Although SOCA is not sponsored by Girl Scouts in the Heart of Pennsylvania, the accredited nonprofit collaborates with the regional council and allows Scouts to pursue badges at camp.

This summer, 85 campers from Northeast Pennsylvania, New York and Connecticut are scheduled for each week of resident camp.

“Last year, we served 83 girls total, and we doubled that for this year,” she said.

Girl Scouts in the Heart of Pennsylvania set benchmark goals for SOCA in terms of camp usage and finances over three years.

“We’re currently in year two of the three years,” Loder said. “We’re working hard to make sure those goals get met, and then at the end of that three-year term is when they’ll have another review.”

Like Loder, camp Director Jamie Puchalski has a long history with Scouting and the camp.

“Resident camp is an experience unlike any other. Girls love it,” she said. “We want to keep offering it and keep having those experiences: the friends, the teamwork, the cooperation, the leadership skills, the outdoor experiences.”

On Saturday, Aug. 10, from 10 a.m. to 4 p.m., SOCA plans to host “Kayak for Camp” to raise money for Camp Archbald. The fundraiser begins at the Falls dropoff of the Susquehanna River.