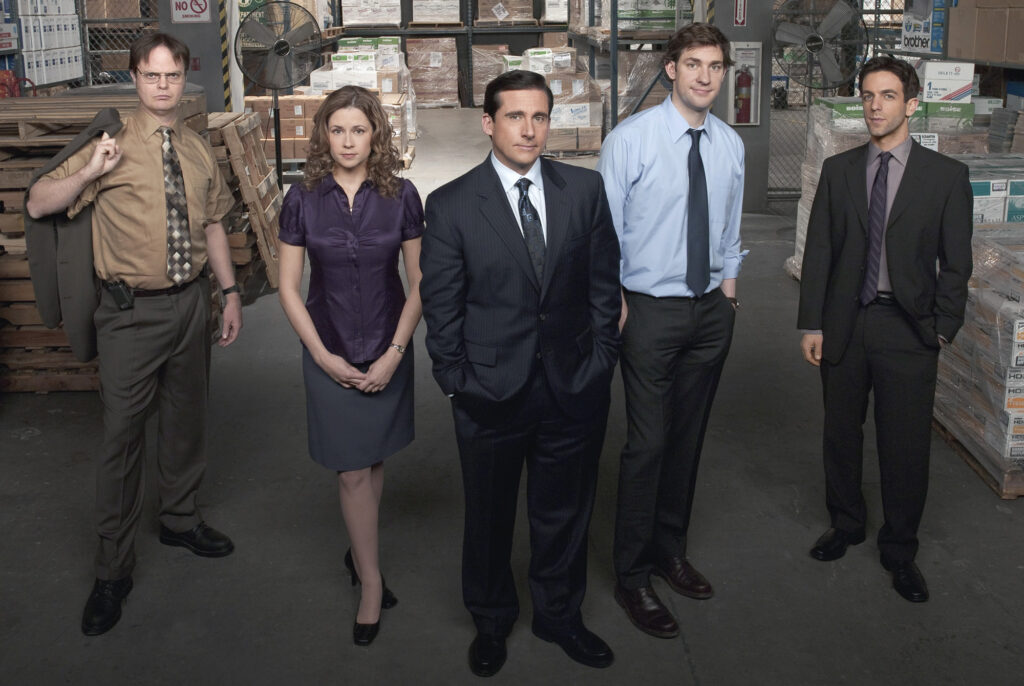 ‘The Office’s’ days on Netflix are numbered 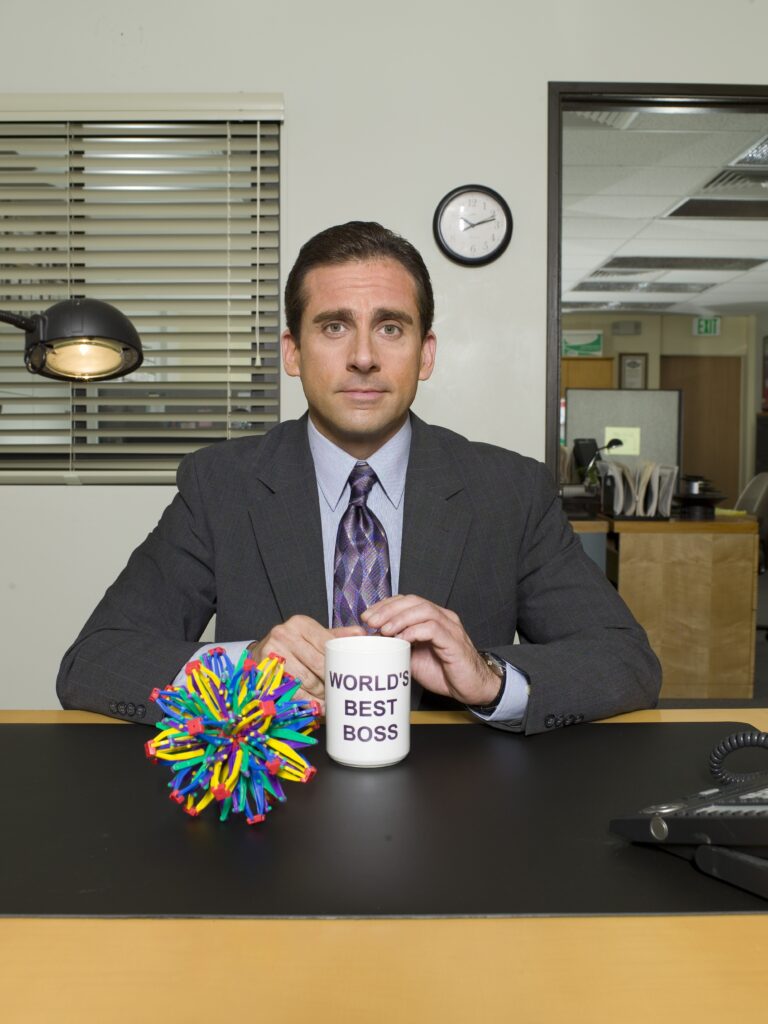 NBCUniversal has made good on its promise to pull its popular sitcom “The Office” from Netflix and offer it on its own streaming service in 2021.

The company announced Tuesday that it has reached a five-year deal to put the series on the new service, which is expected to be launched in 2020. Netflix has the rights to “The Office” through next year.

“The Office” ran on NBC’s broadcast network prime-time schedule from 2005 to 2013. The repeats of the series, which starred Steve Carell as the hapless boss of a Scranton paper company, have become one of the most popular offerings on Netflix. According to Nielsen data, subscribers streamed 52 million minutes of the 208 episodes in 2018.

Linda Yaccarino, chairman of advertising and partnerships for NBCUniversal, strongly hinted in May at the company’s advertiser presentation that “The Office” would be part of the new ad-supported streaming service.

NBCUniversal is said to be paying $100 million a year to its studio, Universal Television, for the rights to the show. According to a CNBC report, Netflix offered $90 million a year.

“’The Office’ has become a staple of pop culture and is a rare gem whose relevance continues to grow at a time when fans have more entertainment choices than ever before,” Bonnie Hammer, chairman of NBCUniversal Direct-to-Consumer and Digital Enterprises, said in a statement. “We can’t wait to welcome the gang from Dunder Mifflin to NBCUniversal’s new streaming service.”

In a statement on Twitter, Netflix said, “We’re sad that NBC has decided to take ‘The Office’ back for its own streaming platform — but members can binge watch the show to their hearts’ content ad-free on Netflix until January 2021.”

Netflix may be issuing similar statements in the future as NBCUniversal, WarnerMedia and the Walt Disney Co. have all indicated that they will be using their most popular TV shows and movies to bolster their own streaming businesses.

NBC’s new streaming service will be free for cable subscribers. Consumers without a pay-TV subscription will be charged $10 a month.