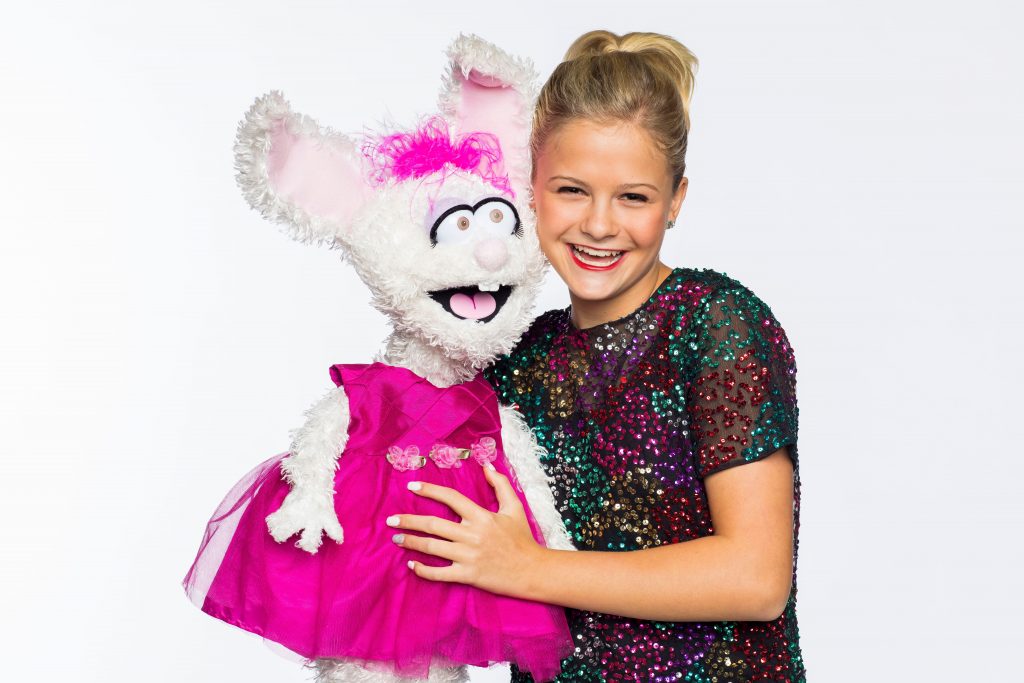 A 15-year-old who won over fans across the country with her ventriloquist skills and comedic puppets brings her act to Wilkes-Barre this weekend.

Darci Lynne Farmer, the 2017 champion of “America’s Got Talent,” presents her “Fresh Out of the Box” show Sunday, Nov. 10, at F.M. Kirby Center for the Performing Arts, 71 Public Square. Doors open at 1:30 p.m., and the show follows at 3. VIP tickets with a meet-and-greet with Darci are available.

Speaking recently by phone from her hometown of Oklahoma City, Darci noted she was fast approaching her 50th tour date and has had an amazing time out on the road. Since winning the talent competition at 12 — notably by the largest number of votes for a final performance in the show’s history — the ventriloquist and singer said she has been on a “really crazy ride.”

“I mean, my life went from normal girl living in Oklahoma to living a crazy life and traveling everywhere,” Darci said. “It’s just been such a change for me, but a good change. I am so thankful for the opportunities I’ve been given. And winning has totally changed my life.”

Darci is known for her puppets, who include Petunia the rabbit; Oscar, a shy mouse; and sarcastic old lady Edna. Darci described her show as a family-friendly program everyone can enjoy, with her and the puppets singing different genres with a live band accompaniment, and lots of laughter. Audiences go nuts when Petunia sings opera, Darci said. 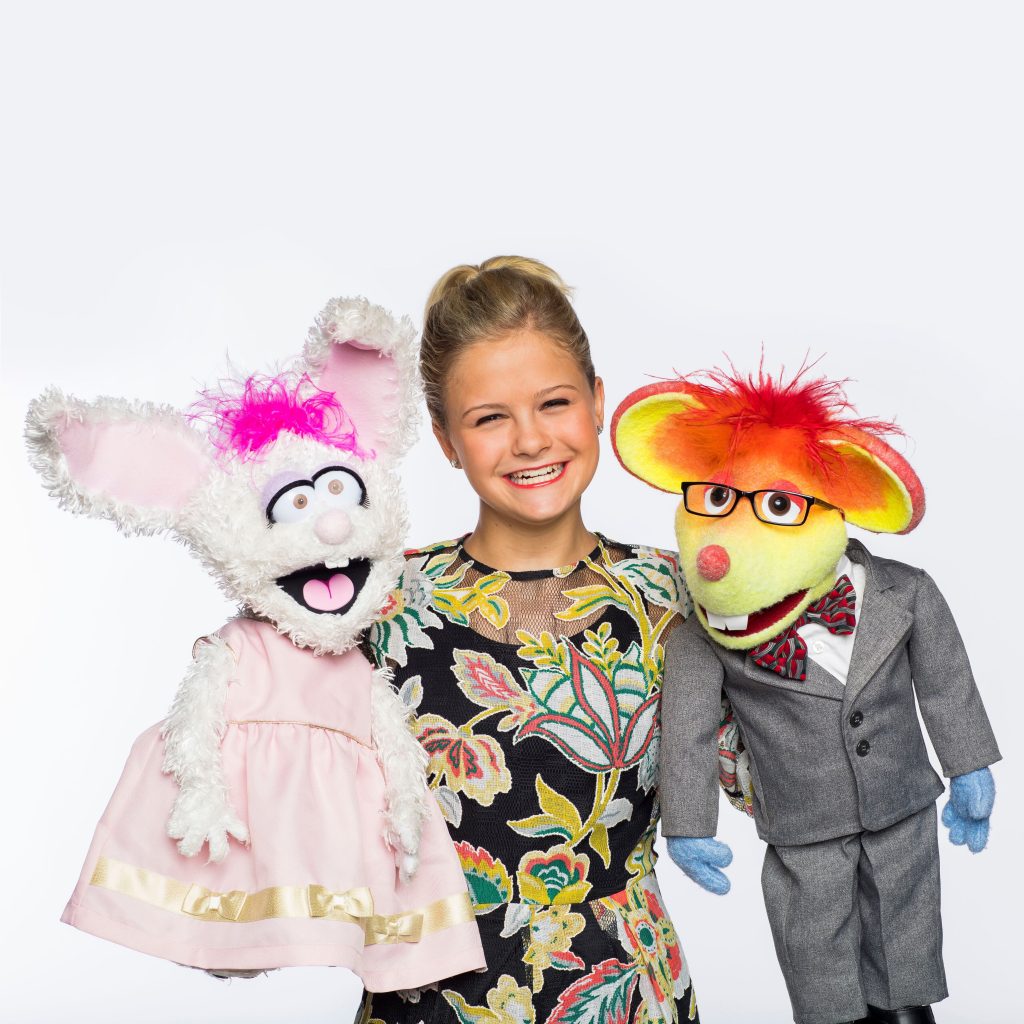 “I love doing that,” she added. “It’s pretty crazy, and I sometimes get a standing ovation, which feels really good.

“And I really like Edna because she’s more my stronger comedy puppet. She’s pretty funny.”

Since winning “America’s Got Talent,” Darci has performed at the Grand Ole Opry and appeared on such shows as “Little Big Shots,” “Kids Baking Championship,” “Ellen” and “Today.” In 2018, she hosted an NBC special, “Darci Lynne: My Hometown Christmas” and released her first single “Rockin’ Around the Christmas Tree.” And this year, in conjunction with Barbie’s 60th anniversary, she partnered with Mattel to be a role model for the Barbie “Be Anything Tour.”

It’s been a busy few years in the spotlight for someone who has spoken out in the past about experiencing shyness, but Darci said ventriloquism has helped her come out of her shell.

“When I was younger, it was really hard for me to be myself, and I think the puppets and speaking through them and singing through them really helped me express who I am,” she said.

“Of course now, I’m definitely different,” Darci added. “I’ve changed. I can be more independent without the puppets, but of course the puppets are what made me who I am.”

And now, that also includes being a role model. That was an overwhelming job at first, she said, but seeing videos of kids and even adults trying ventriloquism because of her has been “really cool.”

“The little kids who look up to me can relate to the puppets and what the puppets are going through. … And also I think just that there aren’t many female ventriloquists out there, especially kids, and what I do is very unique,” Darci said. “I think that’s very appealing (to kids), like, hey, they think, ‘If she can do it, I can do it.’”

When she finishes her tour, she looks forward to returning home and sitting down for a nice family dinner with her parents and three brothers, who come to her shows and have been “very, very supportive of me,” she said. In the meantime, she continues to enjoy hearing from people about how she and her puppets inspired them or helped get them through a particular time in their lives.

“All of those stories that I’ve heard really inspire me to keep going,” Darci said. “And trying to just put a smile on someone’s face is my ultimate goal.”