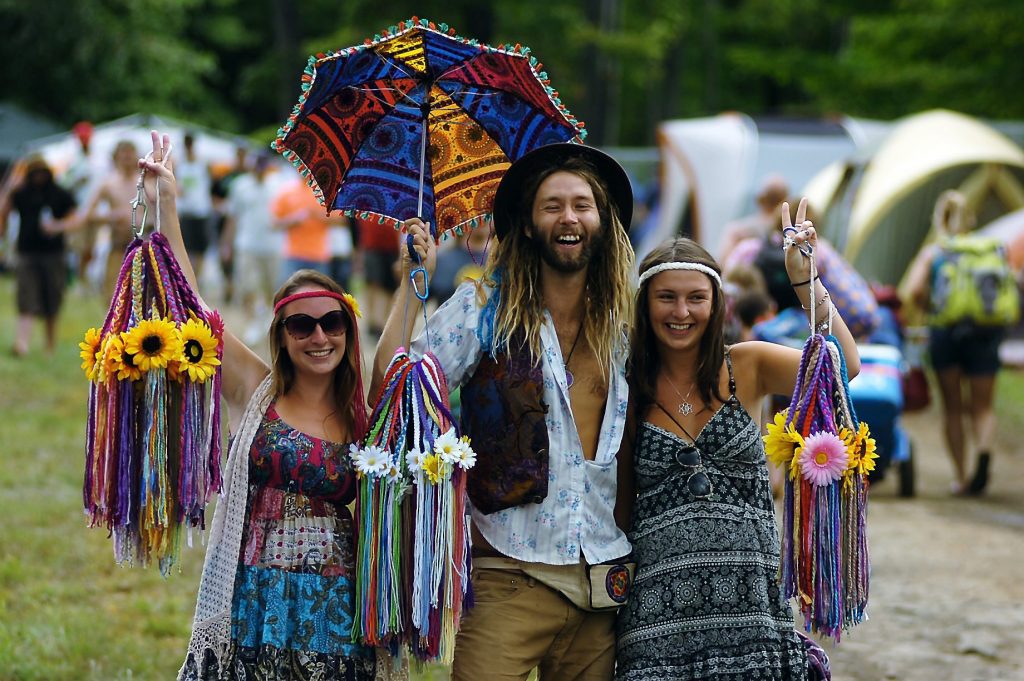 Take a bite of Peach Music Festival this week

A beloved festival brings sweet music back to the Pavilion at Montage Mountain.

Peach Fest fans can grab food and drink at dozens of concession and vendor stands across the festival grounds. Audience members also can catch a fireworks display every night of the event.

The music festival, which was started in 2012 by the Allman Brothers Band, celebrates its 10th year this summer. It also touches on a special day in the history of the band as its album, “Live at Fillmore East,” was released 50 years ago on July 1, which will be commemorated at the festival. The Allman Brothers Band’s deep roots can be found throughout the weekend as members Jai Johanny “Jaimoe” Johanson, Warren Haynes and Oteil Burbridge are set to take the stage. Allman Betts Band, which includes Duane Betts, Devon Allman and Berry Duane Oakley — the sons of Allman Brothers Band members Dickey Betts, the late Gregg Allman and the late Berry Oakley, respectively — also will perform.

“The Peach festival is more than just music,” Allman said in a statement. “It transcends the sonic spectrum … it’s a family reunion. We can’t wait to get back to our brothers and sisters. … For me personally, Peach Festival will always be special because it’s where my Dad played his last official show. It was a perfect ending with the perfect fans. Looking forward to being back on stage there this summer.”

Keyboard player Kyle Hollingsworth of Boulder, Colorado-based The String Cheese Incident, wrote in an email that he’s also excited to get back to playing live in front of an audience.

“What better place than Peach Fest? It’s a beautiful location and the fans are always so amazing,” he added. “The collaborations between bands makes this event so special.”