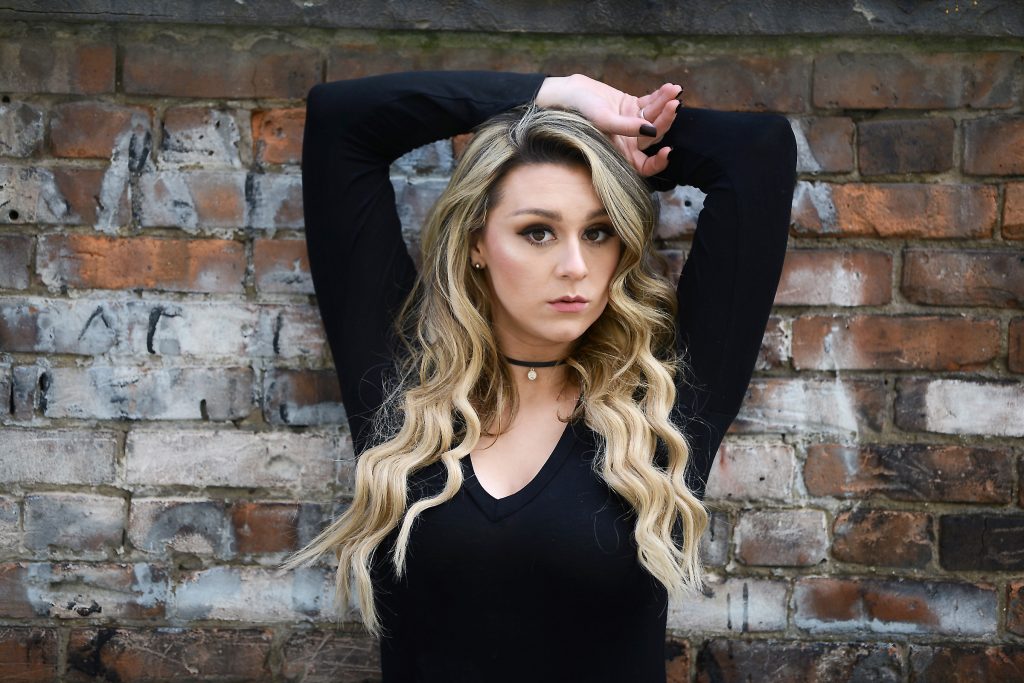 Though it’s over 1,200 miles away, Scranton feels a connection to Lower Brule, South Dakota.

Thanks to an annual service trip Scranton Preparatory School students take there, it always will hold a special place in students’ hearts.

Reservation, where they spend time with, get to know and help alongside the people of Lakota Sioux Tribe.
Started in 2004, the trip makes a huge impact on all who attend, said teacher and organizer Suzanne Fitzsimmons. Service also is a major part of Jesuit education.

“There are so many things in this world that can’t be learned from a textbook or in a classroom, for example, social justice, poverty, service, learning from each other’s experiences,” said Fitzsimmons, who teaches biology. “For most of our kids, this is life-changing because they’ve never experienced poverty the way they see it (in South Dakota).”

Each year, about 24 to 30 students visit Lower Brule, where they spend time with not only the children but also teens, adults and elders. Fitzsimmons said organizers also try to mix up the groups so students have to get to know someone they may not be close friends with. They live inside the Boys & Girls Club, sleeping on the floor.

During the day, students help run the club, which includes playing different games and activities with locals, cooking for them and just generally spending time together. They also volunteer on the reservation.

Because of COVID-19, however, organizers at Prep and in South Dakota decided to cancel this year’s trip for everyone’s safety. While it was beyond their control, the loss hurt the Prep students and the children of Lower Brule, who look forward to the trip each year, Fitzsimmons said.

Still, the Prep community is doing its part to help in the West. While Fitzsimmons felt disappointed they couldn’t go this year, some of the rising Prep seniors took it into their own hands to still do their part.

Sarah Boyle, who is finishing her junior year at Prep, was one of the students set to go to South Dakota this summer. The Peckville resident said one of the most special parts of Prep is its service trip, and while its cancelation devastated her and her classmates, she knew this would affect the children in Lower Brule more.

“They still needed help, and there had to be something we could do for them remotely,” she said.

Sarah immediately got in touch with Fitzsimmons and gathered a group of students to assemble care packages for 60 kids from the Boys & Girls Club of Lower Brule. Once they receive proper sizes and lists from each child, they will fill backpacks with socks, clothes and “wish list items,” a few toys the children chose. Sarah said supporting this cause helps students feel connected to those outside their community who need help.

“I wish we could be there in person, but we’re hoping this gets them what they need right now,” she said, adding Fitzsimmons has been amazing throughout the whole process. “They’re not going to have that summer camp, but we want them to know we’re thinking of them and here for them.”

Fitzsimmons has taken students on service trips across the world, from Belize to Russia. At some point, they decided to turn their interest to help in the United States.

“There are so many people in our own country who need help,” she said. “And Native Americans — talk about social injustice. … It was important for our kids to see what it was all about.”

Over the years, Prep students have completed projects for the reservation including pouring concrete for a basketball court, renovating bathrooms and handcrafting blankets for elderly people. They’ve collected and donated fence material, basketball court hardware, computers and a lawn mower to the Boys & Girls Club in addition to contributing toward the construction of a new center. They also presented St. Joseph’s Indian School — which serves not only Lower Brule, but also Crow Creek Indian Reservation across the Missouri River — with a pallet of cleaning supplies, equipment for classrooms, a sound system for the football field and a contribution to the school’s regalia fund.

The students have participated in activities such as visiting a cattle ranch, harvesting crops in the community garden, accompanying a wildlife biologist in tagging prairie dogs and picnicking on the Missouri River. They also co-host fun events for kids, including picnics, T-ball tournaments and an annual community carnival complete with games, prizes and food provided by the students.

“The students bond with the children, and the children love them just as much,” Fitzsimmons said. “You always have that one child hugging (the student) on the last day and not letting go.”

2020 Prep graduate Grace Wiercinski, who went to South Dakota last summer, said the trip was one of the best experiences students could have during their time at the school. The Dickson City resident cited the carnival she and her fellow classmates hosted as the best part of the trip. It included face painting, bouncy houses and cotton candy for the children to enjoy.

“You can see their happiness, and it’s the best feeling,” said Grace, who will attend University of Scranton in the fall.

The trip also allows students to learn about the indigenous culture, and Grace said it gives the students a different perspective.

“You truly realize everything we take so much for granted, like a new pair of shoes or a place to sleep,” she said. “You see how privileged you are. It’s such a positive experience to go on the trip.”

The effects of the trip stay with students long after they leave Prep. Celene Gilhooley, who graduated from Prep in 2011, traveled to Lower Brule for the annual service trip in 2010. While there, the Scranton resident couldn’t believe the difference between the world she grew up in and what she witnessed. It was hard to believe that they were still in the United States.

“It’s definitely pretty life-changing,” Gilhooley said. “I had never experienced poverty like this, and I didn’t really know it existed in our country.”

The trip and the people, and especially the children she met in South Dakota, left an impression on Gilhooley. At the beginning of the COVID-19 crisis, she immediately thought of the reservations in South Dakota and how it would affect them. She saw on the news that the majority of the people on the reservations — many of whom work at a casino — were out of work. They begged for help, and she knew she needed to act.

“As much as they felt like we helped them, they definitely helped to change my world view and my classmates’ as well,” she said. “It’s the least I can do.”

Gilhooley reached out to Fitzsimmons, who connected her with the manager of the Boys & Girls Club, who told her that any money donated could provide groceries and ensure the children there got a warm meal every day. That would mean everything to them since, most of the time, this would be the only meal the kids could rely on. Gilhooley started a GoFundMe page to raise money for the cause and, over the next few days, collected $3,300 to send to South Dakota.

“I was completely surprised,” she said. “I was happy if we could raise a couple hundred dollars, but I was blown away by the generosity. I couldn’t wait to get them the check.”

Gilhooley mailed the check out a few weeks ago. She felt good to be able to give back to the children who made such an impact on her. Now a school counselor, Gilhooley settled on that career path after her time in Lower Brule.

“It’s such a generous thing for Celene to do and to remember after these years,” Fitzsimmons said, adding that a majority of donors were service trip alumni. “It really goes to show you how touched these students are by the people they meet in (South Dakota). They stay with them, and that’s all we can hope for our students. We hope they take that service, that compassion and remember it throughout their lives.”