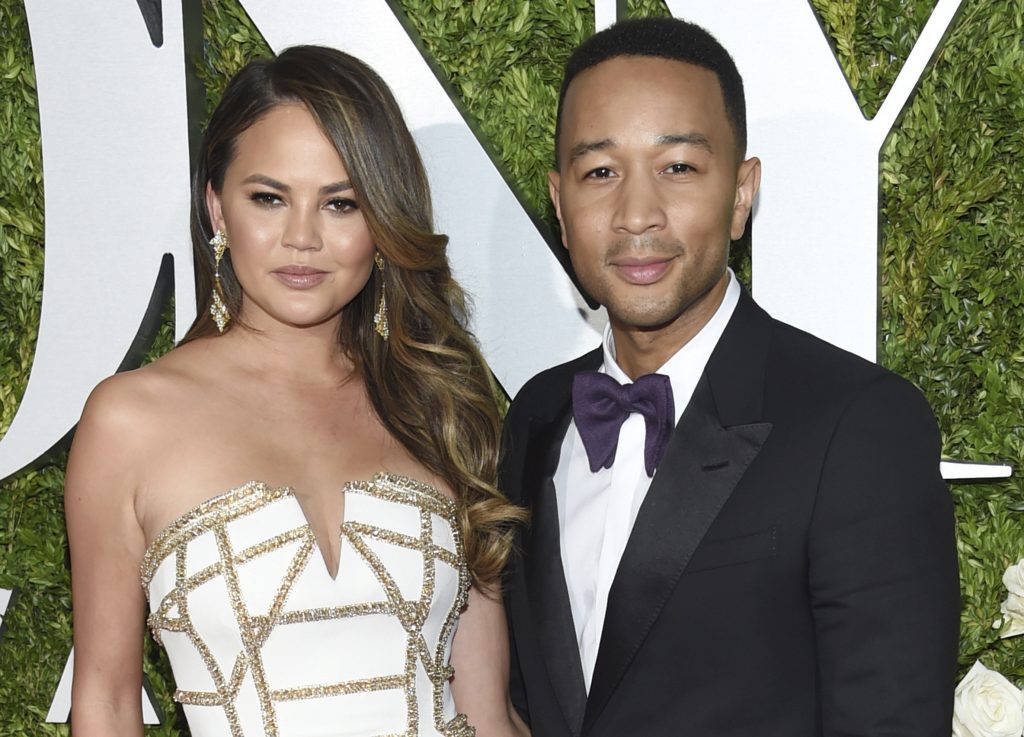 Stuck at home? Let these celebs entertain you

BY THE LOS ANGELES TIMES

Martin was among the first to kick off the trend, addressing followers from his home on Monday before launching into a 30-minute mini-set that included acoustic renditions of Coldplay hits such as “Trouble” and “A Sky Full of Stars,” as well as a David Bowie cover.

“I was supposed to be with the band, Coldplay, today,” said Martin, clad in beanie and sweater, at the top of the livestream, which drew more than 300,000 viewers. “But … we’re stuck in different countries, so we can’t play together. So I thought what would be nice would be to check in with some of you out there and see how you’re doing and where you are and what I can do for you. Had an idea that we could call this thing ‘Together at Home.’ And who knows — maybe tomorrow someone else will take it over.”

It appears Martin then passed the baton to Legend, who later announced on Twitter that he would film his own #TogetherAtHome gig at 1 p.m. Tuesday. The “All of Me” hitmaker also will be accompanied, of course, by wife and model Chrissy Teigen, who confirmed she’ll be there — “because I literally have no choice.”

“My friend Chris Martin did a lovely little concert from home today,” Legend tweeted on Monday, joking that he might “go pantsless.” “I’ll be doing one tomorrow at 1pm Pacific time. See you soon. We’ll try to get through this together!”

Australian country star Urban also got in on the fun, delivering a garage-band-style show featuring wife and Oscar-winning actress Nicole Kidman, who busted a move on camera as his one and only live fan.

“Hi, everyone. We’re coming to you live from our warehouse, actually,” Urban said. “We thought we’ll just set the stream up tonight, mostly because I was supposed to be playing tonight, and I just thought it would be nice to be able to play anyway, even though we can’t be in front of all you guys tonight.” 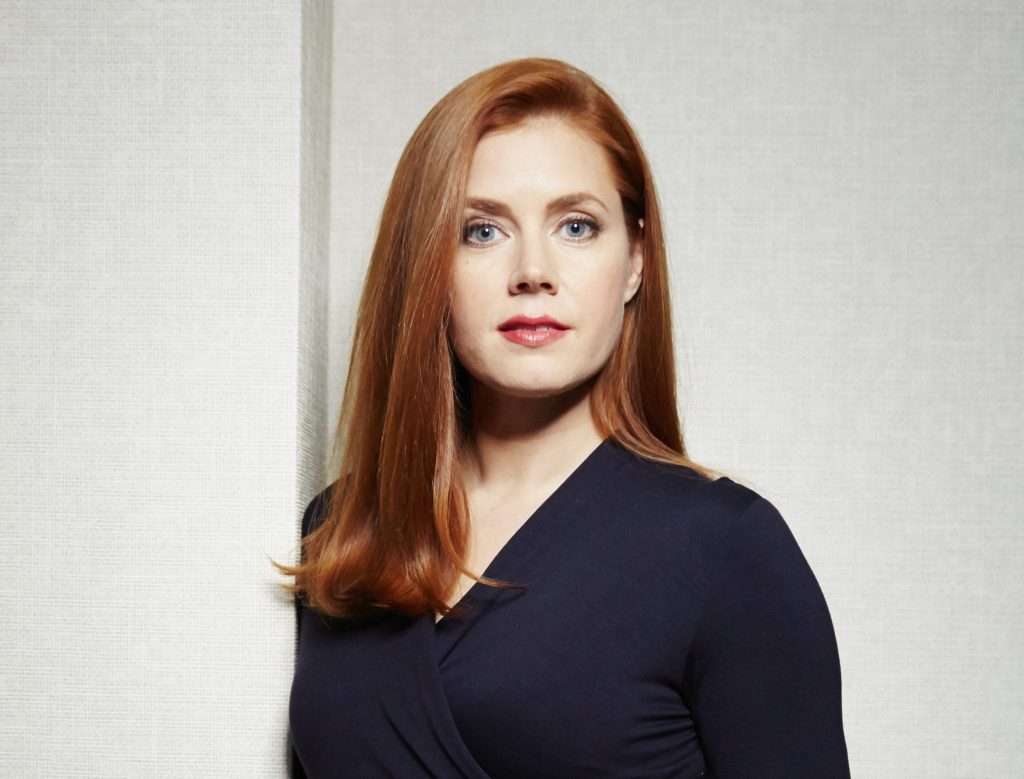 Famous actors and authors, meanwhile, have united to ease children’s anxieties through storytelling.

Amy Adams, Josh Gad, Jennifer Garner and more stars are lending their voices to “Operation Storytime” and “Save With Stories,” initiatives aimed at lifting kids’ — and parents’ — spirits amid coronavirus-induced uncertainty.

Here’s how it works: Participants post social media videos of themselves reading various children’s books aloud to entertain self-quarantined families whose children are no longer in school because of public health concerns.

“In case your day calls for a calming story,” Garner captioned her Instagram post, for which she recited Jan Brett’s winter wonderland tale, “The Mitten,” accompanied by her kid-friendly golden retriever.

Gad — who is accustomed to amusing kids as the voice of Olaf the snowman in “Frozen” — opted to read Shel Silverstein’s classic “The Giving Tree” and offered some support to families who have committed to social distancing.

“I also want to thank everyone who is in self-isolation right now. I know it’s hard not to be out there socializing with everybody. Trust me, I want to be out there, too,” the “Book of Mormon” alum said. “But it’s important that all of us protect everybody who is somewhat fragile right now, or immunocompromised, so thank you. And now I’m going to read a book that I have a lot of trouble getting through and haven’t actually read in a long time because I find it a difficult one.”

In addition to partnering with parenting blog Romper for “Operation Storytime,” Garner also collaborated with Adams for “Save With Stories,” a reading initiative started by nonprofit organizations Save the Children and No Kid Hungry. Similar to “Operation Storytime,” “Save With Stories” features Adams reciting Aviana Olea Le Gallo’s “The Dinosaur Princess” to her daughter and Garner reading Ken Geist’s “The Three Little Fish and the Big Bad Shark.”

“We are galvanizing as a community to support a new fund for a combined effort between SAVE THE CHILDREN and Share Our Strength’s NO KID HUNGRY,” Adams wrote on Instagram. “THIRTY MILLION CHILDREN in the United States rely on school for food. School closures will hit vulnerable communities hard.”

Both actresses also encouraged their fans to donate to Save the Children and No Kid Hungry in order to serve kids “affected by COVID-19,” who are experiencing food insecurity during the pandemic. Anyone who wants to contribute can do so at savethechildren.org/savewithstories or text “SAVE” to 20222 for a one-time donation of $10.

“All you have to do is watch our stories and please consider donating,” Adams said in a joint video with Garner.