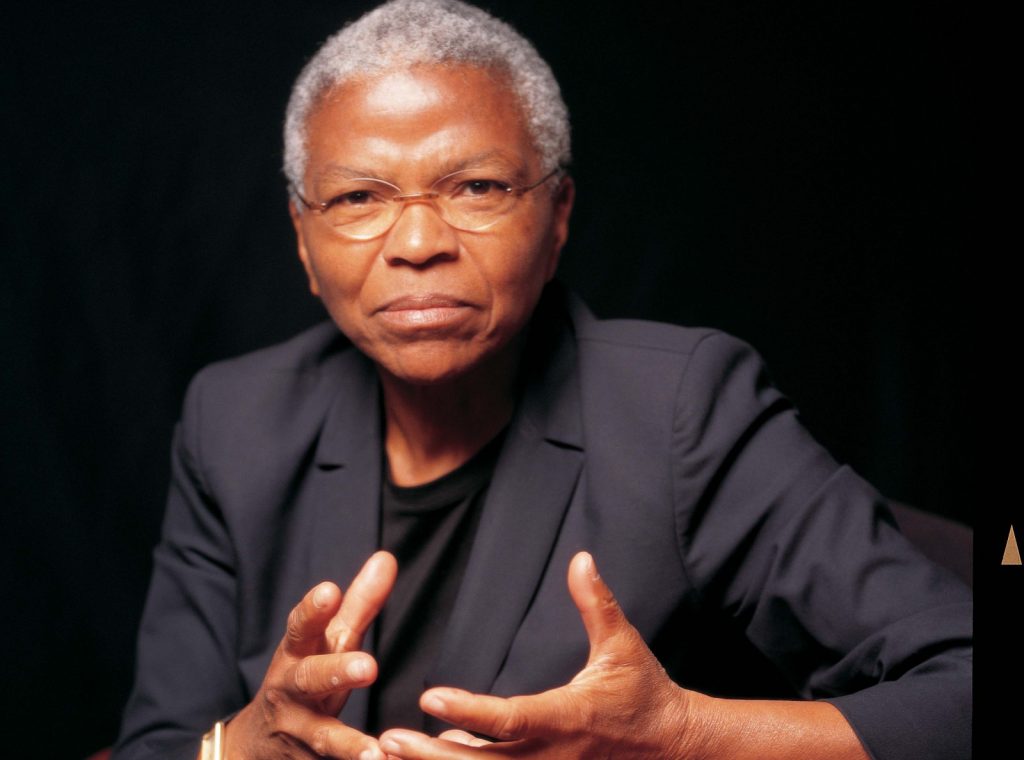 Books can transport and transform, educate and entertain. But all great writing has at least one thing in common — it encourages discussion.

As it marks its fourth year, the annual Milford Readers and Writers Festival celebrates the conversations borne from books with a weekend of panel discussions and author appearances, Q&As and signings.

Set for Friday, Sept. 20, through Sunday, Sept. 22, at venues throughout the Pike County seat, the event invites bibliophiles from across the region to descend upon Northeast Pennsylvania to hear from local and marquee talent alike. 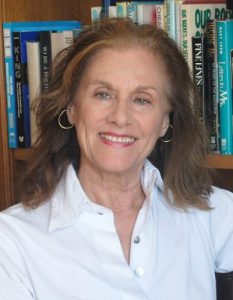 Suzanne Braun Levine, a festival co-founder and organizer as well as the former editor of Ms. magazine, explained that the festival’s mission since its inception has been to engage writers with their readers in more intimate dialogue.

“We really work so hard to create formats that are designed to have real exchanges between the people on the stage and the people in the audience, and I think that means we attract people who really read books,” she said. “The emphasis is on conversation.

“That kind of connection doesn’t happen at writers conferences when a great man or woman gets up on stage and people ask questions, but there’s such a distance.”

“It’s been amazing. We got off to such a good start, it almost made us nervous, but each year has its own different tone,” Levine said. “This year, the range of topics is as wide as you can imagine. From Lisa Lampanelli, a foul-mouthed comedian who has turned into a life coach, to people who communicate with the afterlife to a congressman talking to a great authority on activism … (the authors) will be talking about the whys and wherefores, and I’m looking forward to learning a lot.”

Berry’s latest book, “History Teaches Us to Resist: How Progressive Movements Have Succeeded in Challenging Times,” offers a study of grassroots efforts of the past — many of which she participated in — that resulted in real change. During a phone interview from Washington, D.C., the Geraldine R. Segal Professor of American Social Thought, History and Africana Studies at the University of Pennsylvania said she hopes to inspire listeners and readers to learn from these examples for modern-day demonstrations.

“The experiences along with the research seems useful to people as they try to figure out politics,” Berry said. “It seemed to me that it would be timely to tell people that there were grassroots movements involving ordinary people, as well as lobbyists and leadership, who were able to make Congress pass legislation and get through what we now call ‘gridlock’ to get policies passed to benefit people.”

Berry looked to specific times that laws were enacted after marginalized people made their voices and causes heard, even when pundits and writers at the time thought such action would never be possible.

“What I perceived and thought was really important for people to know after this 2016 election, as they despair about policy change from climate change to abortion, is that there are things you can do in our democracy,” Berry said. “One of those is organize with people by looking at the history of those who did it before.

“I hope people come away seeing all the successes that have taken place … and how they can do it again on whatever issues they care about,” she added. “They also should learn that social media is important because you can get your message out, but it’s not the only thing, and you can’t get what you want without showing up somewhere. … The internet is great, but there are things that you can do. Eternal vigilance (is important), and the book shows you there’s no reason to give up.”

Focusing on the tangible is a concept that falls right in line with the festival’s entire philosophy, Levine said.

“Every year that goes by that we become accustomed to getting our information in smaller and smaller pieces, we are being governed by decisions described in 140 characters,” Levine opined. “It doesn’t make room for the depth and richness and context and understanding of human nature that books can give us.

“Even the question of time — books remind us and give us chunks of time to have your heart beating at a slower rate. It’s an experience human beings need.”

Levine also pointed to the number of book clubs that exist everywhere, while taking special note of the large concentration of readers and writers who live in and near Milford. These groups and gatherings pull people together to share experiences and find common bonds, she said.

“A lot start out with the book and end up with people telling their own stories,” Levine said of the clubs. “I think it has a consciousness-raising quality.”

A frequent visitor to Pike County from her home in Slate Hill, New York, Levine described the town as “energetic, welcoming and warm” not only to the festival as a newer cultural event but also to outsiders who come to enjoy it. She hopes guests will take away a sense of what Milford has to offer in addition to their experiences with the authors there.

“I think maybe it’s that sense of a bookstore, where you walk in and the possibilities for familiarity are wonderful, but the possibilities for serendipity are right there,” Levine said. “With the main stage panels and the free panels around town, there’s no way that somebody can avoid stumbling upon something that they never had thought about.

“That’s the ideal response — satisfaction of what you expected, and a bunch of things you didn’t expect.”

“An Evening with Lisa Lampanelli: From Queen of Mean to Queen of Meaning” (moderated by Carol McManus) — 7 to 8:30 p.m.

“Life in the Afterlife” with George Anderson and Dr. Eben Alexander (moderated by Megan Smith Harris) — 11:45 a.m. to 1 p.m.

“Telling Secrets: Writing About the CIA” with Jack Devine and Tim Weiner (moderated by Lucian Truscott IV) — 2:30 to 3:45 p.m.

“Our Constitution Under Siege” with Judge Andrew Napolitano and Jeffrey Rosen (moderated by Milford Mayor Sean Strub) — 10 to 11:15 a.m.

All held at St. Patrick’s Church Hall, 111 E. High St. Each is immediately followed by book signings with authors.