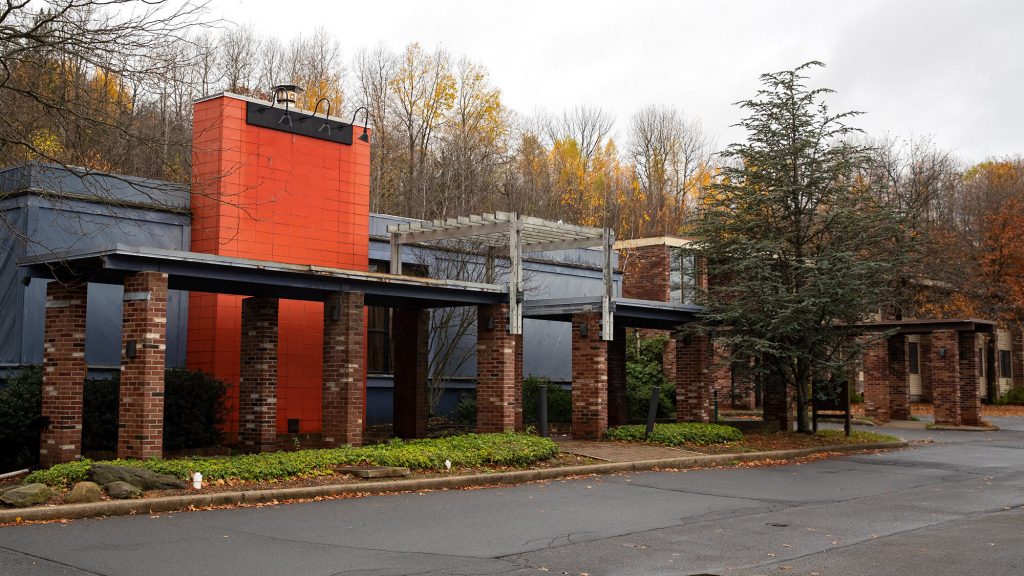 An Abingtons staple has closed and plans call for its razing to make way for a shopping center where people can purchase mattresses, pick up a coffee or get a haircut.

Falcon Properties, based in New Jersey, is behind the shopping center development. The private equity and real estate investment holding company purchased roughly 6.8 acres of property, which included Nichols Village, in October 2017, for $4.1 million.

Longtime owner George Nichols sold the property, then called the Inn at Nichols Village, in 2008, to a partnership headed by New Jersey attorney Ankim Shah, who is part of Falcon. The inn was founded in 1949, by Nichols’ parents, Mary and William Nichols, as a four-room motel. Through the years, it grew and improved in quality to become a 135-room hotel complex. 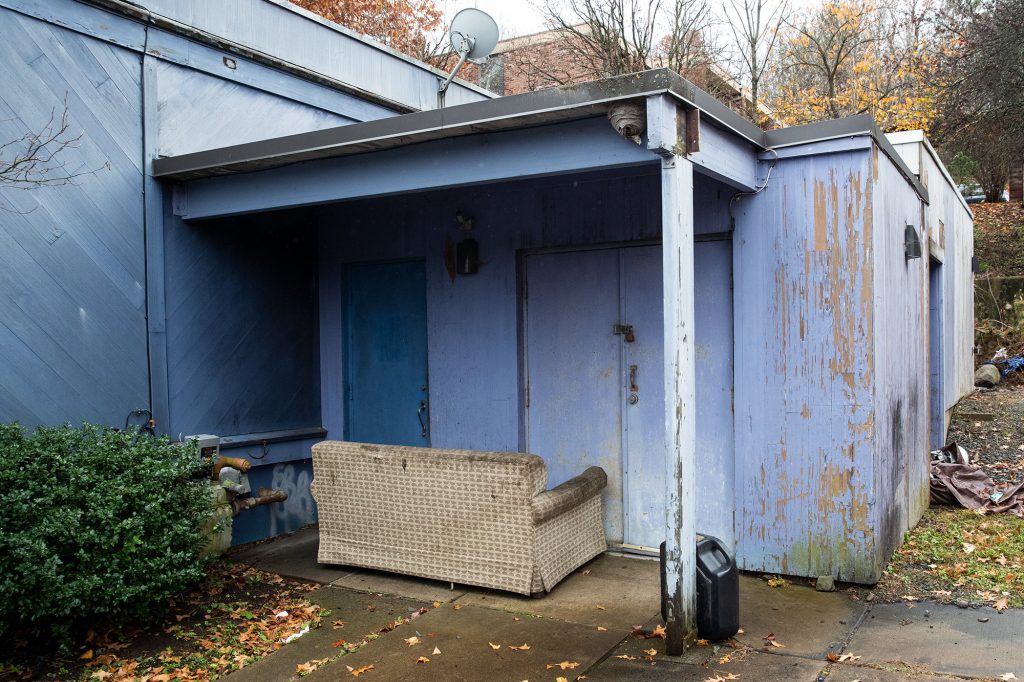 CHRISTOPHER DOLAN / STAFF PHOTOGRAPHER
A discarded couch is placed against a building at the Nichols Village Hotel and Spa in South Abington Twp. on Thursday, Oct. 31.

They are negotiating leases with Wendy’s, Holiday Hair and Autozone and have letters of intent with Mattress Warehouse, Starbucks and Dollar Tree, the brochure states.

O’Neill said Falcon is planning to raze three buildings on the property and build the shopping center from the ground up.

The new shopping center will have an entrance at the traffic light at Northern Boulevard and Parkwood Avenue and an entrance at the light into the Weis Markets off the boulevard, O’Neill said. An entrance into the middle of the property is also included in the planning. 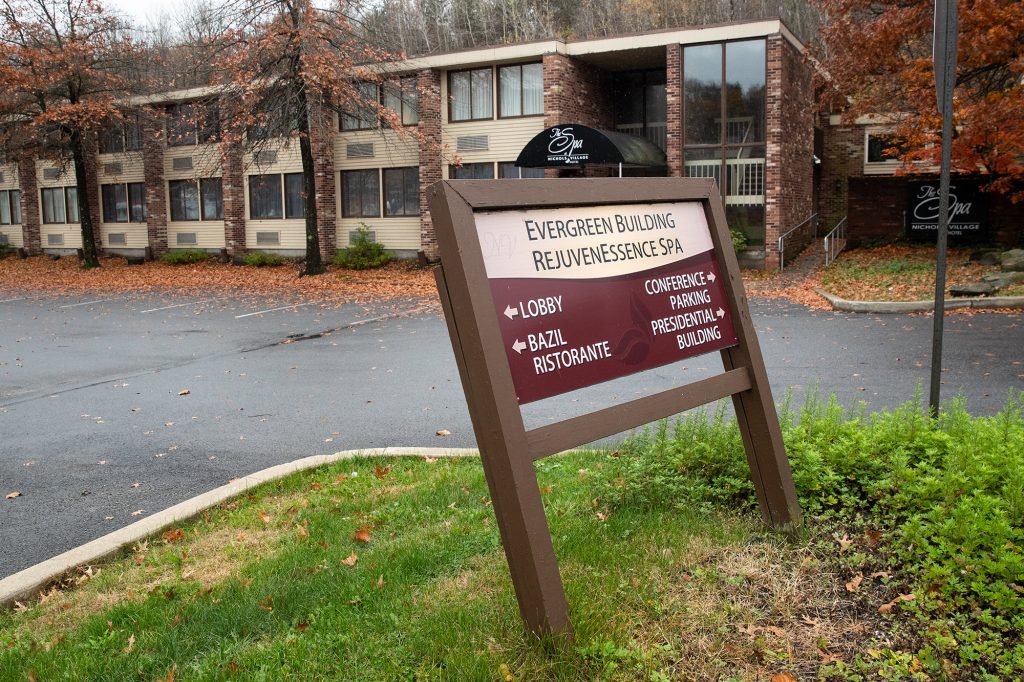 On Aug. 19, the commission withheld making a recommendation on the project, he said. The commission did not receive a lighting plan and there were questions on loading docks, parking lots and the interior traffic patterns, Pitoniak said.

“They were nothing major, just minor, little things,” he said.

Falcon Properties is set to appear before the South Abington Twp. supervisors Nov. 11 to further discuss its plans for the property, said O’Neill. The company will also attend the township’s zoning hearing board meeting Nov. 12 to ask for a zoning variance for parking.