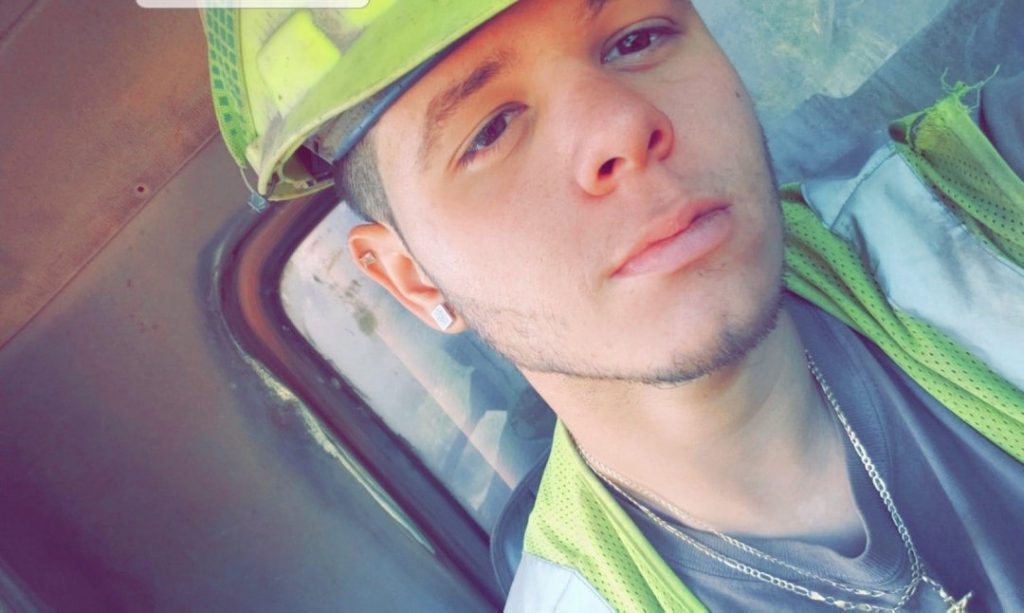 Who: Andrew Florek, 23, graduated from Wallenpaupack Area High School in 2015 and has worked as a UPS driver and professional landscaper. The son of Doreen DiBella and brother of Anthony Florek, he lives in Hawley with his companion of five years, Savannah Blecker.

What: On July 11, DiBella awoke to what she described as “the phone call that is every parent’s worst nightmare.” She learned her son Andrew had been in a car crash, which led to him being sent by helicopter to Geisinger Community Medical Center in Scranton. Paralyzed from the waist down, Florek underwent emergency spinal cord surgery and then remained in the intensive care unit for two weeks before moving to Allied Services Rehab Hospital.

While Florek can move his shoulder and right arm and flick his right wrist, he faces numerous complications from his C5-C7 cerebral fracture: losing the use of his legs, core, chest muscles and triceps plus weakened use of his hands. Florek has received medication and undergone physical and occupational therapies to try to restore the use of his muscles and motor skills, and he plans “to continue all of these therapeutic exercises to strengthen his ability to become independent,” his mother explained.

How: Florek faces a long rehabilitation process to help him regain the ability to walk. So he can recover in the comfort of home, his family has needed to make the house handicapped accessible, which involves widening doorways, installing a handicapped bathroom and setting up ramps. To cover various costs the family has encountered, DiBella set up a GoFundMe page, “Help Andrew Florek after a life-altering accident,” and people also can mail donations to 365 Oak Hill Road, Hawley, PA 18428.

In her own words: “Life at the moment for Andrew and his family is a bit harder, involved with a lot of learning to give Andrew the best care we can give him. We are adapting to Andrew’s everyday needs as a recovering spinal cord patient.” — Doreen DiBella, mother