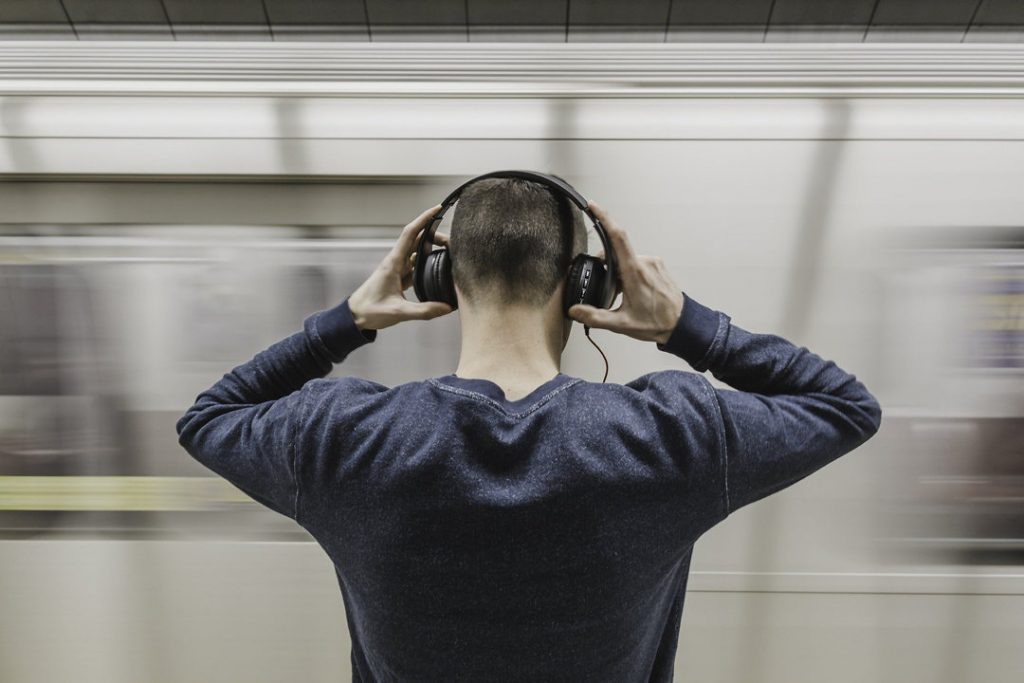 THE GOOD: Singer/guitarist Marcus King steps out on his own to deliver something apart from the Marcus King Band. It’s different … and it’s not.

THE BAD: Maybe a few too many ballads for MY taste, but really … nothing.

THE NITTY GRITTY: Working with producer and Black Key Dan Auerbach, King gives us more of the Southern blues we expect, but he also branches out into the realms of straight-forward rockers (“The Well” and “Say You Will”) and Southern-fried electric honky-tonk (“Too Much Whiskey”). “Turn It Up” even flirts with a reggae kick.

Auerbach doesn’t shy away from bringing in more traditional pop elements, too, coloring some of the songs with soulful female back-ups and sparkling string flourishes. Another element that truly stands out this time is King’s vocals. They seem more central; their importance elevated. Guitars rank a close (but still cranking) second this time. “El Dorado” ends up more of a mixed bag than usual. A little less genuine or rootsy? Perhaps, but still highly enjoyable.

THE GOOD: After making a couple of albums with the Night Sweats, singer/songwriter Nathaniel Rateliff resumes his solo career.

THE NITTY GRITTY: The Night Sweats hasn’t broken up. Rateliff simply wanted to make a more intimate and personal record. “Alright” centers around him grappling with two life-changing events. First, he got divorced. Second, he lost longtime friend, producer and musician Richard Swift (the Shins, the Arcs), to complications from alcoholism.

So “Alright” is an understandably low-key affair, not exactly the horn-fueled soul revival music of the Night Sweats. Yet the album remains incredibly soulful. Rateliff paints every song with a definite sense of the blues and melancholy. But we don’t come away from the session with our hearts broken. More hopeful bits such as “Expecting to Lose” and smoky, dramatic turns like “Mavis” give the set balance. You truly believe that once Rateliff deals with his demons, he’ll be the life of the party again. Maybe tomorrow night.

THE NITTY GRITTY: The pair’s biggest change over the past half-decade was singer/songwriter/guitarist Bethany Cosentino’s sobriety. She stopped feeding the clichéd rock ‘n’ roll lifestyle and cleaned up her act. Her new outlook soaks into much of the album’s lyrics, directly or indirectly. Knowing the circumstances though, it’s hard to think lines such as “Cuz I finally feel free/I feel like myself again but for the first time” could be about anything else.

The trick is to not make this new lease on life sound forced or sticky sweet. Cosentino keeps the syrup out of the mix. At the same time, she and bandmate/multi-instrumentalist Bob Bruno crank out some seriously infectious melodies over driving arrangements. “Tomorrow” gets glossy in spots, but the jubilation of these tunes makes all that studio polish a welcome part of the equation. This is actually a GOOD feel-good record.