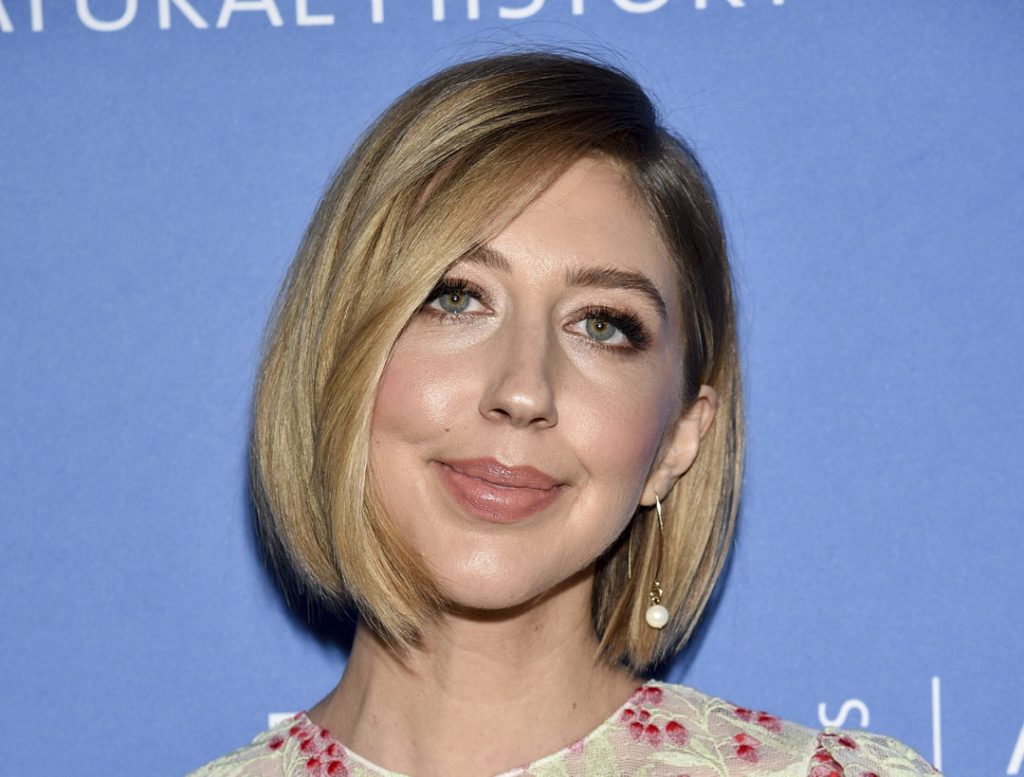 The Scranton Shakespeare Festival will choose the missing piece of its upcoming 10th anniversary season with the help of a “Saturday Night Live” star.

Heidi Gardner, part of the long-running TV series since 2017, will host the festival’s Scratch Night on Thursday, March 4, at 7:30 p.m. The program will take place on Zoom, and tickets cost $10, with proceeds benefiting the festival and its free theater productions.

Last fall, the festival put out a call for original plays centered on the theme of “ghosts” with the idea of choosing a play for its next season through a Scratch Night, a traditional British event where artists have a few minutes to test material on live audiences.

Michael Bradshaw Flynn, the festival’s founder and artistic director, said he expected to receive about 40 or 50 submissions. Instead, they got 317 from all over the country and beyond.

Lawryn LaCroix, founder of the Pinkhouse Productions production company, worked with the festival before and suggested the idea for the Scratch Night to Flynn. One of the event’s co-producers, she called the response to the call for work “amazing.”

“The amount of very polished material that was out there, it stunned us. … We found out that there are a lot more people who wrote specifically for the submission process,” she said.

A panel of 12 judges, including some Scranton natives, looked at 10-minute excerpts of each submission and narrowed down the list to 23. Another committee then read the full plays, cut down the group to six, interviewed the playwrights and did another evaluation to reach the final four. Works by Ed Precht, Emily Powers, Matthew Martinez and Sergei Burbank made the cut.

“They’re all very distinct in tone and style, which is pretty cool because that happened very organically,” Flynn said.

The four finalists gave input when it came to casting and choosing directors for Scratch Night, which will present a 10-minute scene from each work for not only the public watching at home but also a group of industry professionals. The winning play will have its world premiere during this summer’s Scranton Shakespeare Festival.

“As an artistic director, I’m excited because we are going to have an audience poll, and I … want to know sort of what the people attending want to see,”
Flynn said. “We have judges as well, but I do think it’s cool to gauge what is of interest to people. That’s kind of our mantra. We’re very much for the people, and so we’re really excited that we’re going to be able to share this fun little event and this cool little celebrity attention.”

“I think people are just going to enjoy the fact that they’re participating in what is now theater, what is now the new normal,” she said. “The fact that this very physical artform can exist in the virtual world. … It’s still being pioneered, but with every month, it becomes more polished.”

The festival will film the scenes in advance to avoid any technical glitches that could happen in a live performance, Flynn said, and that approach also lets them give the productions a little more finesse. The show’s mobile director has helped ensure “each play has its own feeling,” Flynn said.

“They’ve all been really neatly adapted. … It’s quite magical what you’re able to accomplish given this medium,” he said.

Scratch Night will have live elements, too, including Gardner’s hosting and conversations with the featured writers. The festival was able to bring Gardner on board thanks to her friendship with LaCroix.

“It’s great, and I feel like it’s hopefully positioning us in a really exciting place for this 10th (anniversary) season,” Flynn said.

Because of the pandemic, the festival had to cancel in-person shows last year and instead did productions in a radio-play style. This year, Flynn hopes to present live theater again, but outdoors like the festival did during its first few seasons. If all goes as planned, audiences will get to see the festival at the Scranton Iron Furnaces.

Having all outdoor shows means added costs, such as setting up portable toilets and using a sound system for every show. But the money raised from Scratch Night will help pay those bills.

“We tend to be optimistic, but we don’t want to be recklessly optimistic,” Flynn said. “In order for us to plan it and adhere to local and national health requirements, we thought it was probably best that we plan it outside. (It’s) looking like it is going to be a big summer of programming at the Iron Furnaces, which will give us some really great distance.”