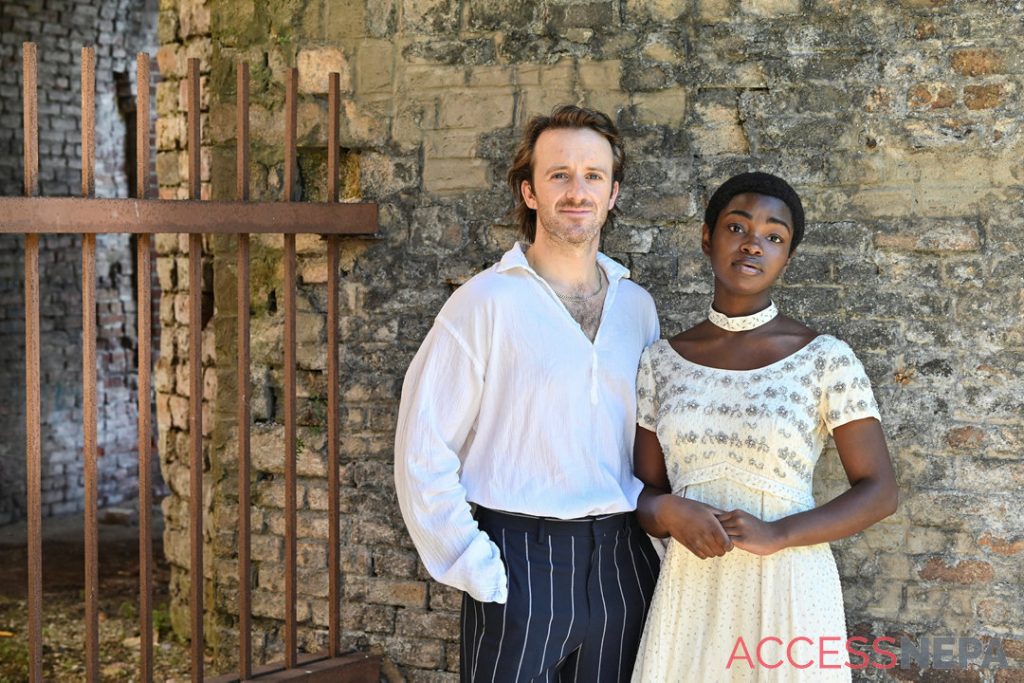 The Scranton Shakespeare Festival returns to its roots in this milestone year.

After several years of indoor performances and last year’s radio play-style shows, the festival heads back outdoors for its 10th anniversary season. All of this year’s shows will take place at the Scranton Iron Furnaces, 159 Cedar Ave.

“Performing outside does bring its own problems, but there are also just so many irreplaceable experiences that happen outdoors that you can’t create in a theater,” said Michael Bradshaw Flynn, festival founder and artistic director.

The festival originally operated like a traditional “Shakespeare in the Park” event, presenting outdoor shows at Nay Aug Park, University of Scranton and even PNC Field, but gradually moved indoors at venues around the city. Because of the pandemic, organizers transformed last season into radio plays released as podcasts.

Outdoor shows mean actors must surrender a bit of control, Flynn said, but with that comes spontaneity in their performances and a beautiful connection with the audience, which is more visible from the stage than it would be indoors.

“When you’re outside, that communion — that essential phenomenon — that’s happening between audience members and performers is all the more exciting. … That’s exciting to get back,” Flynn said.

The festival also will present all of this season’s shows in a repertory weekend, Thursday, July 29, through Sunday, Aug. 1. The festival’s youth ensemble, led by Lizzie Gumula, then will present the musical “Peter and the Starcatcher” on Thursday, Aug. 5, and Friday, Aug. 6, at 7:30 p.m.

“Midsummer,” which the festival presented its inaugural season, marks the first time it will repeat a show. When choosing the season lineup, Flynn said, organizers looked at what pieces would complement that play and “Hamlet.”

“That was a really exciting experience to program these really strong, moving pieces that I really think, especially after this very difficult 17 months, give us some assistance and catharsis (and) can help us process feelings of grief and isolation,” he said.

“Conversion Rate,” meanwhile, joined the lineup as the winner of the festival’s Scratch Night, held earlier this year. Actors performed excerpts of the finalists’ plays, which judges and an online audience then voted on to decide what would end up in the festival.

“It’s great to cultivate new voices and to get new voices out to the community,” Flynn said. “It’s a very interesting piece.”

Audiences will see many returning faces on stage, with a mix of local performers and others from around the country. Flynn, who grew up in Scranton, said “Ragtime” especially includes many people from the community. (That show’s original Broadway production also has a local connection: Wilkes-Barre native Santo Loquasto designed its costumes and was nominated for a Tony Award for his work.) 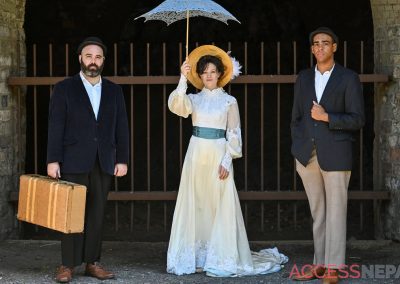 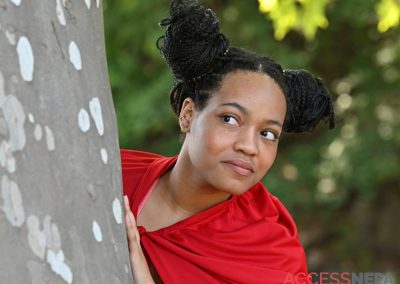 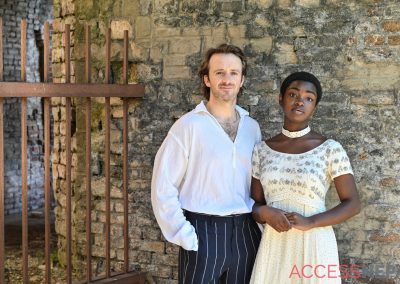 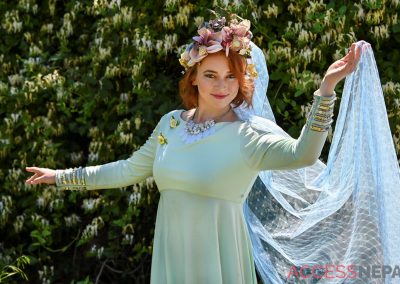 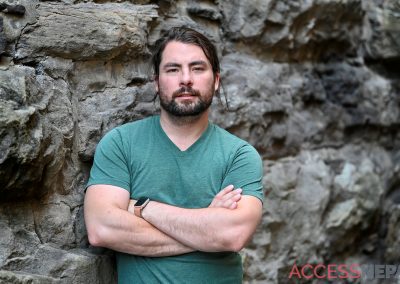 Many Northeast Pennsylvanians are working behind the scenes, too, with Flynn and Simone Daniel directing “Hamlet” and “Midsummer,” respectively; Maura Malloy directing and choregraphing “Into the Woods”; and Stephen Murphy serving as music director for “Ragtime” and “Into the Woods.”

Shows will take place on a raised platform that “will make it a little bit easier for people to see their performances,” Flynn said. Audiences can bring blankets and chairs, and since the show will go on unless lightning or other risks arise, Flynn recommended packing umbrellas and ponchos, too, if it looks like rain. A concession stand will sell snacks, drinks and more.

Organizers also recommend checking the festival website for the most up-to-date information about coronavirus-related policies before attending.

Flynn looks forward to presenting live theater once again, calling the festival a “beautiful opportunity for people to just listen to the this stunning material.” Past festival participants plan to visit, too, to reunite “with company members gone by” from the dozens of performances presented over the last decade, he said.

“All those faces … have helped build this thing,” Flynn said. “I’m really looking forward to those who can return and celebrate what we’ve been building all this time.”