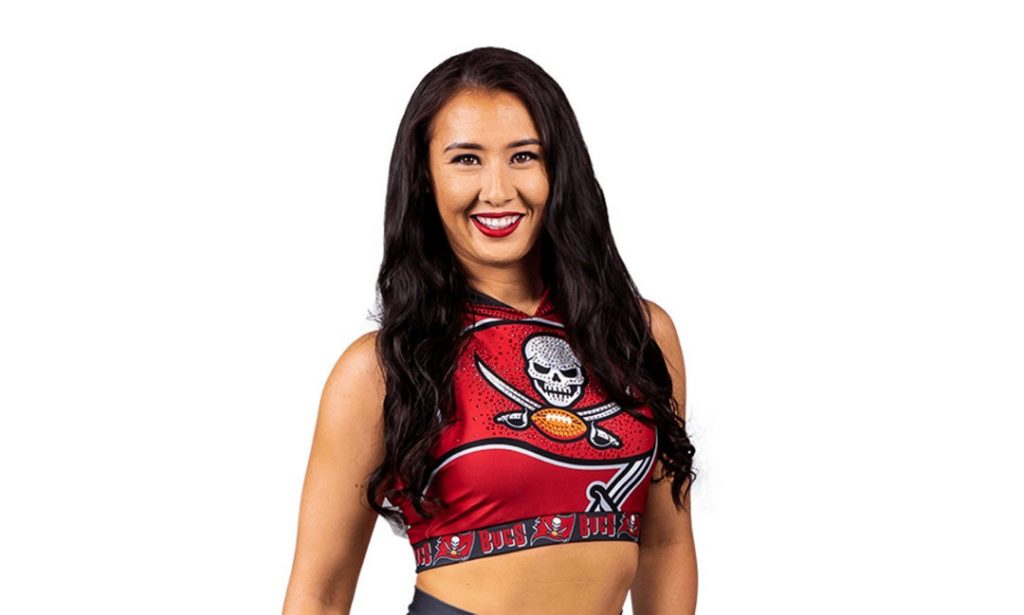 When she was growing up in West Scranton, Stephanie May had a pretty clear picture of what and where she wanted to be.

“My ultimate dream goal was to either cheer in the NFL, or to dance on like the Disney Castle stage,” May said. “Like I knew I always wanted to end up in Florida.

She may not have made it to the Magic Kingdom, but what the 31-year-old occupational therapist has accomplished is her own Cinderella story.

Before the NFL season started, May was named one of four captains of the Tampa Bay Buccaneers cheerleading squad, a unit she’s been with since 2017.

But it’s a story that dates back much longer. She started taking dance lessons at age 3 and cheering when she was 7, eventually going on to be a cheerleader for the West Scranton High School football and basketball teams.

“When I was in high school and I was doing competitive cheerleading, I was chosen to become a participant in the NFL Pro Bowl,” May said.

That took her to Hawaii in 2006 and 2007, and the next year she joined a professional cheerleading company that selected her to a third Pro Bowl. 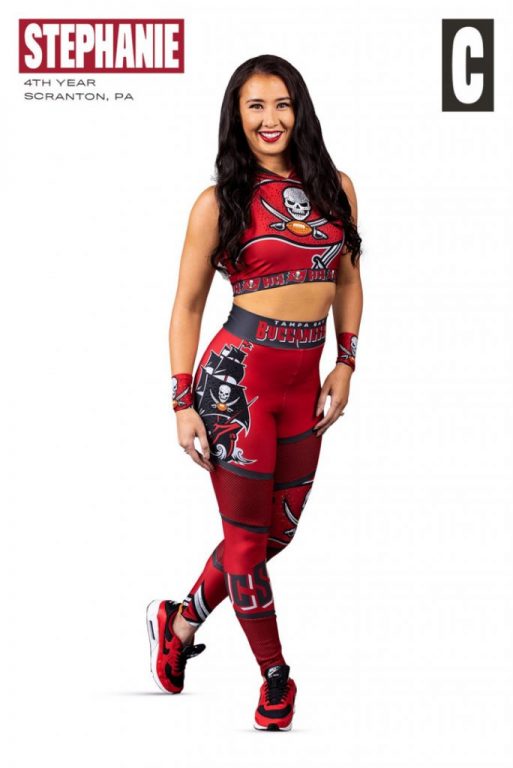 SUBMITTED PHOTO
Stephanie May is a cheerleader for the NFL’s Tampa Bay Buccaneers.

May won college scholarships, which helped pay the bills at Misericordia University, where she earned her degree, but that desire to do more never vanished.

“I always knew I wanted to pursue my dream,” May said. “So, when I went to the Pro Bowl and I got to see all of the professional cheerleaders that were representing each team, I said, ‘Oh, this is it. I have to do it. I love football, I love cheering, so I kind of made that number one on my bucket list of things to do.”

But for four years after college she was a bit of a gypsy, her professional life taking her to Georgia to North Carolina and finally to Florida.

“I was like this is great. This is awesome,” May said. “I might as well try out for some type of professional sports team before I’m too old to do so and before my body won’t let me.”

That didn’t work out. She didn’t make the cut in her first tryout with the Buccaneers, but she persisted.

“That was kind of like gut-wrenching because of all of the accomplishments that I had made in the NFL, or in my career, cheering and dancing, this was the first time I didn’t make it. So then it kind of made me want it even more to be like, ‘No, I can really do this. Nobody’s going to tell me that I can’t live my dream.’ ”

She did everything she could to prepare for 2017 and made the squad, but nothing could have prepared her for the emotional rush when she was named captain.

May has plenty of family cheering for her, her dad Jack and older sister, Marissa, live here, while her mom and younger sister, Sue and Olivia Riegner, live in Douglassville near Philadelphia.

She also has a bit more of a homey feel with the Bucs since Thomas Wilkins, who hails from Wilkes-Barre, was hired this year as one of the three male cheerleaders on the squad. 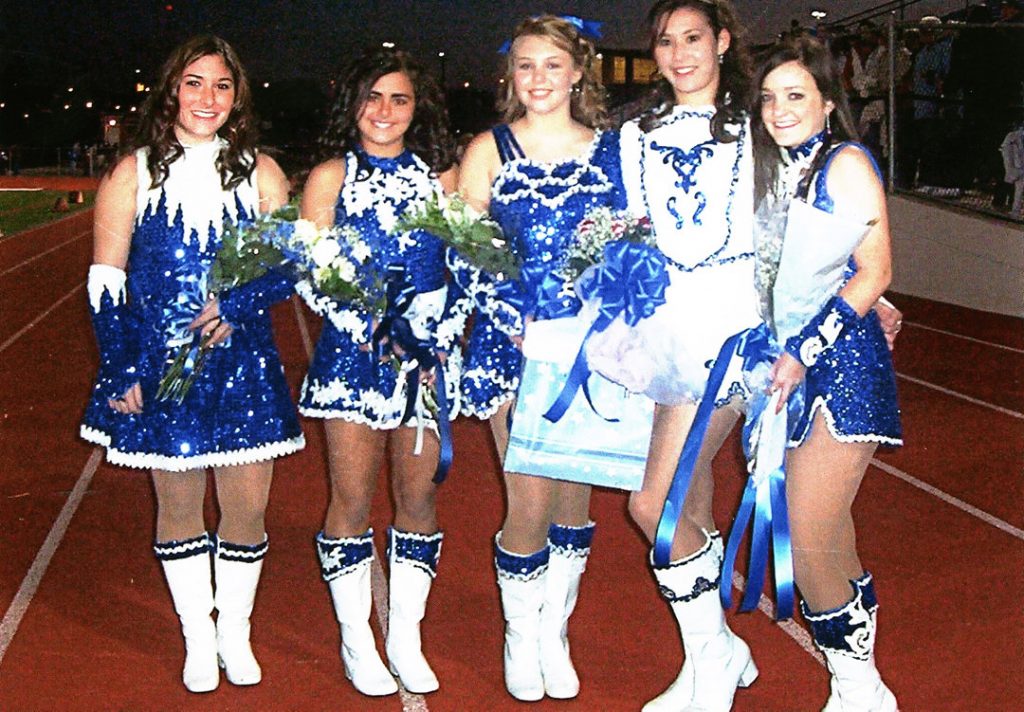 Being from Northeast Pennsylvania has helped her adjust to living in a part of the country where she has no family.

“The most interesting part of the job is interacting with the community and the fans, and I say that because coming from West Side, it’s unlike anything else in the Scranton area, growing up with that sense of community and that pride in your community,” May said. “So coming down here, and not having any family or immediate friends that were close by me, being able to be a part of an organization that allows me to interact, so closely with the community is something really special.”

It also might afford her the opportunity to cheer in a Super Bowl. The Buccaneers home will be the site for the Super Bowl this season, and the Bucs think they have a pretty good shot to be in that game since that Tom Brady guy has moved to town.

But before you send out any autograph requests, May said her interaction with the players is curtailed by the pandemic.

“All the players, they’re not even allowed to do interviews and they’re not allowed to do any appearances,” May said. “So, we’re all a little bummed because we’re like, ‘Oh, man, the GOAT is coming into town. Who’s gonna be able to do an appearance with him?’ But it is still pretty cool to have Tom Brady at your place, right? It’s amazing to see his talent and what it brings to the team.”