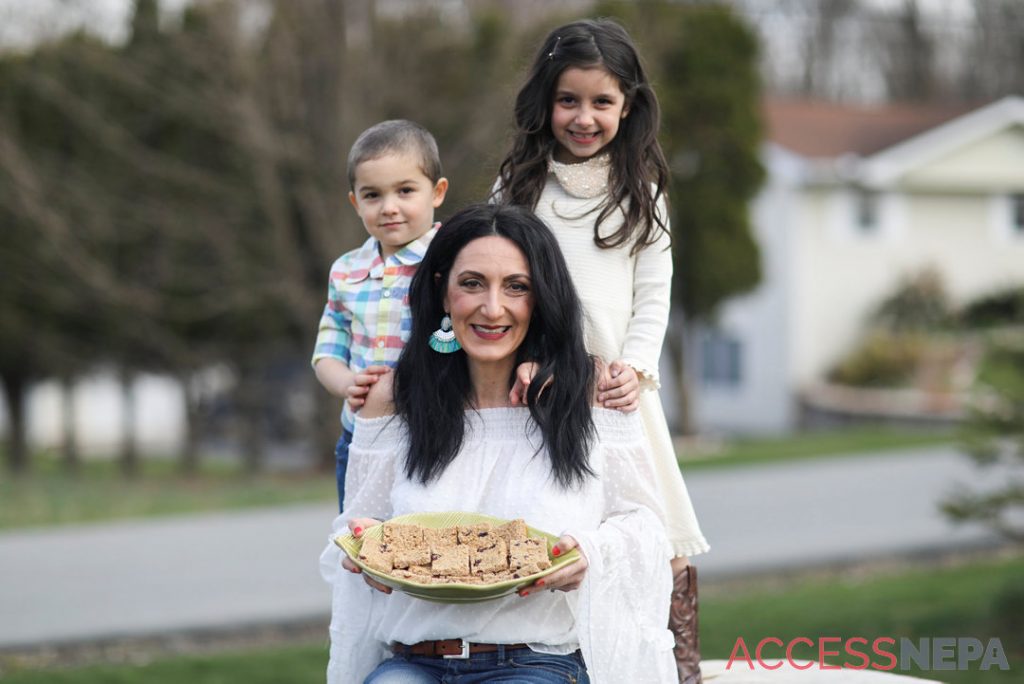 Jackie Lovallo strives to make meals as healthy and delicious as possible — even if that means some trial and error.

For the Scott Twp. resident, working in the kitchen is a way to bring out her creative side, and she tends to deviate from recipes in hope of discovering a nutritionally dense variation. While the end result is not always favorable, she said, the failures all were worth it when she does create that perfect balance between healthy and tasty.

“If you asked my husband, Lou, if I am good cook, keep in mind he is getting served those four to five fails and everyone else is getting that one killer recipe,” she said, laughing. “When it’s that final version, though, it is just a killer recipe.”

One of her most-perfected dishes is the recipe for Protein Snacktime Bars, which earned Lovallo a $50 gift card to Riccardo’s Market, 1219 Wheeler Ave., Dunmore.

The recipe originated from a health and fitness blog Lovallo found in 2011 when searching for recipes that were as tasty as they were nutritiously dense. Lovallo brought them to a locally formed wellness group called Friends in Wellness that she and her longtime friend, Jody, cofounded. It’s a way for them to get together with others and share their own unique flavor of self-care and wellness.

Since Lovallo debuted the recipe, it’s become a staple in her household. The best thing about the protein bars, Lovallo said, is that bakers can deviate from the original recipe and make it their own.

Lovallo makes her bars with oats and an array of ingredients, including dried cranberries and creamy peanut butter. Bakers could add or swap in several ingredients so the end result fits their personal taste, she noted. For example, they could add chocolate chips or swap almond butter for the peanut butter, Lovallo said, or add any variety of nuts or seed.

Lovallo picked up some tricks to the recipe over the years, though. If someone prefers a creamier texture, she suggests using peanut butter verses almond butter and advises them to not bake the bars for longer than 13 minutes. She also prefers to store them in the refrigerator.

Healthier recipes tend to take up a good chunk of Lovallo’s repertoire, including different variations of salads and Buddha bowls.

“You can literally throw anything in a salad or Buddha bowl and create something memorable and delicious,” she said.

Cooking also is about family for her. In Lovallo’s home, everyone is a part of the kitchen, especially during the past few weeks they’ve spent at home. Her daughter, Amelia, 6, has served as “daddy’s helper,” assisting Lovallo’s husband in grinding up venison to make homemade kielbasa. Her son, Frankie, 4, is her personal juicing assistant.

“There is nothing more fun to a 4-year-old boy than pulverizing fruits and vegetables and then being able to consume them afterwards,” she said.

These bring back memories of her own childhood spent in the kitchen with family. Even if she wasn’t always playing an active role in cooking the Polish Christmas Eve dinners or baking homemade nut rolls, she was present with loved ones. She cherishes that time spent talking, laughing and making memories as the cooking went on. She encourages others to bring their families into the kitchen, especially during current times.

“Cooking is more than just food,” she said. “It’s an opportunity to connect with others and build memories with those you love.” 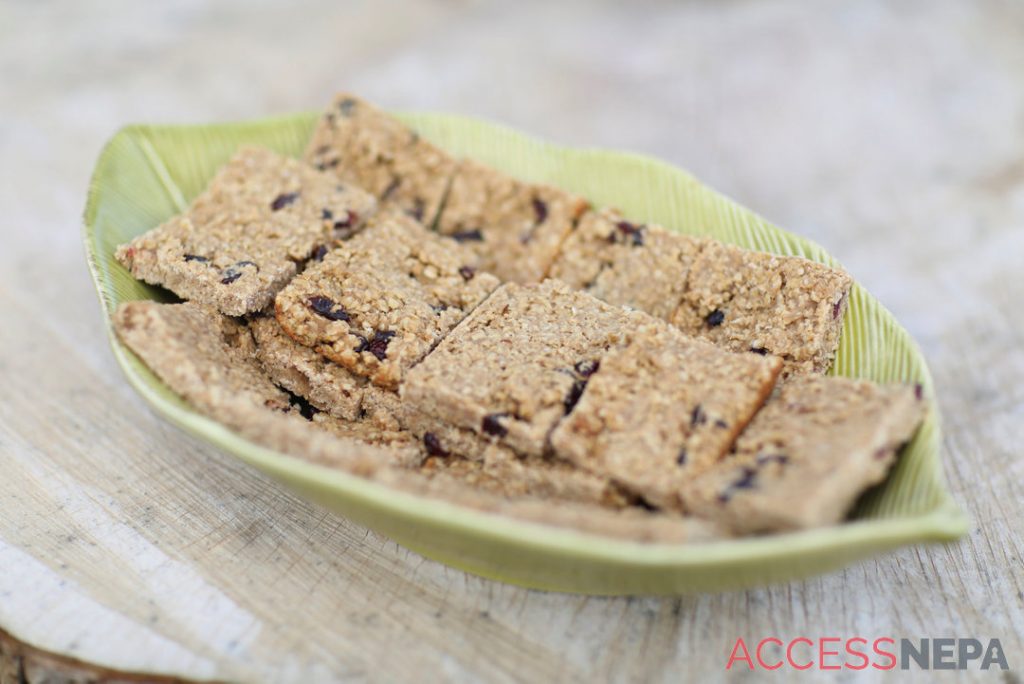