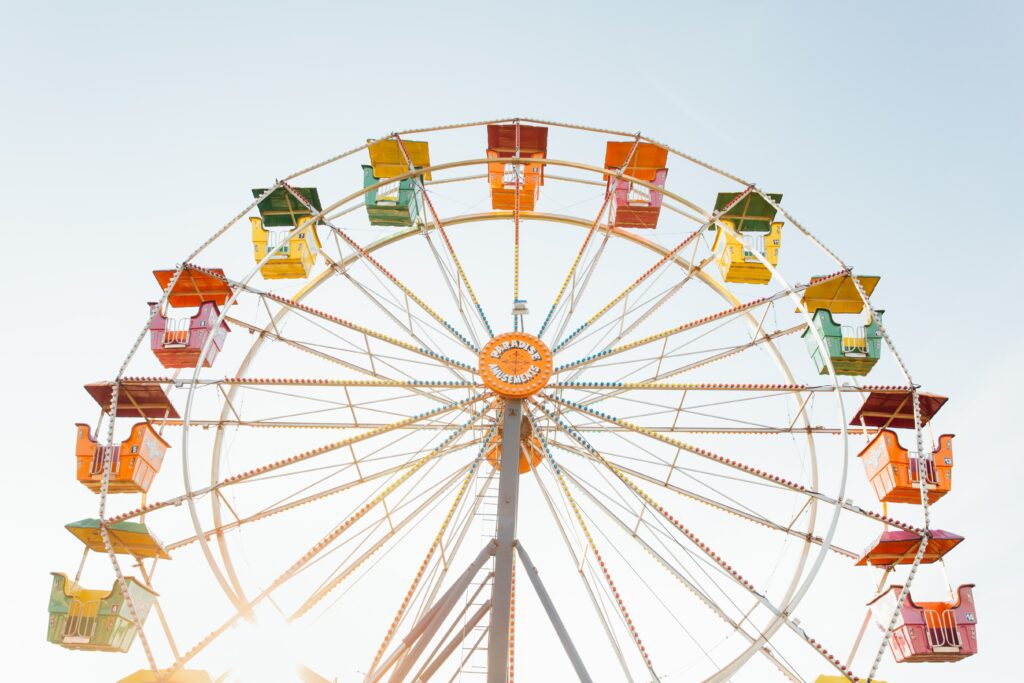 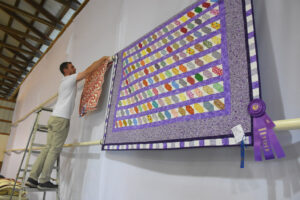 BY WES CIPOLLA For Kim Morgan, it was love at first accent. When the secretary and vice president of the Schuylkill County Fair met her husband, Craig, in 1981, she fell in love with his Pennsylvania Dutch drawl as much as she did with the man himself.
“When I met his parents, the accent got a lot thicker, and by the time I met his grandparents, I didn’t understand what they were saying, and they were speaking English,” recalled Morgan, whose family is also Pennsylvania Dutch. “The dialect was lost to my husband’s generation as his parents speak fluent Dutch, but never taught their children so they could converse without children understanding them.”
While she still can hear the Pennsylvania Dutch accent in the older residents of Pine Grove, Morgan fears that the accent, and the culture it represents, is disappearing. That is why the 36th annual Schuylkill County Fair, taking place from today to Aug. 3 at the Schuylkill County Fairgrounds in Summit Station, is so important to her, as is its new event, Show Us Your Dutch.
In Show Us Your Dutch, natives will compete to see who has the best scrapple, sausage, sticky buns and shoofly pie. There will also be judging for horses, dairy, eggs, hay and grain, vegetables, fruit, Christmas trees, flowers, arts and crafts, wines, beers, bee products and tractors — and that’s just what’s in the table of contents for the fair’s 68-page primer, which lists all the rules and regulations for competing.
Animals from goats to guinea pigs will be on display at the fair, but as a part of Morgan’s attempt to attract new visitors to the fair, something far more exotic will entertain fairgoers. Close Encounters of the Exotic Kind, a show that has toured fairs across the East Coast, will put lions and tigers on display throughout the fair. However, the fair’s focus will remain on agriculture.
“Our county is steeped in agriculture since its formation,” Morgan said. “It continues to be Schuylkill County’s number one industry. County fairs are a celebration of agriculture.”
Every day has its own theme, including Kids Day and the brand new Senior Appreciation Day. Kids Day on Tuesday will feature a ballet performance based on “Charlie and the Chocolate Factory” by the Schuylkill Ballet Theatre, amusement rides, alpaca and sheep shows, a tractor parade and a milk-chugging contest. Senior Day on Aug. 1 will feature Zumba and yoga classes, a dairy show and a 4-H livestock sale.
The fair will also have a diverse array of musical performances, including Aaron Kelly, a pop-country artist, who at 17 became the youngest top five finalist on “American Idol” and has a home in Somerset; a reunion of the oldies band The Mudflaps; the Schuylkill County classic rock group Sapphire; and Amish Outlaws, a collection of men who were raised Amish but, when exposed to the mainstream world during the Rumspringa tradition, decided to leave Amish country and become a cover band with a splash of Amish flavor.