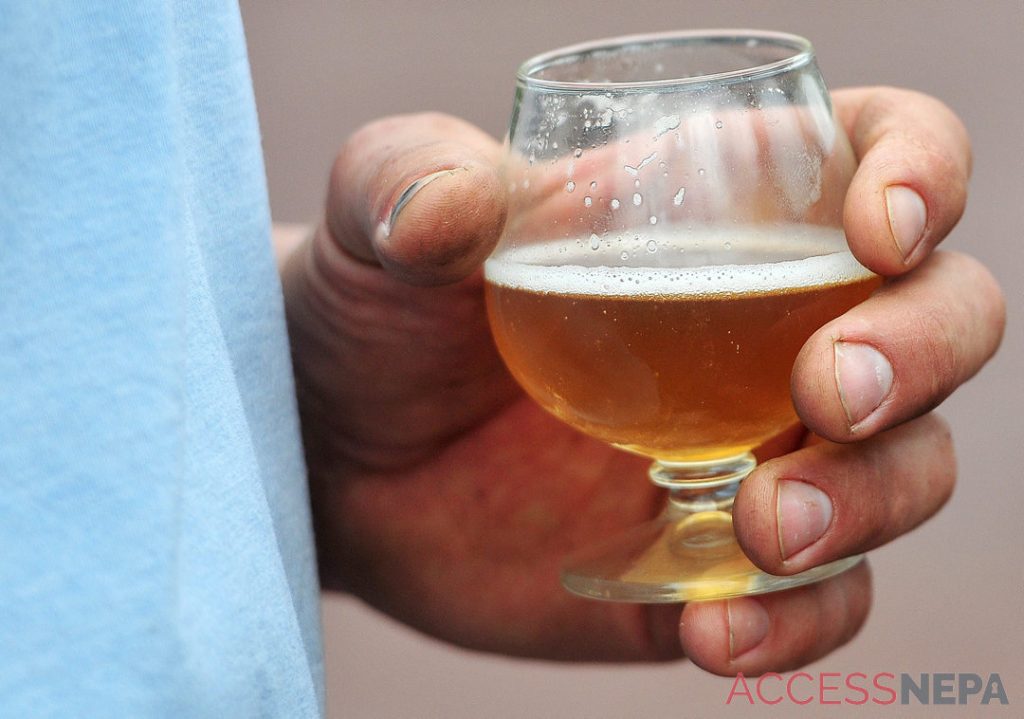 Everyone views Bourbon as America’s great gift to the world of spirits, and it is. But it is not America’s first whiskey, and some may argue it is not even America’s best.

America’s first whiskey is rye. Rye grain grew well in New England and other parts of the colonies, and it became a major mash ingredient. Not until our European forebears annexed the vast Midwest and planted amber waves of grain, however, did corn become a major crop — and the feedstock for a different type of whiskey. Corn whiskey gained in popularity. With Kentucky at the doorstep of all that grain, the whiskey became known as Bourbon, later defined as a spirit distilled from mash made of at least 51% corn.

What’s the difference? Rye has a spicier, fruitier character. Distilled corn mash is incredibly neutral, famously known as white dog, or white lightning. Most of the character of Bourbon comes from what happens after distilling — blending, barreling and aging.

For an ideal introduction to rye, try the 80-proof Templeton 4-Year Rye, which offers a sweet sip, showing maple syrup character with dried apricots. This tastes great straight-up and on the rocks. $33. ♦♦♦♦ 1/2

Finger Lakes Distilling McKenzie Straight Rye Whiskey is shy in the nose with alcoholic heat. Flavors show some exotic candied spices, more heat from the 91-proof backbone. This one is considerably better on ice, becoming smoother and coaxing out even more sweet spice with a chill and some dilution. $42.50 at the Burdett, New York, facility. ♦♦♦ 1/2

If a shop carried only one rye whiskey, it would be Old Overholt, long a backbar fixture with roots in Pennsylvania. The heart of the whiskey industry was Western Pennsylvania. But the Whiskey Rebellion drove the industry south. “Old O’s” labels still bear, “Born in PA, Made in KY.”

Old Overholt Straight Rye Whiskey offers mellow smells of vanilla, dried berries and nuts with a hint of cinnamon and caramel with a touch of heat. $20. ♦♦♦♦ 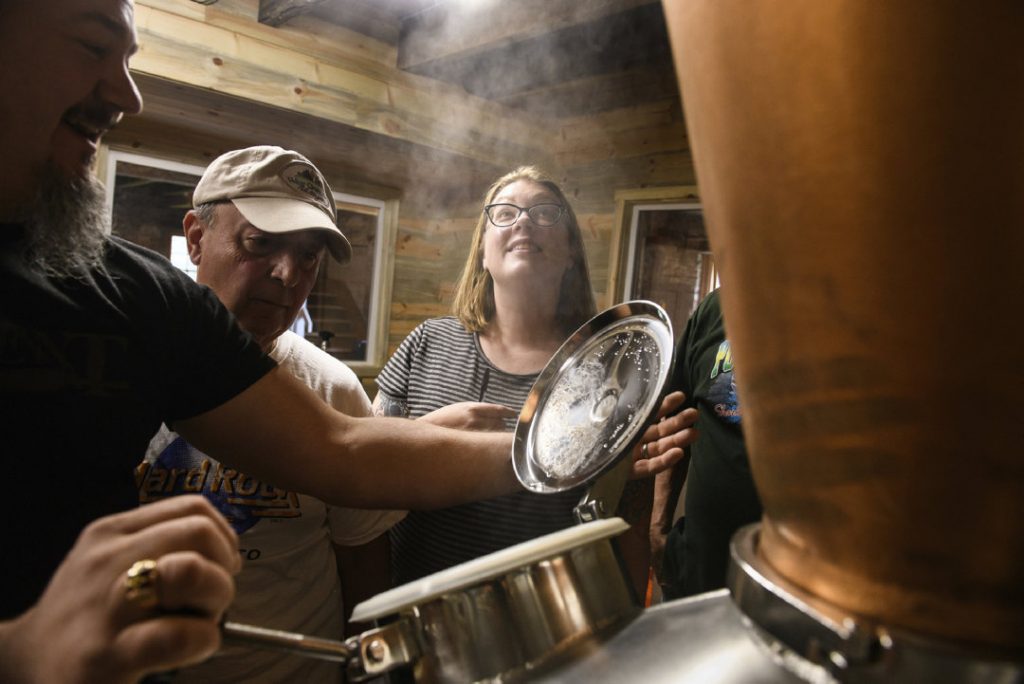 STEPHANIE STRASBURG / PITTSBURGH POST-GAZETTE VIA ASSOCIATED PRESS
From left: Jesse Lupo, owner and operator of Trident Stills, of Etna, Maine, teaches John Fatih, member of the board of directors at West Overton Museums, and Aleasha Monroe, chief of staff at the museums, how to operate the museum’s new whiskey still at West Overton Village in Scottsdale, Pa., in June 2019.  West Overton Village was founded in 1800 and grew into a self-sufficient village via distilling rye whiskey. This summer, the museum will start producing rye whiskey in their new still as part of the visitor experience.

I typically avoid high-proof spirits. Old Overholt 114 Proof Straight Rye Whiskey is a special 2020 release in Pennsylvania, hoping to approximate pre-Prohibition and Prohibition-era cask-strength rye. The rye comes on with a touch of heat then reveals intense and integrated dried berry and caramel. It is a hot treat. $30. ♦♦♦♦ 1/2

Believed by many to be a better cocktail ingredient than Bourbon, rye needs to be tried in a mix. I wanted to see how these ryes played, and stood out from, the strong ingredients in the Boulevardier, with 1.25 ounces of rye and 1 ounce each of Carpano Antica red vermouth and Campari stirred with ice and strained over an orange twist.

The McKenzie gets lost amid the Campari and vermouth. The Templeton made for a smoother, sweeter drink that integrated with the ingredients while adding sweetness to a drink that doesn’t need more sweetness. Overholt lived up to its reputation as a great supporting player, working with the other ingredients while making its presence known. The Overholt 114 brings some fire but also flavor that greatly enhanced the cocktail. Feel free to try this cocktail on the rocks, which can release and reveal even more flavors.