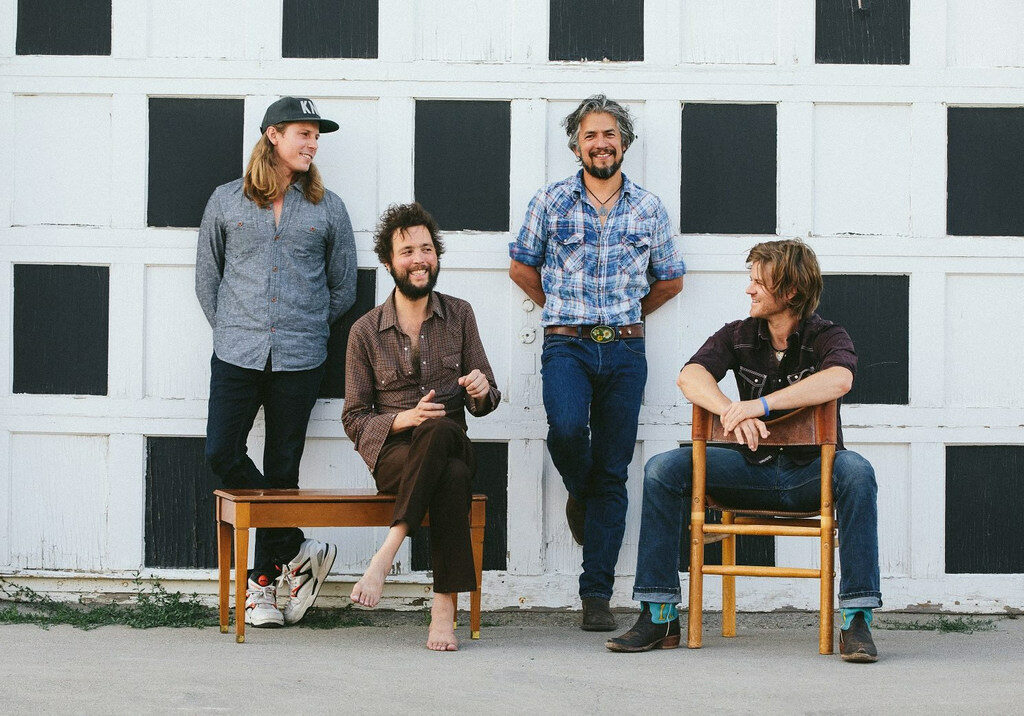 For the past 14 summers, the Roots and Rhythm Music and Arts Festival has proven two things: music festivals don’t have to leave a dent in your wallet, or an ecological footprint.

This year’s festival is set for Saturday, June 15, beginning at 10:30 a.m. and runs throughout Honesdale, with the main stage at Central Park on Church Street. The day will feature local and national musical acts, including the Chris O’Leary Band, Wayne Hancock and Texas Music Legends Hall of Fame inductee Rosie Flores. On a side stage, local dance studios will perform in between acts, giving a “different and unique” aspect to the performances, festival marketing director Jeremy Watson said.

“We’re always trying to incorporate new things into the festival,” said Watson, who has been part of the event for two years. “We are constantly striving to do something bigger, something better.”

The festival culminates with headliner the Black Lillies, an Americana band whose latest album debuted at No. 5 and No. 61 on the Billboard Folk/Americana Chart and Top 200 Albums Chart, respectively. The group has forgone record labels to remain independent and in control of its own sound. According to the band’s website, this approach to releasing music allows its members to stay original and reject traditional norms of the music business.

This independent sentiment mirrors the mission of Roots and Rhythm, which has, through fundraising and sponsorships, made tickets to the festival free, ensuring it remains accessible and welcoming for all. And since 2014, the festival also strives to be a “near-zero-waste festival,” thanks to recycling stations throughout the park and vendors being required to use only compostable or recyclable products. Watson noted that by doing this, last year’s festival “had less than 11 bags of trash, total.”

Treats for ears and eyes

Roots and Rhythm offers attractions beyond melodies and choruses, such as its Artist Row, another staple of the festival. Each year, it serves as a showcase for a different artist’s work; 2019’s spotlight shines on Samuelle Green, a local artist and founder and proprietress of Basin and Main, a creative art and event space on Honesdale Main Street.

The festival fosters creativity in other local artists, too, such as those who designed promotional advertisements for the event to “show people what our town has to offer and showcase all of the talented people in this area,” Watson said.

The public will have a chance to get involved via clay-sculpting stations, live T-shirt printing and tattooing booths. Guests also will find food vendors, a custom guitar raffle, and Tunes and Tales, which is geared toward younger children. Starting up when the festival is winding down, a late-night party at at Irving Cliff Brewery, 2 Chapel St., will feature another, more intimate set from Flores.

To preview of the music to be heard in Honesdale on Saturday, listen to the Spotify playlist available at honesdalerootsandrhythm.com, where more information on the event also can be found.

For Jeremy Watson and the Roots and Rhythm Festival, it’s about more than just the music and the art, but, rather, “an opportunity to celebrate all of the wonderful talent in the area, hidden in the roots of Honesdale.”