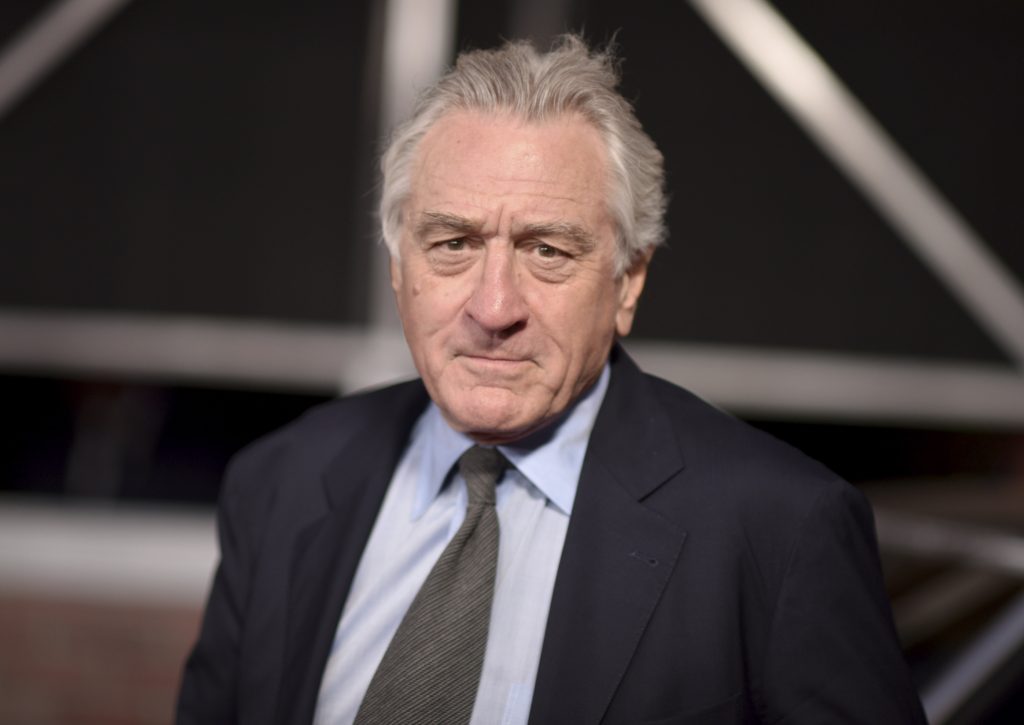 Robert De Niro responds to skepticism about ‘The Irishman’ 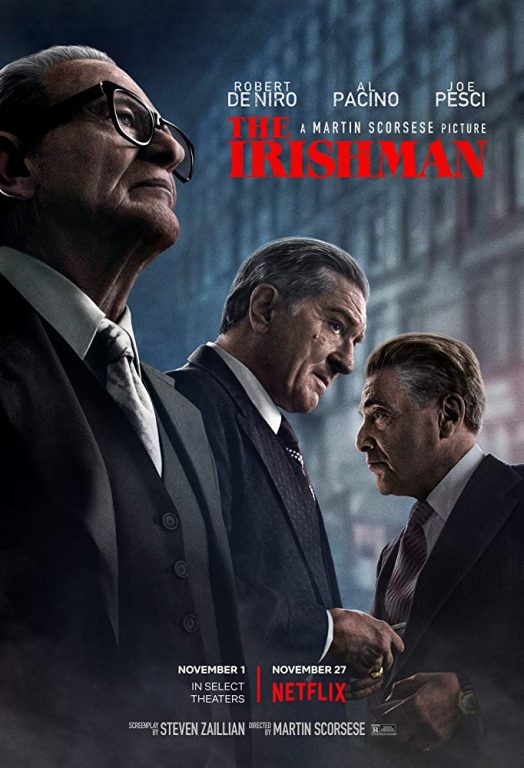 BY NICK VADALA, THE PHILADELPHIA INQUIRER

Martin Scorsese’s latest mafia epic, “The Irishman,” follows the life of Philly mob associate Frank Sheeran, a former union official who claimed to have murdered Teamsters leader Jimmy Hoffa in 1975. These claims were detailed in Charles Brandt’s 2004 book “I Heard You Paint Houses,” on which the movie is based.

Ever since then, Sheeran’s story has been disputed, which has cast some highly publicized doubt on the accuracy of the story told in “The Irishman” — particularly from author and noted Hoffa expert Dan Moldea, who recently spoke about the situation with the Daily Beast

Now, De Niro has responded to those criticisms, and he doesn’t seem too concerned.

“Dan is a well-respected writer. I met him in D.C. for a writers thing where they get together every year. He said that we’re getting conned. I wasn’t getting conned,” De Niro said in an interview with IndieWire

Hoffa famously went missing in 1975. While his body was never found and the case was never solved, the Teamsters leader was declared legally dead in 1982.

“I know one thing — I know all the stuff that Frank said, the descriptions of the places he was at, the way he talked, that’s all real,” De Niro told IndieWire. “The way he describes what happened to Hoffa is a very plausible thing to me. I’d love to hear what actually happened to him. But this made a lot of sense to me.”

Moldea, whose deeply researched “The Hoffa Wars” was released in 1978, has long disputed Sheeran’s claim. As he told Slate earlier this year

Another theory was that Hoffa’s body was buried in Giants Stadium in East Rutherford. De Niro told IndieWire that he didn’t believe that take, which was largely discredited after the arena was demolished in 2010. As NJ.com reported at the time

“What, you’re going to take a body and carry it through and put it in the cement?” De Niro said. “That’s not going to be the most expeditious way of doing it. Maybe it was done in a different way by the same Detroit people. Whatever. I believe this. I’d be happy to hear the actual truth, if there is one.”

“The Irishman” is in a limited number of theaters, and will be available to stream via Netflix on Nov. 27.