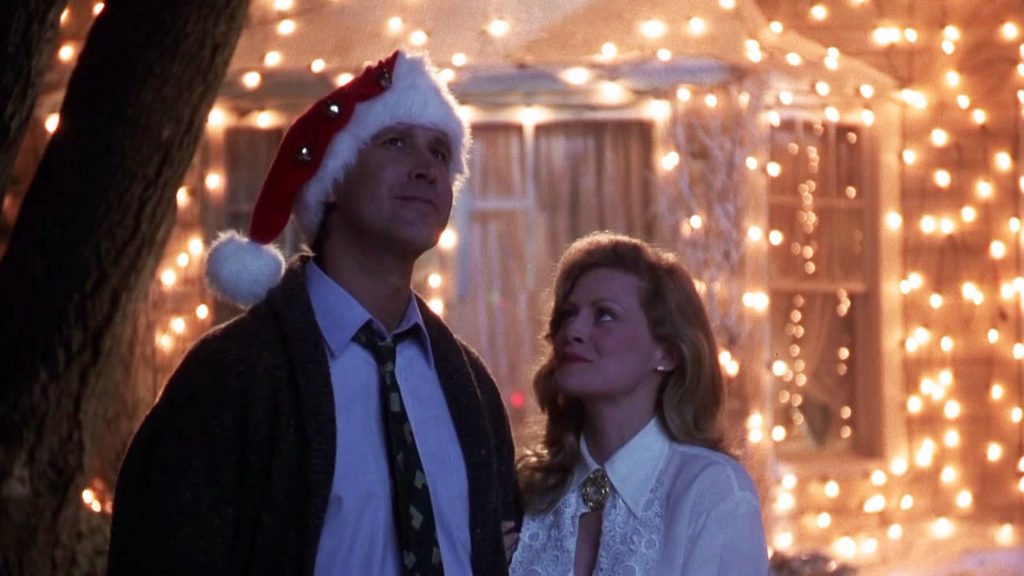 Quiz: How well do you know ‘Christmas Vacation’?

As foul-mouthed holiday rants go, a couple of Chevy Chase’s — as family man Clark Griswold in “National Lampoon’s Christmas Vacation” — are up there.

Oh, they’re not as intentionally offensive as Steve Martin’s rental car counter tirade in “Planes, Trains and Automobiles” (he drops the f-bomb 18 times, if you’re counting). Nor are they as endearing as Peter Billingsley’s “Only I didn’t say fudge” from “A Christmas Story.” And let’s not even mention Jimmy Stewart’s filthy diatribe in the uncensored version of “It’s a Wonderful Life.”

Like Santa’s sleigh, “Christmas Vacation” flies under the radar. It’s nowhere near as popular as those other holiday mainstays, but that’s OK — with its unvarnished look at the impossibly high expectations and nonstop pressure of the holidays, it works best as a cult classic, anyway. Much like Clark, it’s a perpetual underdog.

The sanitized ABC Family version’s just not as much fun.