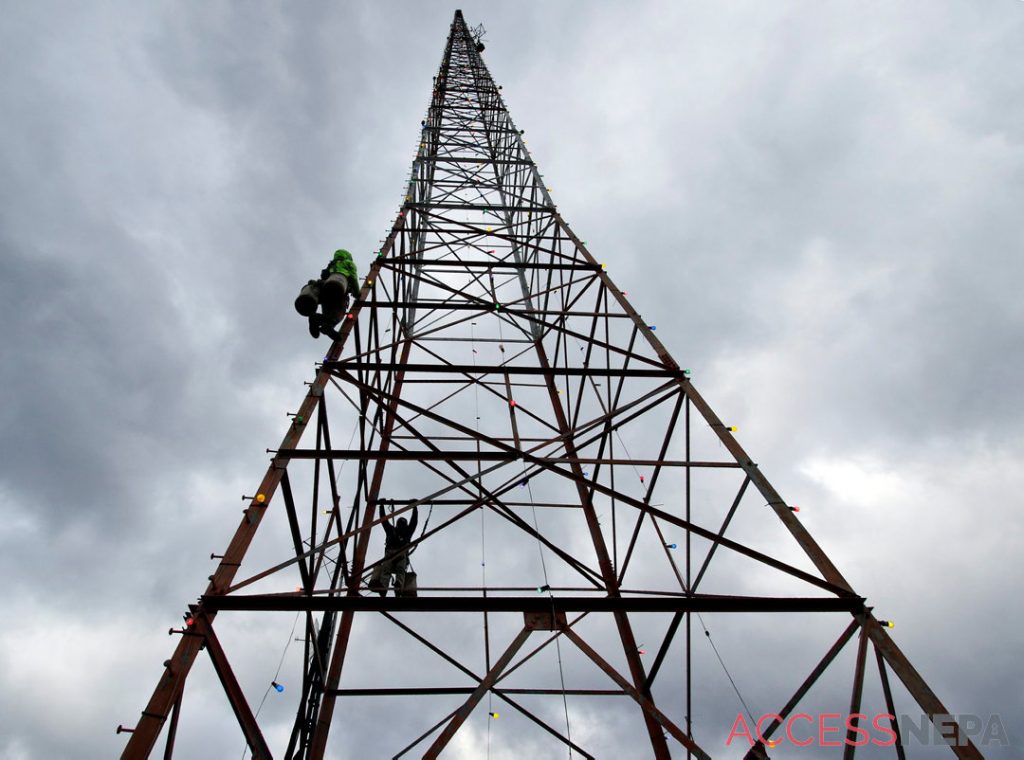 The local alternative rock station ALT 92.1 FM, which for the last month or so has spun records of yuletide cheer, now aims to take its listeners to the 1990s and back.

The station today rebranded to Q92.1 The 90’s And Now and shifted its format from holiday music to hits from the 1990s through today, said Terry Deitz, general manager of radio, digital and outdoor for Times-Shamrock.

“We designed the station with one thing in mind,” Deitz said. “To really super serve the ages of 25 to about 44.”

Deitz said much of the music the station will play will be tunes people know when they hear it. That includes classic acts from the 90s like Weezer, the Backstreet Boys, *NSYNC, the Foo Fighters and Green Day.

“We think this station will bring a lot of energy, a lot of enthusiasm,” Ferguson said.

The radio station rebranded from Fuzz 92.1 to ALT 92.1 in February 2017, and continued to be the region’s premiere source of alternative music.

In November, in an effort to cheer people up amid the COVID-19 pandemic, the station shifted its format to holiday music. They also ran a Santa Hotline, for children to call in and read Santa Claus their wish list on the air.

Deitz said the reaction was favorable from both listeners who call in and from people commenting on the street.

“The Christmas music was well received,” Dietz said. “We got a lot of positive comments on it and people really liked the fact they could tune in listen to the holiday music.”

Times-Shamrock is the owner of The Times-Tribune and Access NEPA.