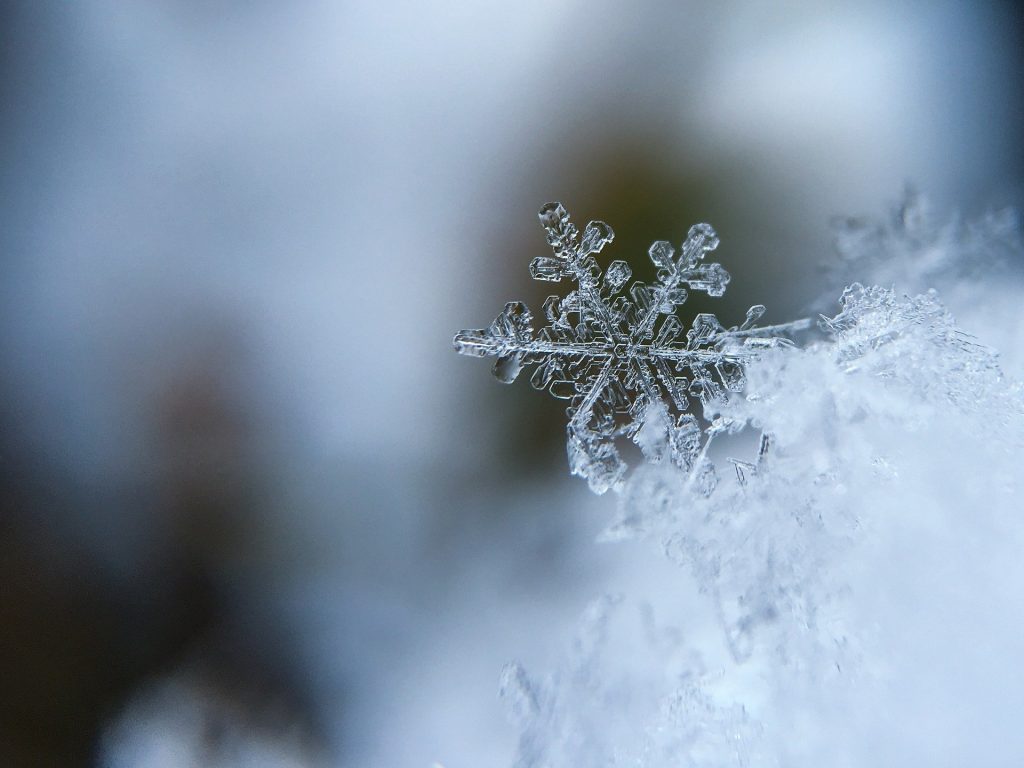 Double the snow means double the fun this year for Pottsville’s second Winterfest in downtown Pottsville. But you are going to have to wait to enjoy it.

The festival has been postponed from its original date of Saturday, because of inclement weather forecasts. The event will now take place from 11 a.m. to 5 p.m. on Saturday, Feb. 8, on Second Street between West Market and Mahantongo streets.

Regardless of what mother nature has planned, Winterfest, a Pottsville Area Development Co. initiative, will be bringing in twice as much snow as they did last year, and double the fun, Savas Logothetides, PADCO executive director, said.

“We’re enhancing the event this year,” he said. “We’re doubling the amount of snow we’re trucking in for a snow activity area for kids. We have more than 30 craft and food vendors this year.”

Logothetides said they are bringing in live ice sculpture demonstrations this year.

“The company, Sculpted Ice Works, is out of Lakeville, Pa. They’re coming in and doing a two-hour demonstration. We’re having some local entertainment as well: the Crimson Academy dancers will be performing; the Spotlight Kids will be performing. So there’s something literally going on all day,” he said.

Sapphire will no longer be able to participate as the main entertainment, but Toolshed Jack, a crowd favorite from last year’s Winterfest event, will replace them.

Fan favorite food and craft vendors will be returning to the festival, Logothetides said.

Due to the rescheduling of the festival, the Greater Pottsville Winter Carnival Queen and Snowflake contestants will now meet at 11 a.m. at Juliette Bridals by Ivana for a get-acquainted meeting, after which they will head to Fairlane Village mall to hand out schedules and sell buttons.

Logothetides said he hopes everyone is able to get out and have some fun.

“We’re going to provide the snow, so everyone should come out and have a good time,” he said.