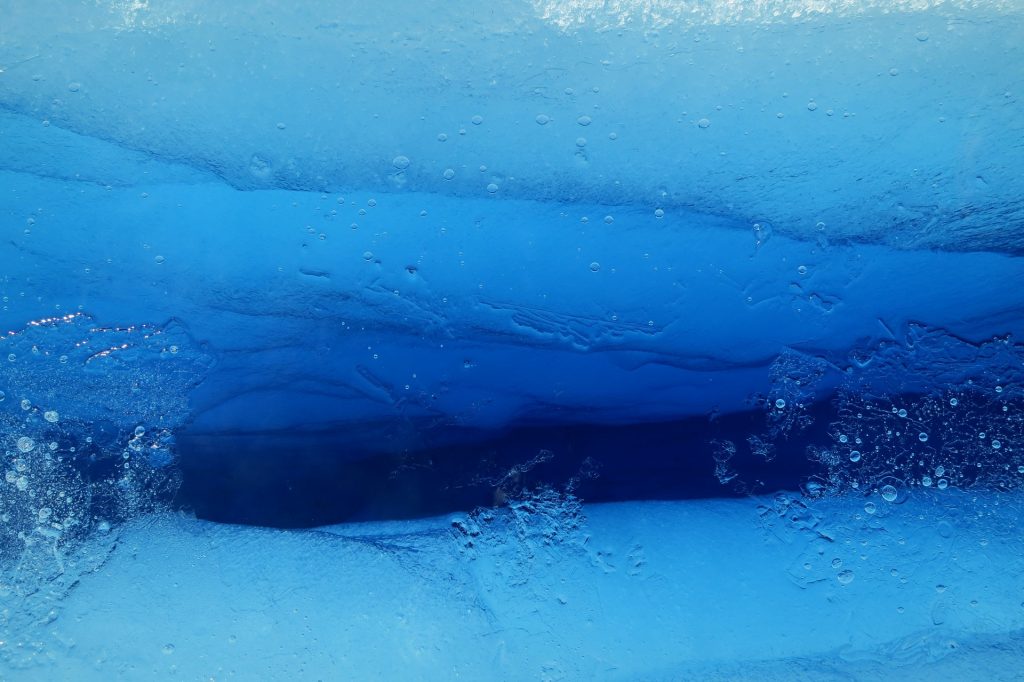 The plunge countdown will kick off with Pine Creek Pete, the polar bear, coming down the creek at 1 p.m. Wednesday at the dam behind the Pine Creek Trout Nursery. Event organizer Jim Reed said he got the idea from a similar event in Harrisburg.

“Harrisburg has been doing that for years — the Polar Bear Plunge down at City Island — and I thought it would be a nice idea to get some fundraising going and it works great. The majority of our working capital comes out of that one event,” he said.

There is a $20 donation to take the plunge, but Reed said it’s not limited to those willing to brave the cold.

“Nonplungers are welcome to come. You don’t have to do the plunge to make the $20 donation. And pets are welcome,” he said.

Since its inception 11 years ago, Reed said the event has taken off and become something for people to look forward to.

“It’s becoming a tradition. I see people from all over the place, out of the area. There’s groups that show each year, the same bunch comes out and shows up,” he said.

The plunge isn’t all that $20 gets donors.

“We do a whole new T-shirt each year featuring Pine Creek Pete and then following the plunge, everybody gets a pork and sauerkraut dinner back at the Valley View Gun Club (50 Gun Club Road, Valley View), which is about maybe an eighth of a mile away. And inside we’ve got entertainment by Remy St. Martin,” Reed sad.

St. Martin is a member of Parrot Beach, the big Jimmy Buffet cover band that plays down at the Jersey shore, but he just does a solo act for this event.

“He’s been coming in for, this is probably about the sixth year he’s been doing about a two-hour show,” he said.

Reed said the plunge has brought good things to the nursery.

“Since we started doing this, we’ve made a lot of improvements to the nursery. We really did, and it’s been beneficial,” he said.