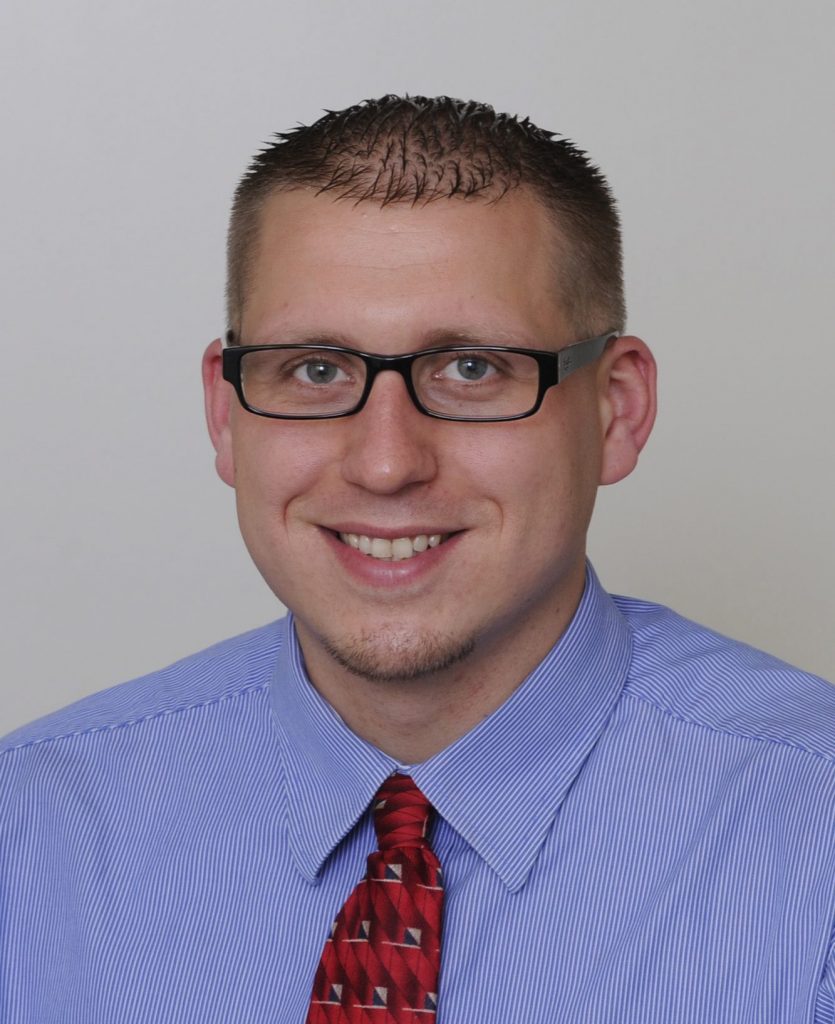 While almost every other large summer gathering in Northeast Pennsylvania has already been canceled because of the COVID-19 virus, there is hope the popular Pittston Tomato Festival could still be held this year in some fashion.

This year’s festival in downtown Pittston is slated to kick off Aug. 20, and organizers plan to wait until at least the final week of July before deciding whether to cancel the event, Mayor Mike Lombardo, chairman of the festival committee, said Tuesday.

Lombardo said organizers don’t want to cancel the popular event prematurely. Most vendors have said they would need a decision within a two- or three-week window of the festival to avoid buying food that would go to waste if the event is canceled, Lombardo said.

“We’ve decided to move forward. We don’t want to pull the plug yet. People are looking forward to it. They are really hoping it doesn’t get canceled. They are itching to get out,” Lombardo said.

The festival, held over four days, draws more than 50,000 people to Pittston every year.

If the festival is held this year, it will likely be different than in the past, the mayor said.

Organizers have a meeting next week to discuss options.

Some ideas include increasing the distance between vendors throughout the city, having fewer community groups involved, limiting the days, shortening the hours, having fewer events and promoting the take out of food.

About 60 vendors typically take part in the festival, many who have been setting up shop for all 36 years of the festival’s existence.

“You have vendors who have shown up year after year. We don’t want to abandon ship on them,” Lombardo said. “Our festival is one they rely on to wrap the season up before winter.”

Should the Tomato Festival be canceled, Lombardo said city leaders are looking forward to inviting vendors back in late September or early October for a potential jazz, blues, beer and wine festival — an idea they’ve been considering for some time.

“We feel there’s a vacuum in late September or early October,” Lombardo said.

Either way, the mayor said the city hopes to host both festivals next year.

Over the next few weeks, Tomato Festival organizers and city leaders will assess the coronavirus situation and see if it’s safe to host it this year, Lombardo said.

“We want to make sure whatever we do is smart,” Lombardo said. “We recognize people have lost loved ones from the virus. You don’t want to minimize the whole situation. We want to be mindful.”