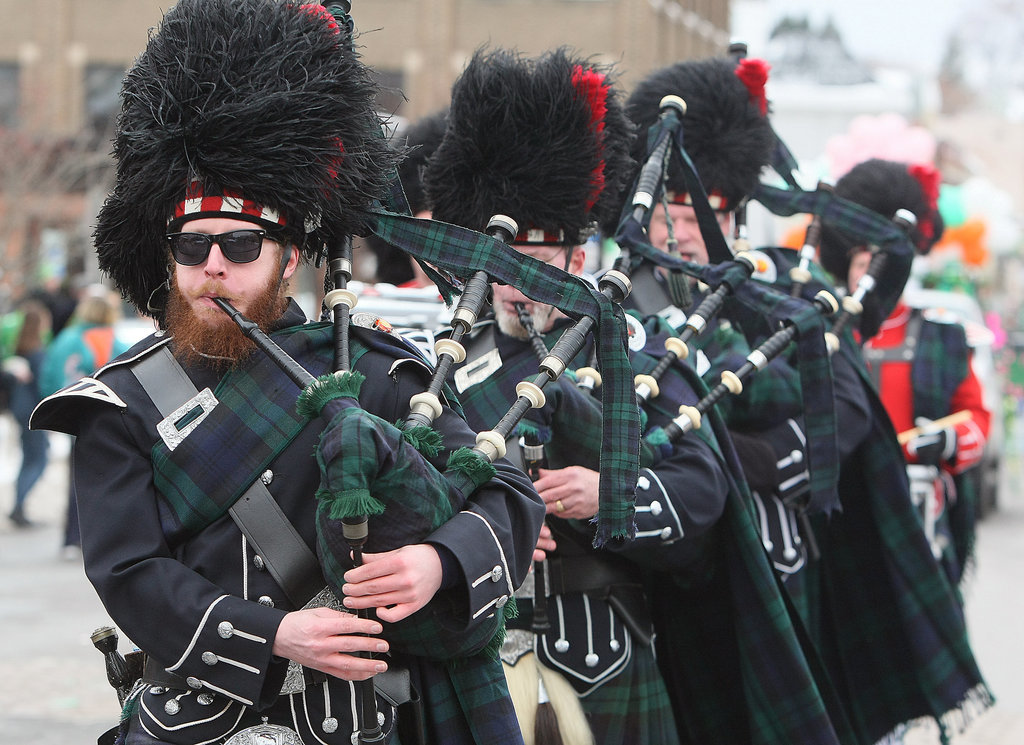 Sarah Donahue hopes to have the luck of the Irish on her side as the seventh annual Pittston City St. Patrick’s Parade approaches.

“We are looking forward to some good weather,” she said. “It would be nice to have a comfortable day outside.”

Come Saturday, March 7, downtown Pittston will be decked out in green from the lines along Main Street to the banners hanging from lampposts — just in time for the more than 90 groups that will walk the parade route to show off their spirit.

Donahue stated about 2,000 people will participate in this year’s parade, and she expects about 15,000 people in the city’s downtown throughout the festivities.

With the parade itself as the main event, Donahue and the parade committee also have brought back several events to start the celebrations days before before and on the morning of parade day.

The festivities will begin in earnest Saturday, Feb. 29, first with the third annual Little Miss and Little Mister Leprechaun Pageant at the Pittston Memorial Library at noon. Children ages 3 through 7 can compete for the title and the chance to ride in the parade, but Donahue noted everyone who participates will receive a prize.

For the adults, the St. Patrick’s Parade Pub Crawl returns in the evening on Saturday, Feb. 29. Revelers will start at the Knights of Columbus at 5:30 p.m., then head to Tomato Bar at 6:45 p.m. and finish at The Red Mill from 8 to 9 p.m.

The Wyoming Valley Pipe and Drum Band will play two sets throughout the night at the bars along the way, Donahue said.

Parade day will start with a special Mass at 9 a.m. at the Monsignor Bendick Pastoral Center at St. John the Evangelist Church, then at 9:30 a.m., registration for the fourth annual Leprechaun Loop race begins.

The 1-mile run starts at 11 a.m. and registration fees will benefit Allied Services through Ryan’s Run and the Care and Concern Ministries of St. John the Evangelist Church. Runners will compete for prizes in their age categories or for best costume, but Donahue also announced an extra prize.

“We’re giving away a pair of Brooks Run Lucky Launch 7 sneakers,” she said. The winner of the sneakers will be selected at random from all participants at the end of the race.

Once the runners have crossed the finish line, the parade will start at noon with floats and groups from local businesses and organizations winding their way along Main Street while thousands watch from the sidewalks and businesses along the parade route.

While reviewing each returning event, Donahue stopped to marvel at what the parade has become for Pittston in its seven years.

“It’s incredible every year,” she said. “The years go by … it’s just a testament to the committee and how hard they have worked. We’re super excited.”

As the greenest day of the year in Pittston approaches, Donahue looked forward to her favorite moment of the day.

“That moment when the first unit leaves (the staging area) and the parade starts,” she said. “Knowing what went into it … I stand there and cry for a second.”