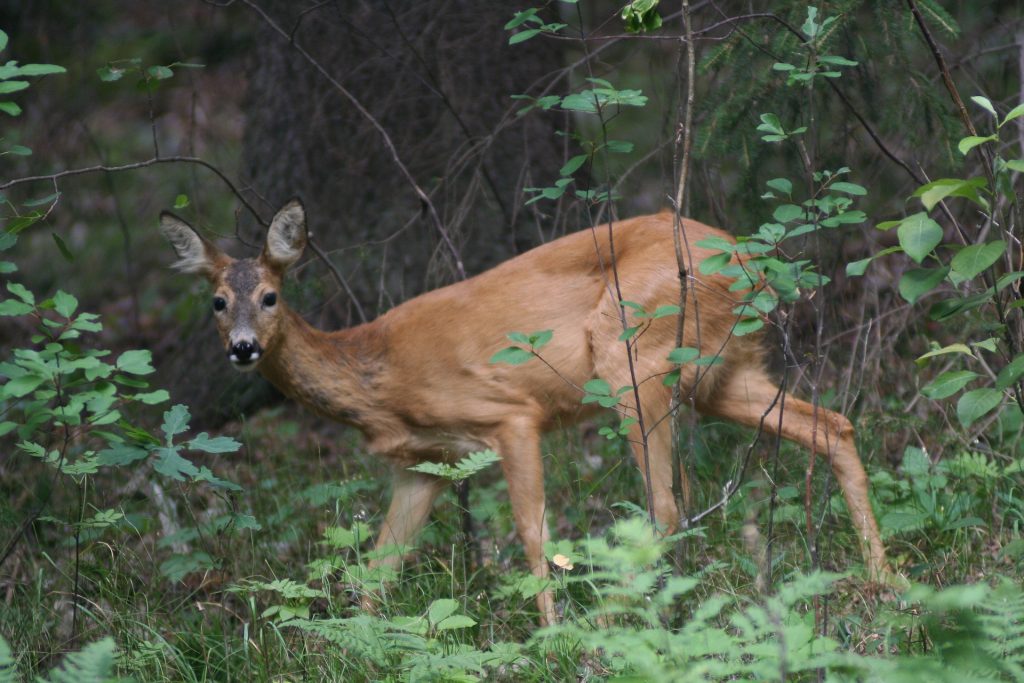 HAMBURG — In essence, what the Pennsylvania Hunters Sharing the Harvest executive director told those who gathered for the annual board of directors meeting at Cabela’s was this is not the time to celebrate, but rather be driven for an even more successful 2019-20 season.

Since 1991 the HSH venison donation program has coordinated the processing and distribution of donated wild game from hunters and municipal herd reduction sources to hungry people throughout Pennsylvania. HSH remains as the most effective social-service program conduit for hunters and wildlife managers to directly make a difference, often from actions that take place in the field. More than 1.6 million Pennsylvanians are classified as food insecure, with the recent economic downturn only escalating the need and requests for food assistance.

In an average hunting season, the HSH program’s goal is to channel about 100,000 pounds of processed venison annually through the state’s 21 regional food banks. The food is then redistributed to more than 5,000 local provider charities such as food pantries, missions, homeless shelters, Salvation Army facilities and churches as well as families. In 2018-19, HSH achieved an all-time record when through the help and generosity of hunters its certified deer processors produced 149,137 pounds of venison.

“I would never have dreamed that nearly 150,000 pounds of meat could become a reality,” Plowman said. “When we were able to eliminate the co-pay for hunters in 2014, we got lucky because of our sponsors paying the cost to process deer.

“One of the reasons our program is more popular than ever is hunters no longer have to pay for their donations. This year virtually all existing donors such as the NRA Foundation and Wal-Mart — and others — have renewed their support.

“Worth noting are major grants for $10,000 from the EQT Foundation, $75,000 from the Richard King Mellon Foundation and the Pennsylvania Game Commission significantly increased its grant to $55,000 at its June meeting for the next three years. For several years the board of game commissioners voted to make an annual $20,000 donation and voted unanimously for the $35,000 increase — which helps make the program more popular than ever and should provide the opportunity for 2019-20 to be even more successful.” 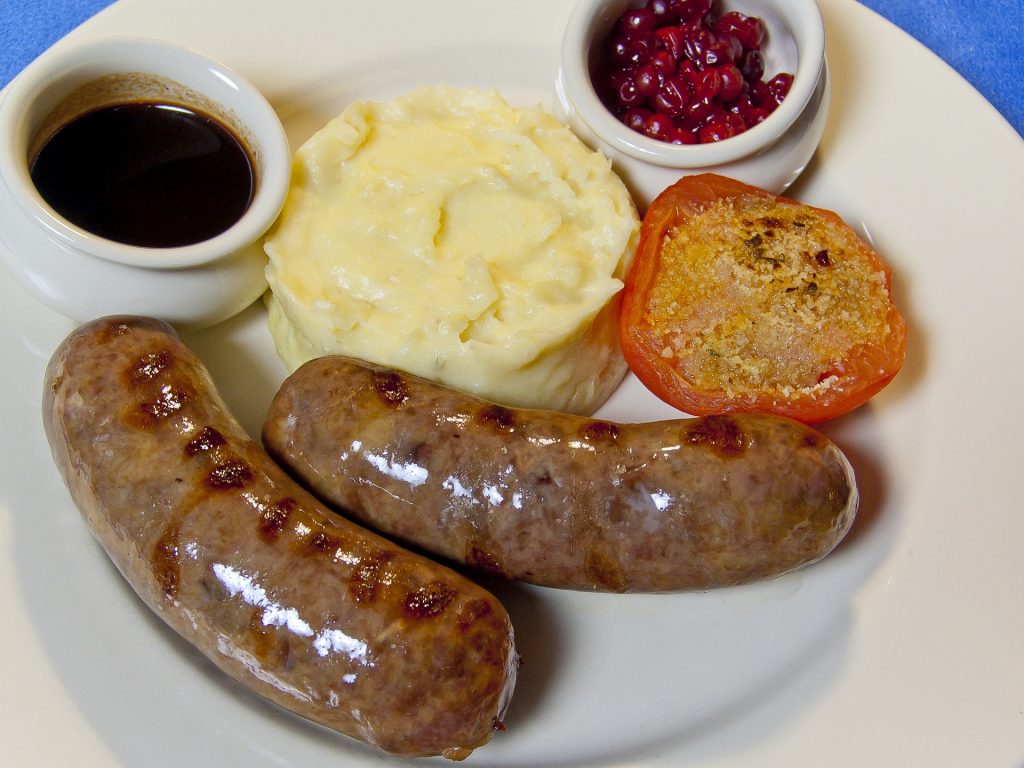 An average-sized deer will provide enough highly nutritious, low-cholesterol ground meat for 200 meals. Through its sportsmen-inspired community service outreach, HSH effectively channels wholesome venison through an integrated network of approved deer processors and food banks down to the most local charitable provider organizations in urban and rural communities.

“Hunters Sharing the Harvest has evolved as a respected partner with deer management practices throughout Pennsylvania,” Plowman said. “Based on a unique concept developed by Pennsylvania hunting interests, the program’s yearly deer season accomplishments are based on the cooperation of our dedicated volunteer county coordinator base, board of directors, legislators and state and local agencies, in concert with our colleagues from a dedicated outdoors news media.

“All these components work together with a common mission to maximize the best-utilization of a valuable wildlife resource to help others needing food assistance. Our program is a registered 501c3 non-profit charity, with funding and support primarily derived from a mix of public and private sources.

“Individual financial donations also come from generous hunters and non-hunters who uphold a strong belief in supporting the outreach effectiveness of their own brand of social service. Coincidentally, it has developed into the preferred nationally-recognized model many other states have now replicated.”

From its inception, HSH was founded as the signature mechanism for Pennsylvania hunters to demonstrate their own personal and compassionate decision for helping those low-income individuals and families with extra venison. Many wildlife management units in Pennsylvania offer multiple deer tags, longer seasons and special hunting opportunities that result in extra deer being donated by sportsmen.

“We are actively recruiting more deer processors, as food banks will take every pound of venison we can distribute to them,” Plowman said. “Because of continued support from the Pennsylvania Department of Agriculture, the Pennsylvania Game Commission, the hunting and non-hunting communities and business and individual financial support, we accepted more than 4,000 deer that produced our record total of ground venison burger during the 2018-19 season.

“We’re looking forward to another successful and even better season of helping to feed the hungry of Pennsylvania.”

Information on all things dealing with Hunters Sharing the Harvest is available on the website at www.sharedeer.org.