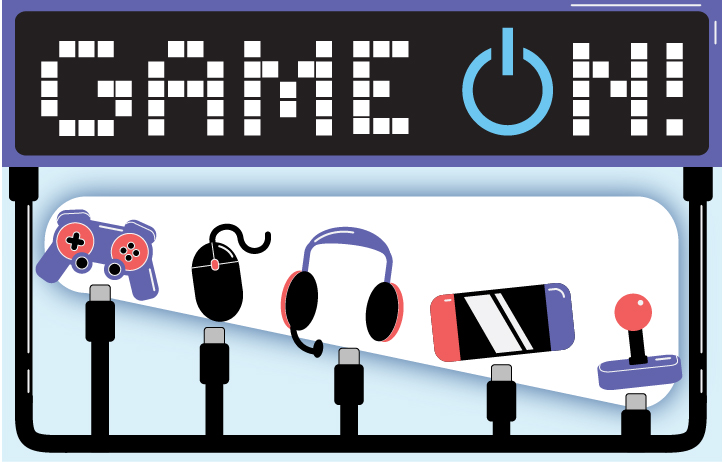 This year, the East Coast embraces another PAX East gaming convention in Boston. The event is celebrating its 16th year in operation and promises a game-filled weekend for guests of all ages.

PAX conventions started in 2004, hosted by Jerry Nolkins and Mike Krahulik, the duo behind webcomic group Penny Arcade, who expressed their desire for a convention based solely around gaming and the community surrounding it. The convention, whose name stands for Penny Arcade Expo, attracted nearly 4,500 guests in its first year and grew annually as it offered more content. Eventually, it split into several yearly conventions under the PAX name, including PAX Prime, PAX East, PAX South, PAX Unplugged and PAX West.

Set for Thursday, Feb. 27, to Sunday, March 1, at the Boston Convention & Exhibition Center, Pax East will host both adult and family attractions that change daily. They range from video game tournaments and free-play on modern systems to tabletop and card games to panels where the community’s favorite YouTube and Twitch personalities can take the stage and interact with fans.

The center of the convention will be divided into several sections, each with a different purpose and event schedules. There will be areas for panels and events as well as a central exhibition hall, where guests can buy merchandise and check out and support showcased independent game developers.

There also will be PAX conventions’ signature event, the Omegathon, a large game tournament hosted in the main area where random guests can compete for a prize. The Omegathon typically runs every day of the convention, and anyone can compete in a variety of games (the 2019 convention held a skee-ball tournament).

The 2020 events and games will include several “Magic: The Gathering” learning and playing events, “Dungeons and Dragons,” “Super Smash Bros.,” panels on the future of gaming or various themes of gaming, and even a panel for games by Adult Swim content creators.

PAX organizers expect several thousands to attend. Single-day tickets cost $60, and a four-day pass is $225; children under 6 get in free. For tickets, visit the PAX East website or other online ticket dealers.