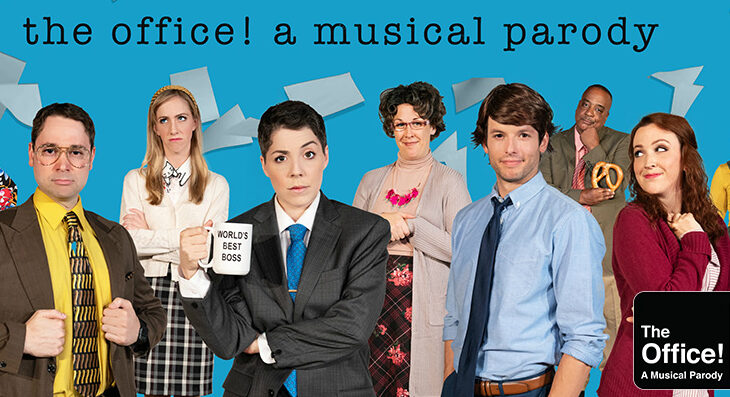 The American leg of the North American tour of “The Office! A Musical Parody” will kick off in the city where the story is set.

Tickets for the show — which is not part of Broadway Theatre’s season ticket package — go on sale Friday, July 19. Visit BroadwayInScranton.com for tickets and more information.

The show is based on the hit NBC comedy about the workers at the fictional Dunder Mifflin Paper Co. in Scranton. The unauthorized parody comes from Writers Bob and Tobly McSmith, who have written such other shows as “FRIENDS! The Musical Parody,” “Bayside! The Saved by the Bell Musical,” “Full! House! The Musical” (which starred Perez Hilton), and “Showgirls! The Musical.”

Additionally, the “Office” parody is running in New York City at the Jerry Orbach Theatre, 210 W. 50th St. (Coincidentally, the late actor Jerry Orbach lived in Scranton for a time as a child.) For details about the show, visit theofficemusicalparody.com.