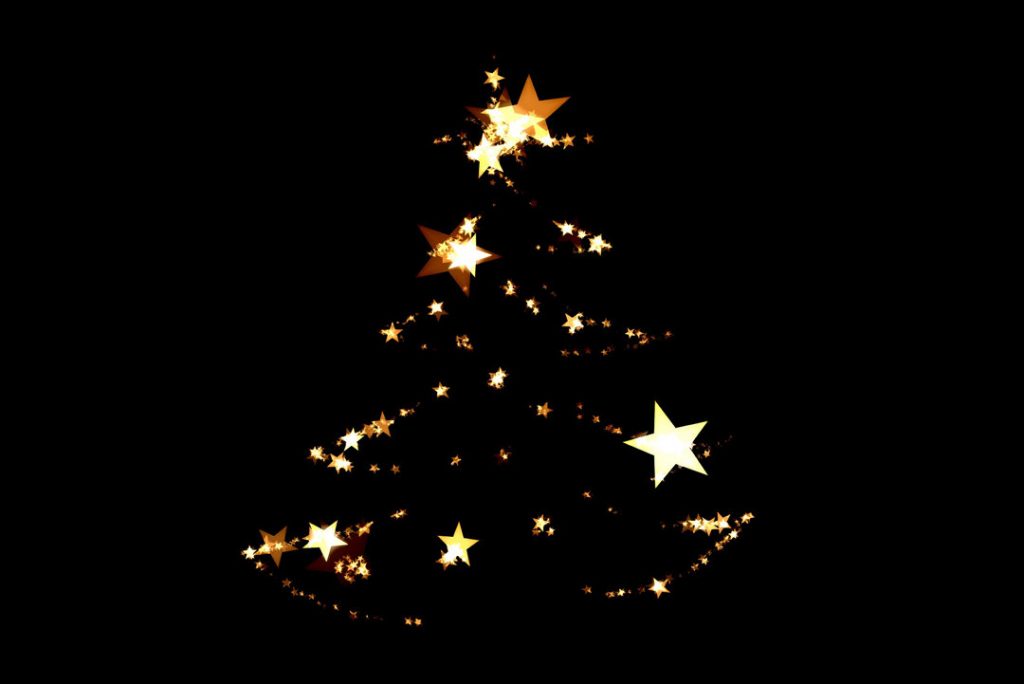 Noxen resident Judy Denmon, a registered nurse at Geisinger Health in Tunkhannock, recently received the 2020 ‘Golden Throne Award’ which was begun two years ago and given to a resident of the Lake-Lehman School District.

She is seen as a hero and a helping hand to the community.

Denmon was named this year’s recipient because of the work she has done all year in helping fight the COVID-19 pandemic. While helping nurse others back to health, she also had some health issues of her own.

Denmon was diagnosed with a benign brain tumor earlier in the year, and had two surgeries in June and July to remove the tumor. The surgeries didn’t stop Denmon however, as she was right back to work in August to continue helping her patients. She says this was one of her hardest years working in nursing.

“This was a very difficult year for all nurses,” Denmon said. “The patients that we take care of were all very sad and scared. There was also a time where we couldn’t see a lot of our patients in person, which stressed them out even more.”

She added, “I didn’t do anything more special than any other healthcare worker, receiving this award just shows me that this community sticks together and always watches out for each other.”

Denmon said that the presentation and delivery of the award was one of the brightest moments in a year that lacked many bright moments. The award itself is unique, and might make you stop if you ever drive by the Denmon residence in Noxen.

The ‘Golden Throne’ is a toilet, painted black and yellow with an elf sitting on top of the bowl. On top of the toilet is a Christmas tree that is decorated by the recipient of the award, but one ornament is always left on by the previous winners to continue the tradition.

When the award was delivered to Denmon’s house by the Noxen Volunteer Fire Company and Harveys Lake Police Department, she thought that maybe a Christmas parade was going through the streets of Noxen.

“I heard Christmas music blasting, and next thing I know all of these fire trucks and cars are pulling into my driveway,” Denmon said. “I had absolutely no idea what was going on.”

The Golden Throne Committee, made up of Ned Palka, Brian Smigielski, Michael Gaus, and George Kline then presented her with the award, and told her a lot of the ground rules. The main rule being that the Golden Throne must be lit every night through New Years Day from dusk to dawn.

“I teared up a little when I found out that they were there to throw this big party for me,” Denmon said. “It was probably the most happy that I have felt in a while, just knowing that all of the hard work that healthcare workers are doing is not being forgotten about.”

Denmon, as a winner of the award, will now have a seat on the committee that picks the winner every year, joining former winners Pete Egbert, and Rich and Charlotte Williams, who were present virtually on a Facetime call.

Denmon wanted to share one last message about winning the award, a message to all healthcare workers and people of Wyoming County about the year 2020, “Don’t lose hope.”

“There is always so much hope out there,” she added. “Healthcare workers may be a little tired, but people have shown that they truly care about them. One day we’re going to be celebrating together, rather than having to stay apart. Just keep the hope.”